Paramount Plus Linear Channels 2022 - What Are They? - Comic Years

Home » TV Shows » Paramount Plus Linear Channels 2022 – What Are They?

Paramount Plus Linear Channels 2022 – What Are They? 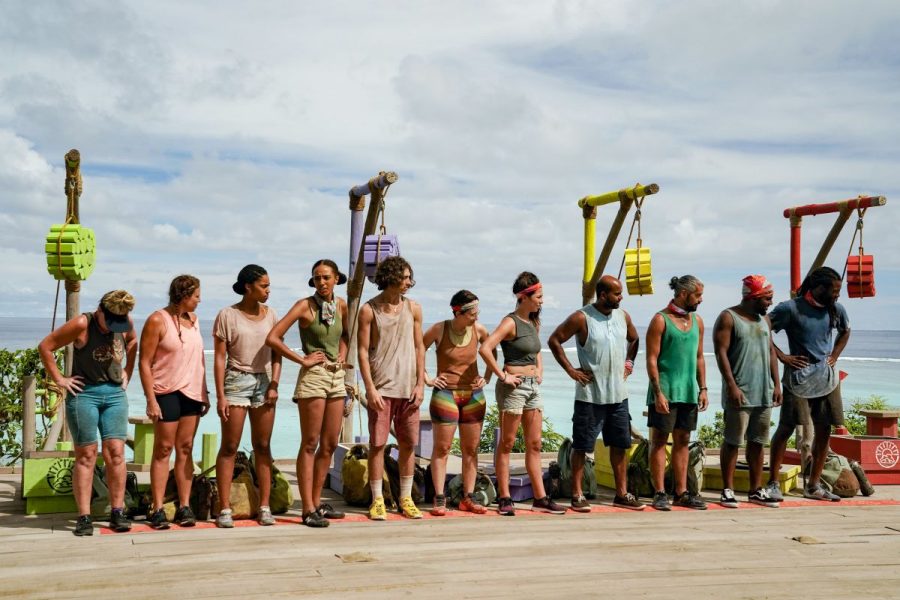 Do you remember the excitement that you used to feel when you’d see that two or three episodes of your favorite show were playing back-to-back? Sometimes we would get even luckier and learn that an entire marathon was happening. It didn’t matter which episodes they were, and we could tune in and out all weekend. Streaming services have stopped this small joy because we can have marathons (now just plain ol’ binge-watching) whenever we want. But Paramount Plus is bringing it back with linear themed channels.

What Are The Linear Themed Channels On Paramount Plus?

I will spend hours deciding what to watch nowadays. Back when cable television was the norm, I’d flick on my favorite channel and spend hours watching reality shows, even if the episodes were out of order. What happened to us?

Paramount Plus is revisiting the idea of 24-hour options. Initially imaged by Pluto TV (which is now owned by Viacom), the format is essentially a live channel that streams 24/7. You don’t get to pick where you start watching unless you turn off the linear channel and visit the property on the traditional streaming service.

The reason for the new way of watching is to provide “effortless, lean-back entertainment,” according to Tom Ryan of ViacomCBS Streaming. He adds that it allows the streamer to “underscore the power of our unified streaming organization and serve as a product differentiator in the SVOD space.”

All of the other streaming wars competitors are trying to be innovative, but it seems like Paramount Plus might find a win by going back to basics.

Image via Paramount Plus.

What Will Be Offered In Paramount Plus Linear Channels?

The linear channels won’t just be single shows on repeat. Some will function more like channels featuring specific genres or subgenres. The platform is kicking off with 18 linear channels, with plans to grow. These will be the ones offered at launch:

It can be tough to break out of your streaming shell and try something new, but the linear channels on Paramount Plus might help.

You can access the Paramount Plus linear channels today.

Readers, do any of these channels intrigue you? I know that I’ll tune in to the Survivor channel as we approach the upcoming Season 41 finale. Let us know what your streaming plans are in the comments!