The Game Awards 2021: The Lord of the Rings Gollum Trailer

Home » GAMING » The Game Awards 2021: The Lord of the Rings Gollum Reveal

The Game Awards 2021: The Lord of the Rings Gollum Reveal 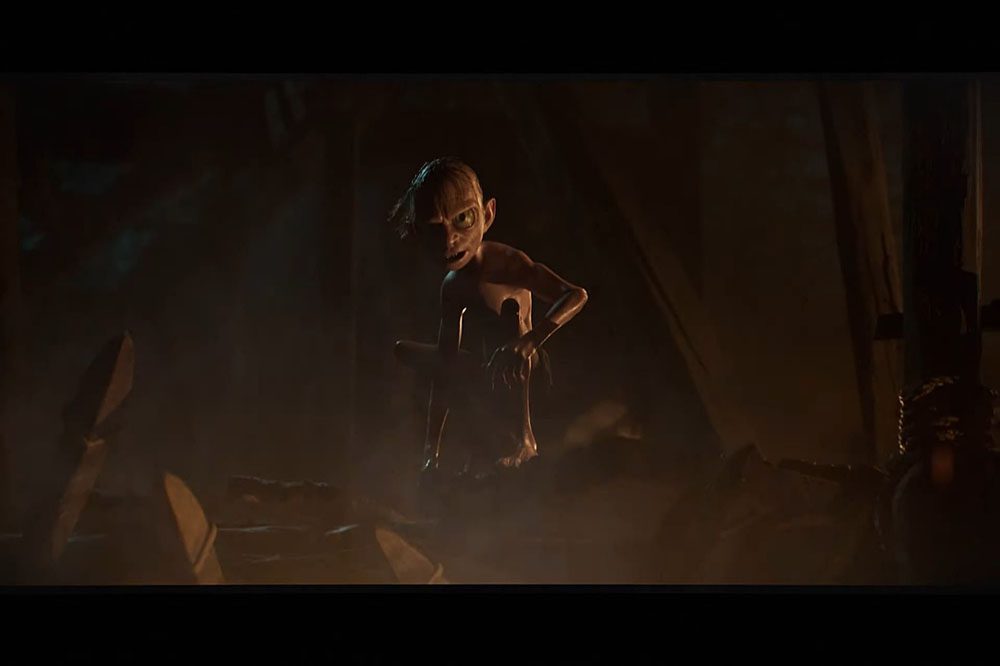 It’s tough to think of a more iconic character in The Lord of the Rings than Gollum. Sure, others are maybe more important or vital to the narrative, but Gollum represents the themes of the story all within his one, eerie being. It’s easy to feel for him, and then immediately, wish someone would just kill the poor thing. The film representation of Gollum took the character to new heights, even spawning a recent Andy Serkis audiobook. That tear in character and morals is going to be explored further in an upcoming game. We knew about the release of a new Gollum game, but The Game Awards 2021 gave us our first look at The Lord of the Rings: Gollum. Here’s what we learned and saw.

The Lord of the Rings: Gollum Trailer at The Game Awards 2021 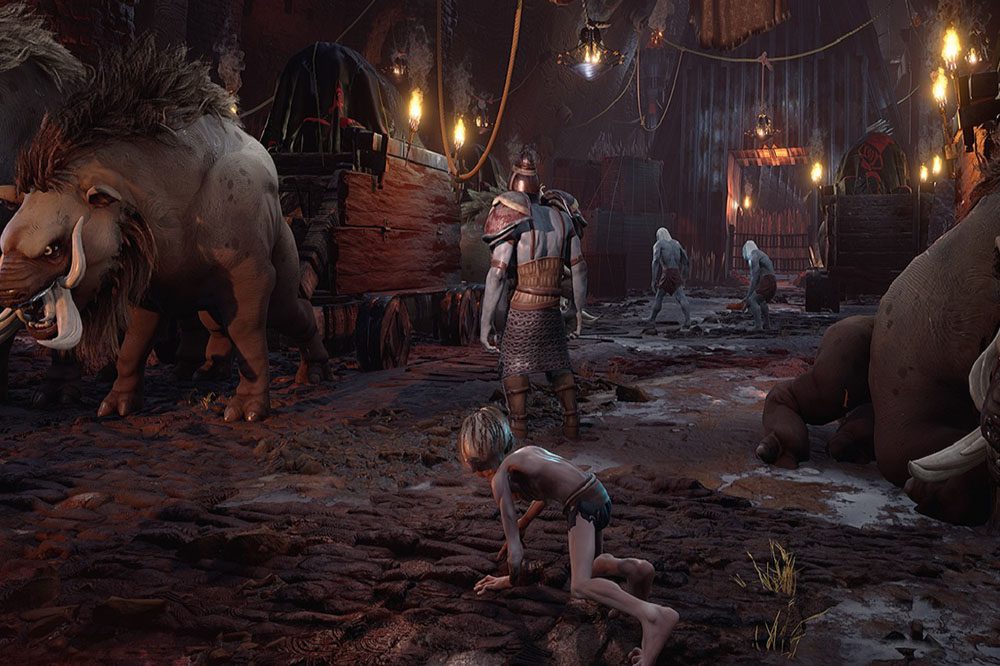 At The Game Awards 2021, we saw a detailed look at The Lord of the Rings: Gollum. Developer Daedalic Entertainment already announced their attachment to a Gollum project but this trailer gave us a nice peek at what’s coming. The game is set to be a stealth-action title. As you can imagine, Gollum is one to hide in the shadows. That is of course until he’s ready to kill.

The trailer shows us a time in which Gollum was hunting for the One Ring on his own. This likely takes place before all of that action in the Lord of the Rings films. Likewise, we’ll explore some of that split personality in an exciting way. The trailer shows that Gollum’s two sides keep fighting with one another to figure out who’s in charge. It’s a battle we’ll likely be invested in when the game releases in 2022. For now, we just wait patiently for an official release date.

If you’re excited about the upcoming The Lord of the Rings: Gollum game we saw at The Game Awards 2021, then let us know in the comments. I know we have a lot of Tolkien fans who read Comic Years, so sound off below. Thanks for reading Comic Years for all things aiming, comics, and pop culture.