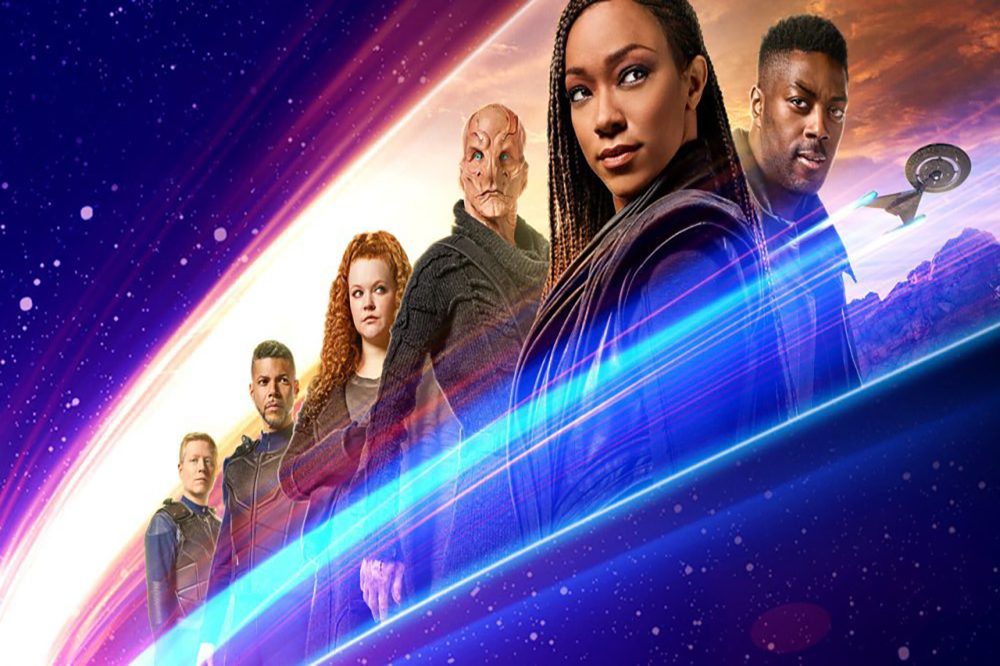 We often forget here in the United States that entertainment doesn’t always reach other audiences as it does here. Often, we’re reminded of this when international audiences miss out on things that come to the U.S. first. The latest example of this really sent fans of a huge sci-fi show into a bit of a frenzy. Rightfully so, I might add. Star Trek Discovery debuted the first episode of season four just ahead of Thanksgiving. International audiences, however, learned that they wouldn’t receive the show until early 2022. With millions wondering when the show would arrive to their TVs and streaming devices, Paramount seems to have sped up the release of the latest episodes of the series. For a rundown of what led to all of this, let’s explore what happened to the Star Trek Discovery season 4 international release plan.

When is the International Release of Star Trek Discovery Season 4? 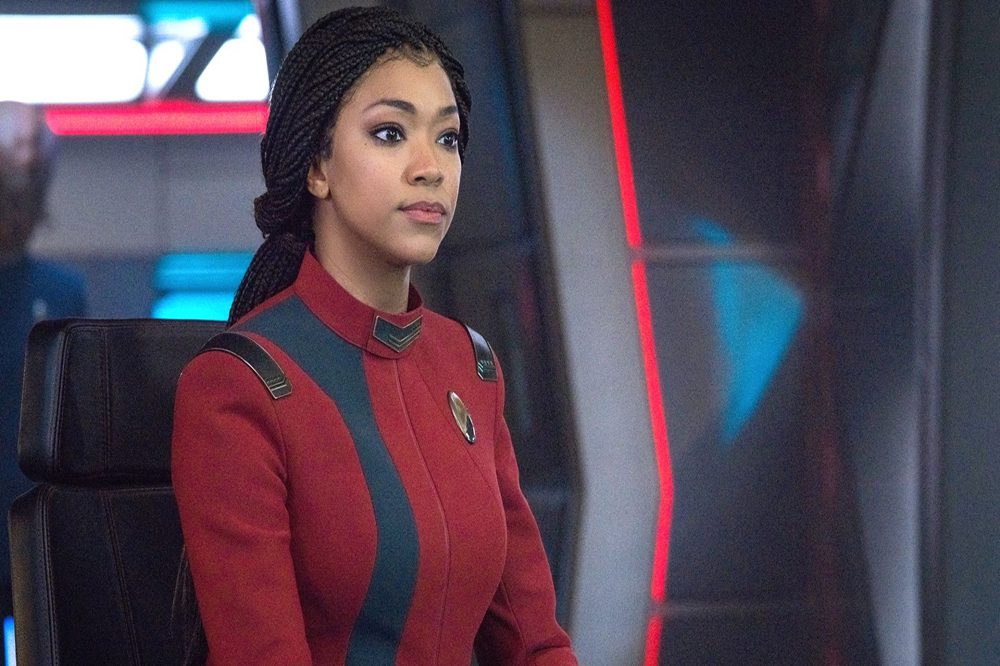 All of this hoopla began with the announcement that the Star Trek: Discovery Season 4 premiere wouldn’t come to international audiences the same day as the U.S. The reasoning comes down to streaming partnerships. Internationally, fans watched Star Trek Discovery on Netflix. Here in the United States, we watched it on CBS All Access, which later rebranded as Paramount+ in March 2021.

Ending a lucrative deal for the show’s international distribution, ViacomCBS Networks International revealed that the show would only come way of Parmount+. That meant a number of countries wouldn’t actually be able to watch the show. Overall, the platform is in many countries but countless others have not received the streaming network.

With millions of fans wondering when they could watch the popular Star Trek series, ViacomCBS seemingly got to work figuring out a plan. The new plan, announced on the official Star Trek website, means fans won’t need to wait until 2022. For now, dozens of countries have a way to watch the show immediately. 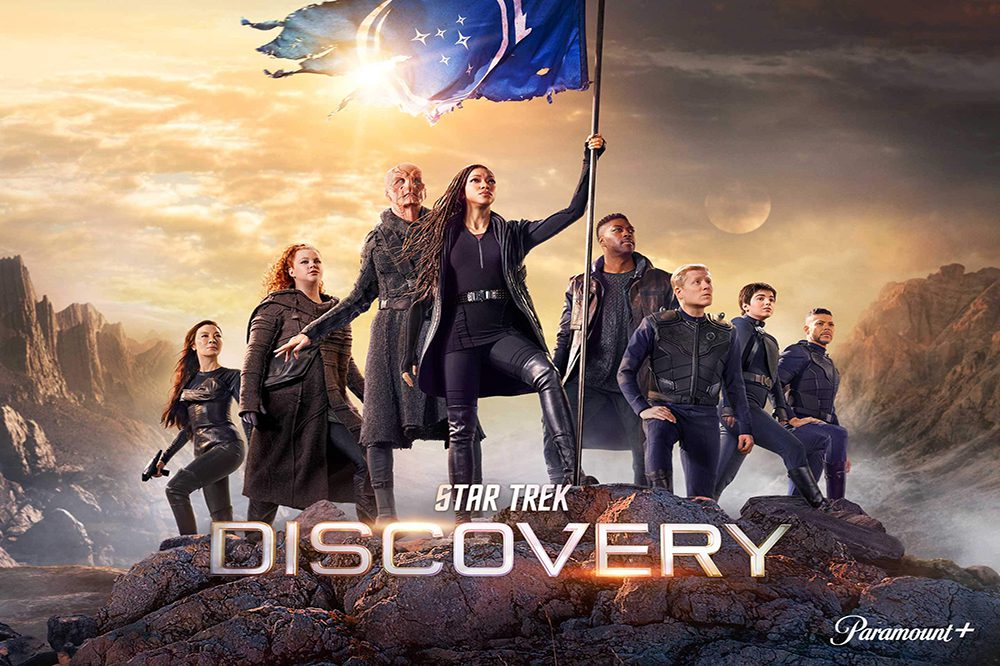 ViacomCBS announced that Star Trek Discovery arrives internationally on November 26. Here’s where to watch the show if you’re outside the United States.

In Austria, France, Germany, Italy, Spain, Switzerland, and the United Kingdom, Pluto TV, the leading free streaming television service, will drop new episodes at 9 pm local time on the Pluto TV Sci-Fi channel each Friday, Saturday, and Sunday, with a simulcast running on the Star Trek channel in Austria, Switzerland, and Germany. This will begin with the first two episodes on Friday, November 26.

In Canada, Star TrekDiscovery stays on the CTV Sci-Fi Channel and streams on Crave. I saved Canada for last given the unique situation they have. Plus, we love our Canadian Comic Years writers.

New episodes of Star Trek: Discovery debut on Paramount+ in the US and (for now) Netflix internationally on Thursdays.

If you’re loving what you’ve seen of the new Star Trek Discovery season so far, then let us know in the comments! Thanks for reading Comic Years for all things TV, comics, and pop culture.

The Book of Boba Fett Trailer ‘Reign’ Takes Us Back to Jabba’s Palace
Mass Effect Amazon Series Might Be Doomed, According To Former BioWare Writer