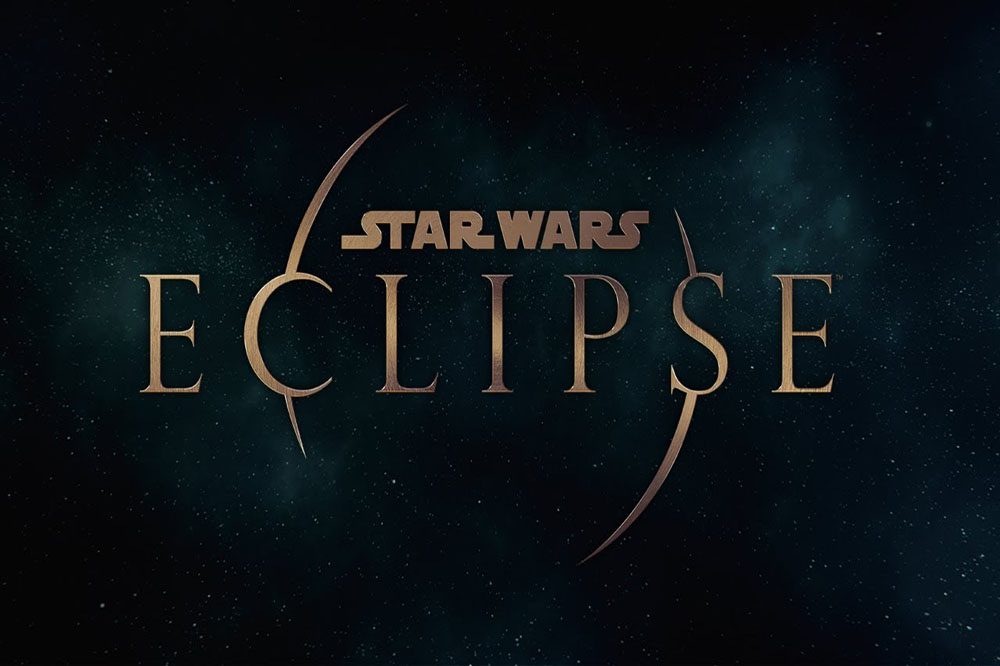 For some people, the upcoming mobile and Switch game Star Wars Hunters isn’t their cup of tea. Sure, a lot of gamers love the Star Wars universe, but MOBA games aren’t for everyone. I will say, however, that game looks like a ton of fun. Sometimes, Star Wars is enough to get you to try anything. That said, the complete opposite of Hunters is apparently on the way. During The Game Awards 2021, we got a reveal for Star Wars Eclipse, the upcoming game from Quantic Dream. We knew this was rumored to be happening, but it’s finally confirmed. The studio is shooting for the stars according to the trailer we saw. Here’s what we know so far about the upcoming release. 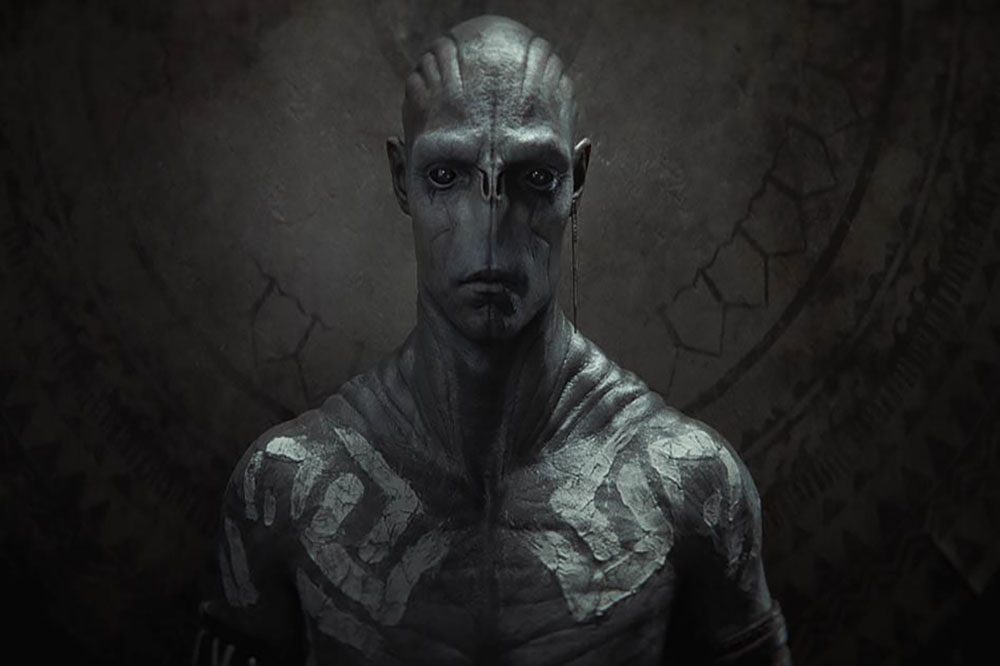 At The Game Awards 2021, we learned about Star Wars Eclipse, the upcoming release from Quantic Dream. Rumors about Quantic Dream working on a Star Wars game surfaced a little while ago. That said, this is the first look we got at the game. We learned quite a bit too.

Firstly, the game will take place during The High Republic era. This is the latest era explored in comics, novels, and more media to come. Of course, that now includes a game from the developer of games like Detroit: Become Human and Heavy Rain. The game, according to the developer, is “an intricately branching action-adventure game” that looks breathtaking. 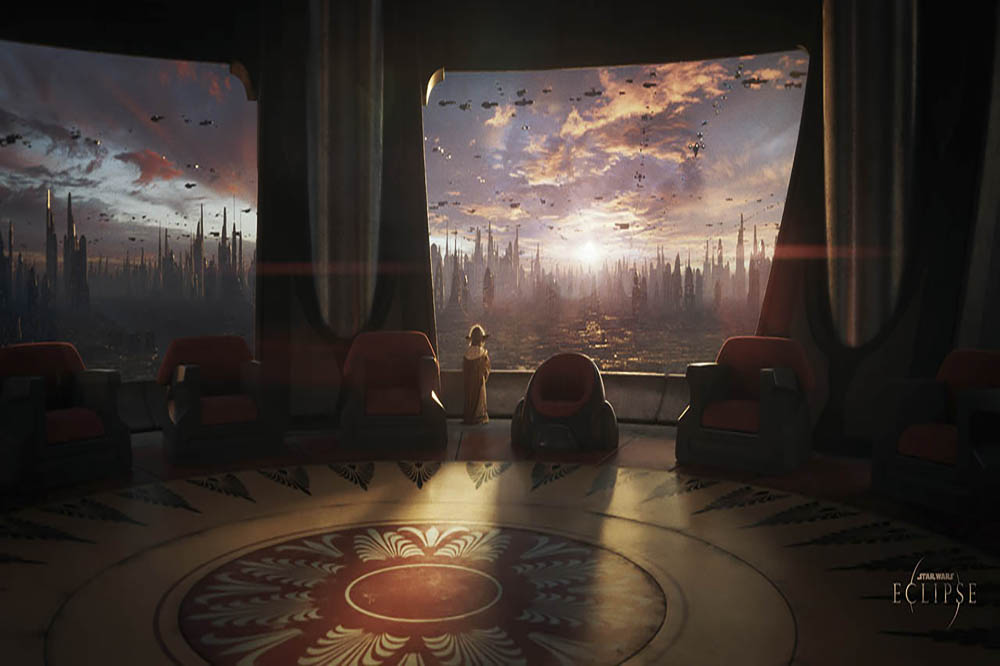 Visuals in the trailer were dark and certainly serious in their tone. A mysterious character emerges out ofa tar pit at the end for God’s sake. We get glimpses of the Jedi Temple as well as numerous planets across the galaxy. If you look closely, then you can even see young Yoda at one point. The game’s website says gameplay will largely take place on The Outer Rim, the area in which most of the action in the High Republic novels focuses. The game is still in early development, but man, I want it now.

If you loved the reveal trailer for Star Wars Eclipse at The Game Awards 2021, then let us know in the comments. Thanks for reading Comic Years for all things gaming, comics, and pop culture.

The Game Awards 2021: Wonder Woman Game Reveal
Paramount Plus Linear Channels 2022 – What Are They?