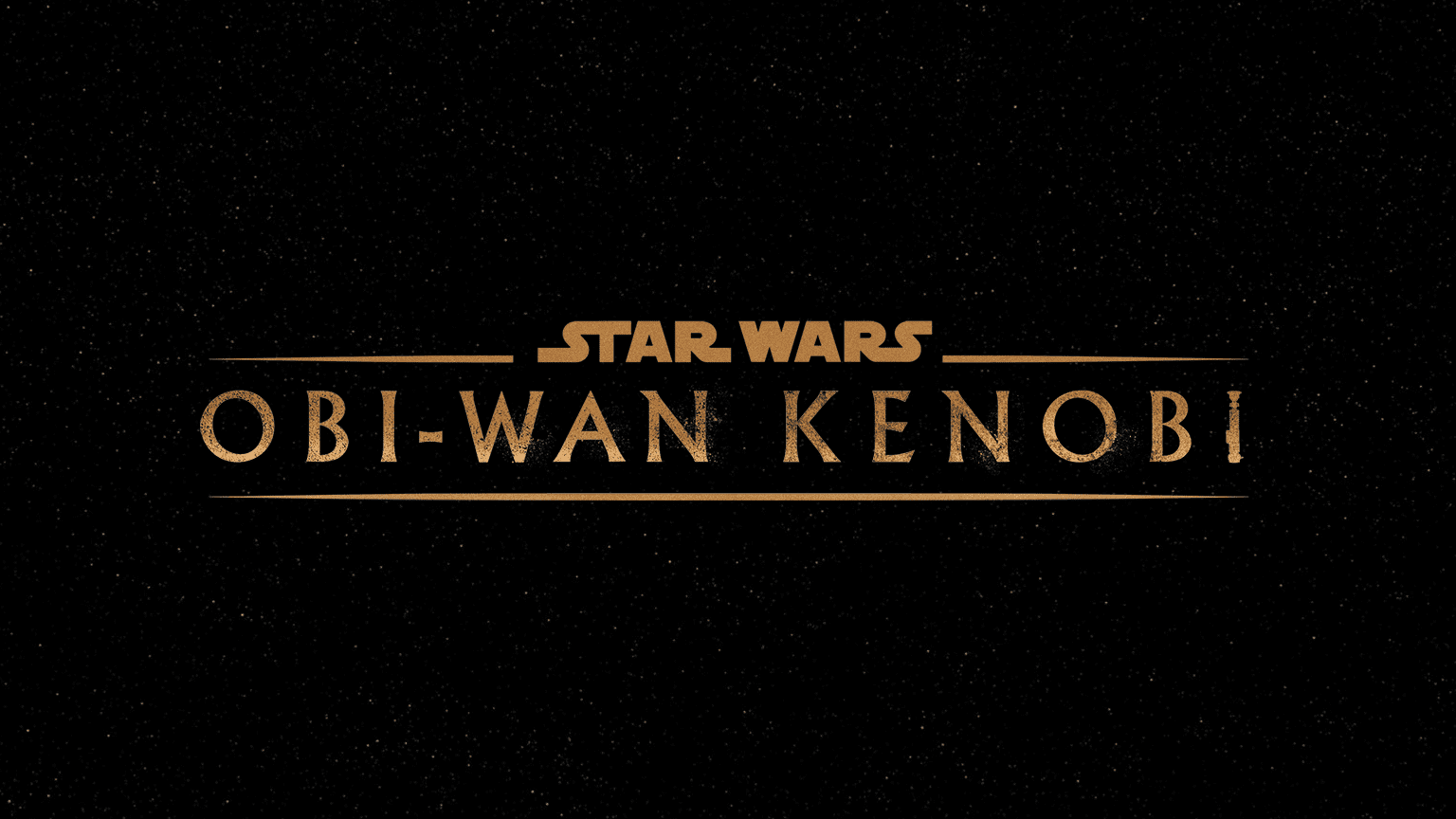 It hasn’t been long since the official cast of Obi-Wan Kenobi for Disney+ was announced. We were already pretty impressed by it, too. With stars including the already expected Ewan McGregor and Hayden Christensen, joined by Joel Edgerton, Jumail Nanjuani, Benny Safdie, and more, suffice to say we’re more hyped than we thought we could be. Now the cast list for the Obi-Wan Kenobi series coming to Disney+ has grown, adding Maya Erskine! Our excitement can only grow from here.

Joining the cast of the Obi-Wan Kenobi series, coming to Disney+, is Maya Erskine. She is best known for her role as co-creator and her performance as Maya on PEN15. She has also appeared in guest and supporting roles in a variety of animated comedies, including Big Mouth, Bob’s Burgers, and BoJack Horseman. It has been reported that Erskine will join Obi-Wan Kenobi for “at least three episodes” in a supporting role.

As is typical with most Star Wars releases, exact details of the show are being kept pretty secretive. It will take place a decade after the events of Revenge Of The Sith, and almost the same amount of time prior to A New Hope. The series began production in April and will give us six hour-long episodes. After the massive success of The Mandalorian and the list of upcoming shows that still feel lightyears away, we’re pretty eager to see some Star Wars on the small screen again!

Readers, we know that the cast list for this series was already pretty fantastic. But are you excited to hear that Maya Erskine has joined Obi-Wan Kenobi? Let us know what you’re most excited for when the series finally drops on Disney+! In the meantime, we’ll be rewatching The Mandalorian.

Children Of The Corn Remake Happening Again On Your Watch
More Black Comic Book Creators Are Making Comics Than Ever Before, and That Matters