Aztech Forgotten Gods Game Is Getting a Film Adaptation 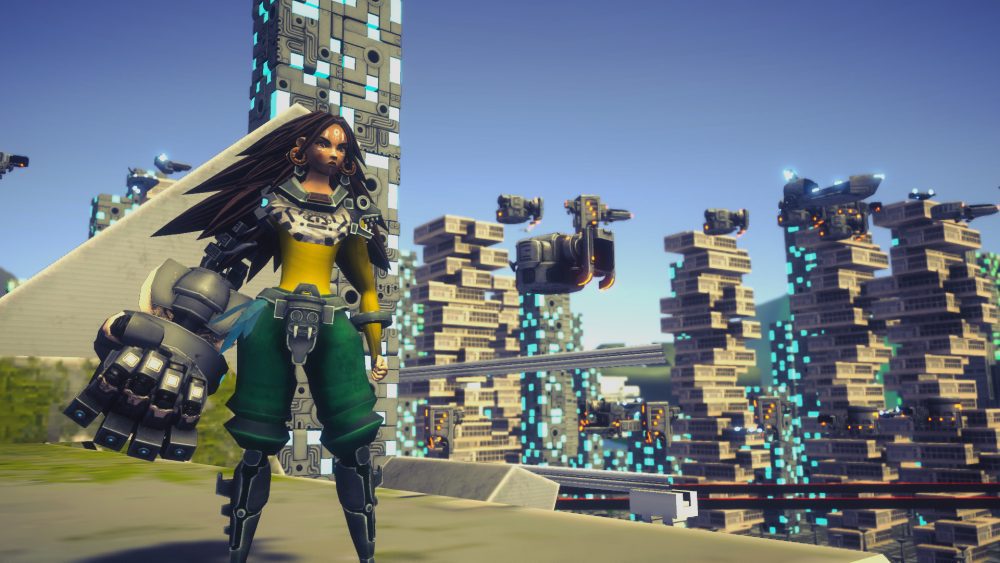 We talk a lot about comic book and novel adaptations over here at Comic Years. Though, more recently, we have seen plenty of successful video game adaptations hitting the big screen, too! From the surprisingly successful Sonic The Hedgehog film and Detective Pikachu before that, it’s been proven that anything can be remade if it has the right audience. The latest game to earn a film adaptation is Aztech Forgotten Gods, and we think that this might be one to watch out for.

Aztech Forgotten Gods is a video game that imagines what a civilization would look like if European powers had never influenced it. There are brightly colored and supernatural creatures to face off against and plenty of intense battle strategies to be studied. This game promises the ability to soar through an unconquered world, and it’s coming out in the fall of 2021. Check out the game trailer below.

Although the game has yet to be released, the creators are certain they have something fun on their hands. Impossible Dream Entertainment and Lienzo Gaming Studio have teamed up to make Aztech, a film adaptation of the game. It will be live-action and Latinx-themed.

Yvette Yates Redick and Shaun Redick of Impossible Dream Entertainment will be producing. Shaun Redick is best known for his producing work on BlacKkKlansman and Get Out. Carlos Yates and Lienzo Gaming Studio will be executive producing. Based on the game trailer and synopsis, we can clearly see how this will make a fantastic adaptation! We recently rounded up five of the best video game adaptations seen on the big screen, and we’re hopeful that this one will come to compete.

Readers, we want to know your early thoughts on the Aztech Forgotten Gods film adaptation. Does this news make you more excited for the release of the game later this year? We know we’ll be playing!