Invincible Is Renewed for a Second and Third Season at Amazon 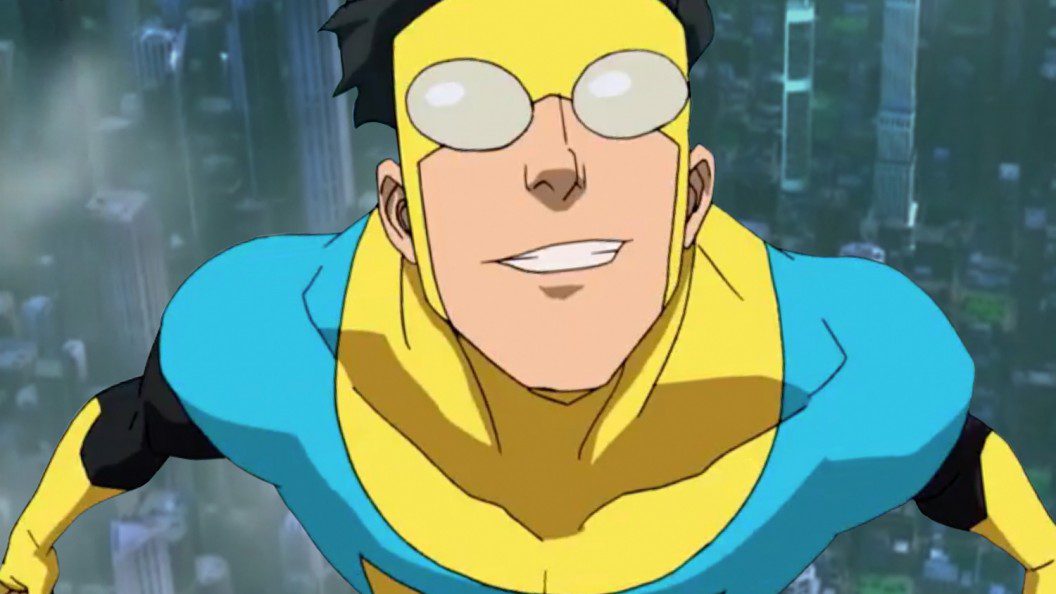 We have had to deal with a lot of series cancelations and delays over the past year. From shows like Stranger Things feeling lightyears away to others like I Am Not Okay With This never coming back, we have needed some good renewal news for quite some time. And one announcement never seems like enough! Fortunately, Amazon is here to excite us with news that Invincible has been renewed for a second and third season.

Amazon Ensures That Invincible Is Renewed For 2 More Seasons

Ahead of the April 30th first season finale, news of an Invincible renewal dropped on Twitter. Not only was a next season confirmed, but one after that, too! We’ll be getting at least three seasons of the show. This was announced in a video call between source material writer Robert Kirkman and lead voice actor Steven Yeun. And it might not be ending there, as Kirkman could make “a hundred” more seasons if need be!

Hey @InvincibleHQ fans! @steveyeun & I have some potentially exciting news to share about season 2 and… pic.twitter.com/1rgEQCTwxR

Invincible is an adult animated series that has mostly flown under the radar. With an impressive all-star voice cast, including recent Oscar-nominee Steven Yeun, television legend Sandra Oh, and the always hilarious J.K. Simmons, this show begs to be watched by fans of the superhero genre. It follows Yeun’s Mark Grayson, a.k.a. Invincible himself, after he finally develops superhero powers at 17. He can finally stop living in the shadows of his well-known hero father, Omni-Man (J.K. Simmons.)

The first season provided some impressive animated world-building and fun characters. We’re thrilled to hear news of the renewal of Invincible by Amazon and can’t wait to see what these characters are up to next! And considering that the finale just dropped, we’re even more pleased not to have to wait around for a renewal announcement.

Readers, what do you hope to see in season two (and three) of Invincible? Let us know your predictions and hopes as we wait for new episodes to come. You can also take a look at our Invincible season finale review to get caught up.