Home » TV Shows » Killing Eve Is Ending After Season 4, But It Won’t Be Gone for Good

Killing Eve Is Ending After Season 4, But It Won’t Be Gone for Good 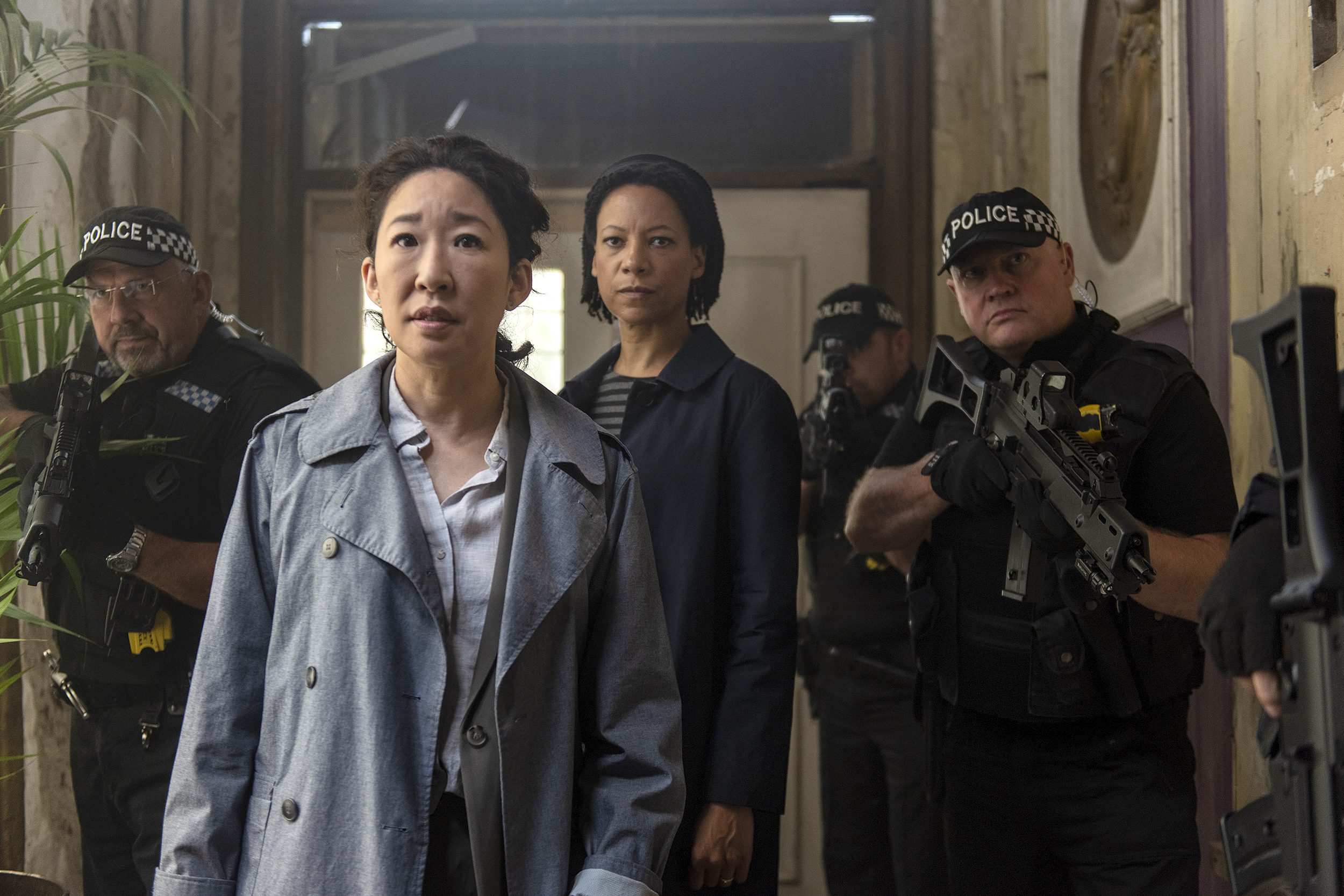 Killing Eve took the world by storm when it first began in 2018. The black comedy thriller about an assassin and the mutual obsession that grows between her and the MI5 agent tasked with tracking her down found success for its clever writing and unique perspective. The third series ended in the spring of 2020, with a delayed fourth season due to the ongoing coronavirus pandemic. Unfortunately, we’re here to report that it will be the last. Killing Eve is ending with season 4. Though we do have something to look forward to, and that’s spinoffs.

Killing Eve Is Ending After Season 4

Season 4 of Killing Eve will arrive at some point during 2022. It will consist of 8 episodes and will see Laura Neal (Sex Education, My Mad Fat Diary) take over in the writer’s chair. The series has featured a different head writer for each season, including Phoebe Waller-Bridge, Suzanne Heathcote, and Emerald Fennell, who was just tapped by the Academy in the 2021 Oscar nominations.

While the series is coming to an end, we’re confident that it’s not due to a lack of success. It has swept up various accolades, including 19 Emmy Awards nominations. Leads Sandra Oh (Eve Polastri) and Jodie Comer (Villanelle), as well as supporting actress Fiona Shaw (Carolyn), have earned their due-praise for their flawless performances of such layered characters. 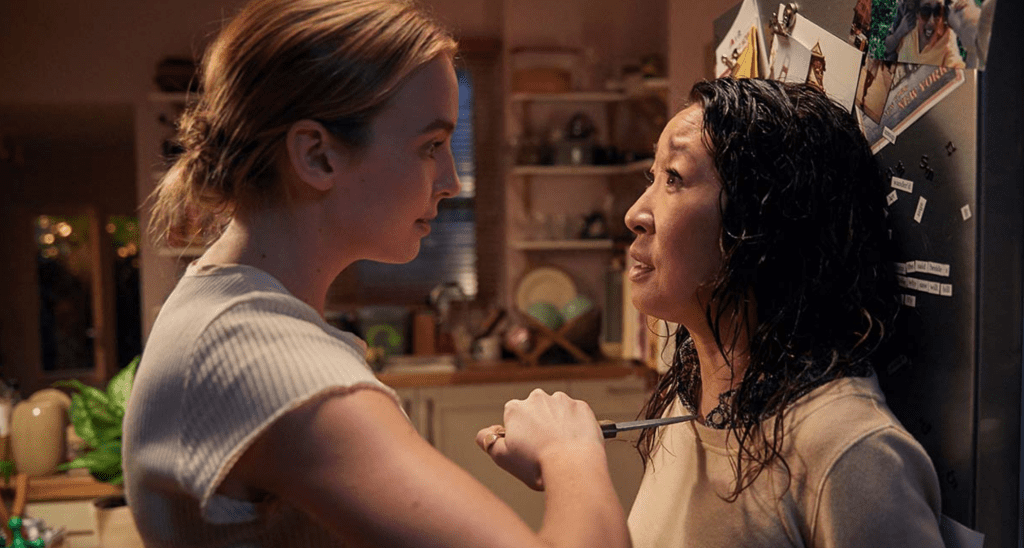 Since the world isn’t quite ready to part ways with Killing Eve, there is talk of spin-offs in the works. AMC Networks, along with Sid Gentle Films, are in the process of developing new shows that connect to the world we have been introduced to over the past three years. There has been no word of whether these ideas will include Eve Polastrie or Villanelle. We’re hopeful that the final season will leave plenty of room for more stories to be told.

Readers, we know that it’s sad news that Killing Eve will be ending after the fourth and final season. We want to know what you hope to see in any future spin-offs and how you hope the show wraps up! Let us know your thoughts in the comments!