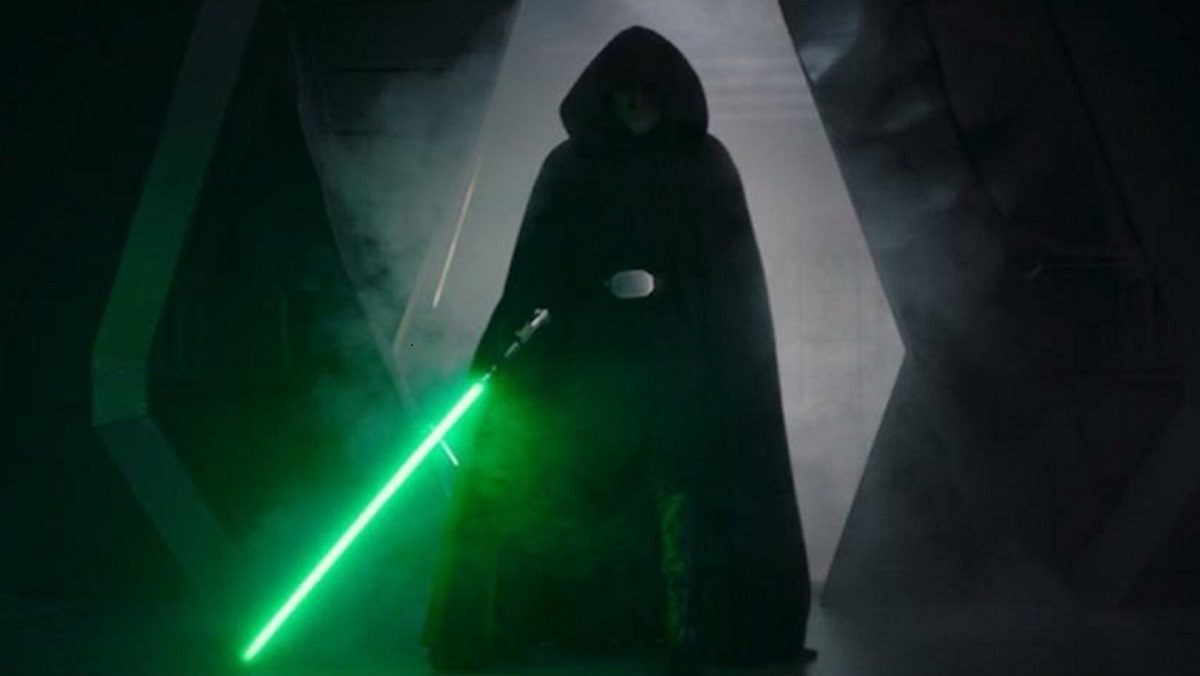 Computer-generated imagery, a.k.a. CGI, has come a long way since its first use in film back in 1973 (for the curious, Westworld was the first film to feature CGI.) This impressive use of visual effects can create entire planets, explosions, and more. And perhaps the most interesting thing about it is that it’s constantly improving. One of the most recent things to impress us when it comes to effects is the use of deepfakes. This occurs when an existing piece of media is covered with the likeness of something (or someone) else. A Youtuber, Shamook, recently showed off his deepfake editing skills, and Lucasfilm has hired him for it.

Imagine releasing an episode of television that hundreds of talented filmmakers worked together to create. And then, without warning, some Youtuber releases an edit that is more visually impressive than yours. That is what Youtuber Shamook did in December of 2020 after releasing a Youtube video editing Luke Skywalker’s appearance in The Mandalorian. You can take a look at the film, which has amassed an impressive 2.5 million (and counting) views.

The talented editor has released various videos with different deepfakes. This has included putting Robert Pattinson’s face over Christian Bale’s while portraying Batman, turning Sebastian Stan into Luke Skywalker, and even Tom Cruise as Iron Man. It is done by using DeepFaceLab, a software designed for the creation and improvement of deepfakes.

Shamook recently took to the comments of one of his videos to share that he had joined Lucasfilm. His role is in Industrial Light and Magic, which the company later confirmed. Could this mean that we won’t continue getting awkward de-aging in films?

De-aging techniques are nothing new. We saw a de-aged Robert Downey Jr. in Captain America: Civil War that had us totally confused for a second. The Irishman, Martin Scorsese’s last projects, relied on the techniques a little too heavily. But there have remained some struggles in perfecting it.

Harnessing The Power Of Deepfakes

In our explanation of deepfakes and the future of entertainment, it’s explained that the technology of deepfakes isn’t a seamless use of imagery. It is similar to a filter that’s advanced beyond the Snapchat dog filter. But at its core, it’s a piece of technological advancement. Though, it’s one with the power to both make or break the entertainment industry.

Using software to change faces on bodies can have serious repercussions. From using them in pornography without the consent of all faces and bodies used to manipulating personal opinions with unspoken words, deepfakes are something that should only fall into the hands of those responsible enough to use it for positive purposes. Considering the entertaining Youtube library of Shamook, Lucasfilm made a wise decision to bring him into the team!

It’s exciting to see such a historic company like Lucasfilm bringing in a hardworking and talented visual artist like Shamook, especially after his deepfake posts. If he can create stunning visual imagery from his home, we can only begin to imagine the things he’ll do with the money and technology that Lucasfilm has to help out.