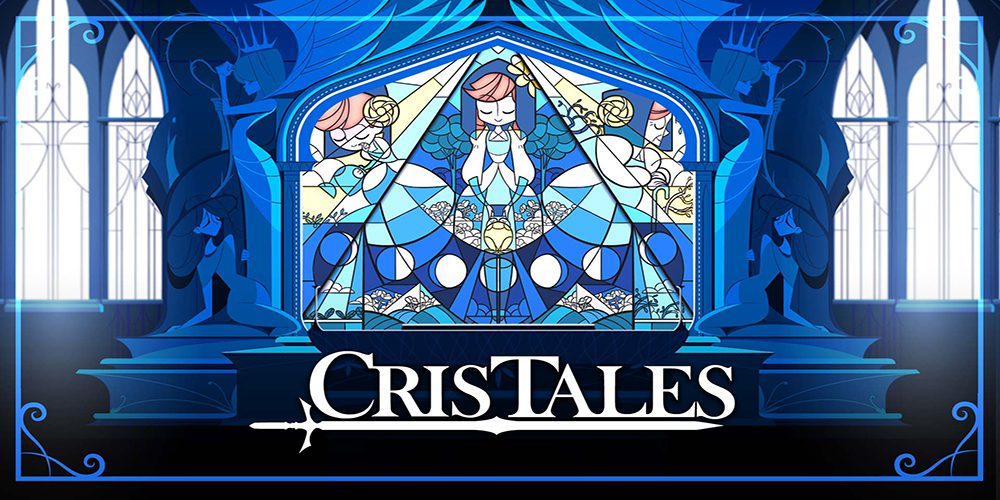 Growing up, I didn’t know the difference between JRPGs and other role-playing games. As a kid, I just knew that some games I liked had particular characteristics. Playing as a party of characters appealed to me quite a bit. I also loved the fantasy elements of these games that looked a lot prettier than others. Little did I know that I was developing a keen taste for JRPGs. Fun fact: I still adore this genre, even as we’ve seen it become a bit more variegated. It’s clear with Cris Tale that developers Dreams Uncorporated and SYCK sought to deliver a JRPG experience with all the trimmings of the genre’s golden age. After playing the game, I think they succeeded in a really great way. It’s not without its faults, but writing this Cris Tale review for Nintendo Switch certainly resulted in more positives than negatives.

What a (Mostly) Wonderful World 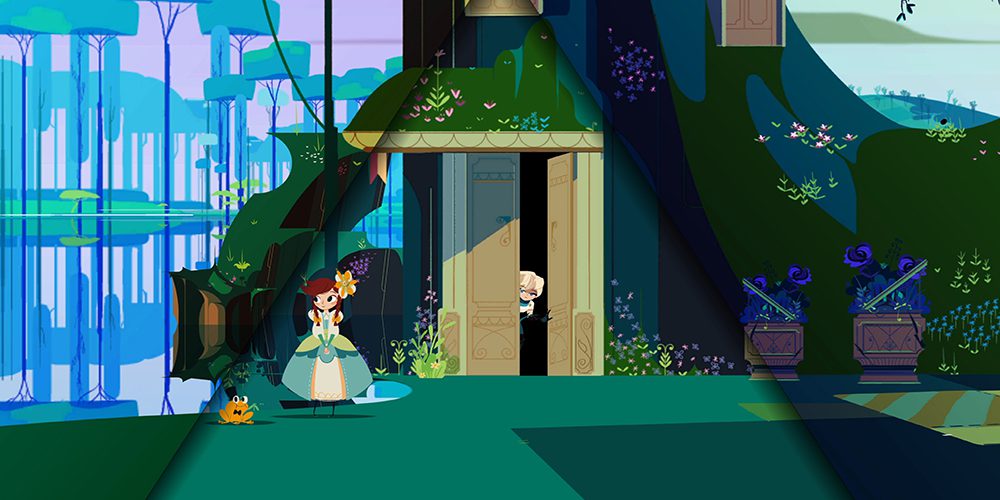 From the moment you hop into Cris Tale, you feel like you’re in a fairy tale. Hell, the first little “mission” you embark upon is to find a frog in a top hat. Crisbell, our main character, is a newly realized Time Mage who has a role to play in, you know, stopping the end of the world. With the kingdom region of Crystallis in jeopardy, it’s your task to rewrite the future of the world. It’s no small task, but Time Magic allows you to make choices in your interactions with allies and foes to shape what this future becomes. In a really cool gameplay feature, you actually get to utilize insights into the past to impact your present.

Here’s what I love: the game’s magical trimmings are an absolute delight. The great art style in both your maneuvering of the world and in combat complement this fairytale-like world very well. I loved the game on TV, but it’s also gorgeous playing the Nintendo Switch in handheld mode. Overall, I think a lot of people will hop into Cris Tale review write-ups for a few key questions that come to mind with modern-day JRPGs. I want to answer those ahead of scoring the game.

Firstly, the combat is nothing great. In fact, it’s probably my least favorite part of the game. While the usual suspects are present, such as attack/defend strategizing and allies syncronizing attacks for more power, things are quite boring in these sequences. The ability to send enemies to the past or future is a really great element, but it’s bogged down by otherwise unimaginative turn-based action. It’s not enough to warrant a lack of a recommendation for the game however. Most JRPGs have elements that don’t quite work. Take something like the recent Legend of Mana Remastered release. It’s good, but certainly has its faults.

Most importantly, the things that Cris Tale does well hover elegantly over the lackluster combat. I actualy cared about the story and bought in wholly to its magical realism approach. Likewise, the 2D art style is gorgeous. In particular, the developers’ use of significant linework help everything from characters to background environments stand out in a big way. 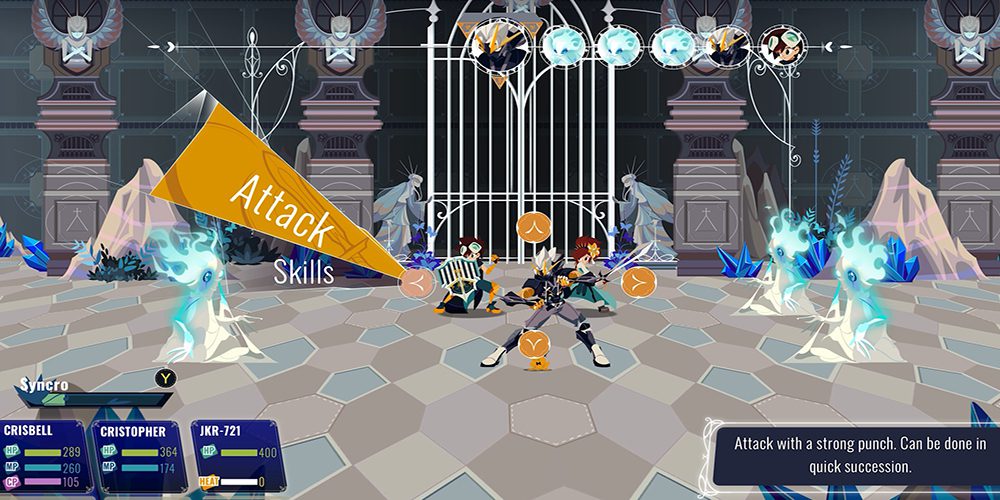 I review games on a scale of 1-10; Cris Tale is a 7 for me. If you enjoy JRPGs, then I think you’re in good hands here. The combat isn’t run through my favorite type of system, mostly because it stagnates early and offers little in diversity throughout your progression. That said, the game’s art style, music, and world is enough to keep you going, even if combat lags a bit.

When it comes to where to play this game, I recommend the Nintendo Switch wholeheartedly. The influences of classic titles like Chrono Trigger and even new favorites like Bravely Default are strong in this title. It’s fitting to play these sorts of games on a Nintendo console, if for nothing but the nostalgia. That said, this title is availble on Xbox Game Pass right now. I don’t think you’ll suffer anything by checking it out there instead of the Switch. Cris Tale is available now for Nintendo Switch, PS4|PS5, Xbox One|Series X & S, PC, and Stadia.

If you enjoyed this review, then let us know what you hope to experience when checking out Cris Tale. As always, feel free to drop a 3-sentance spoiler-free review of your own in the comments!