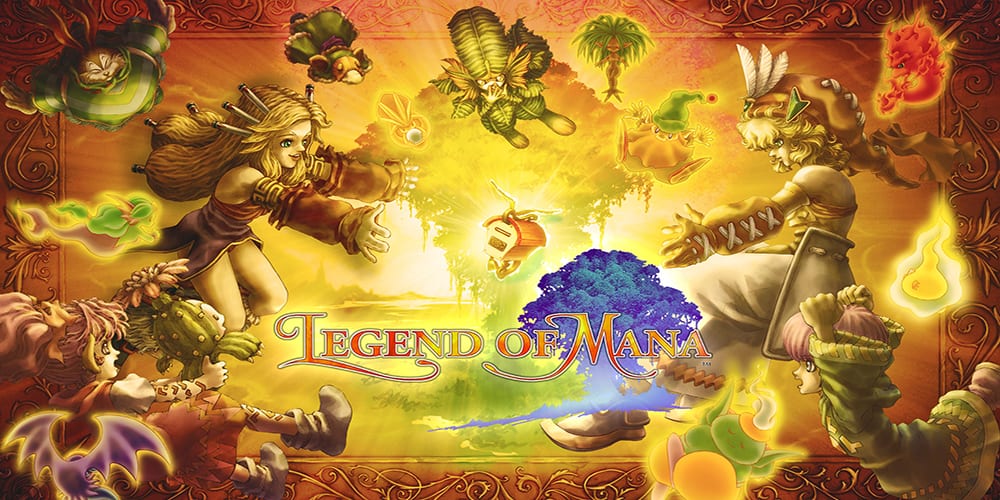 The iconic Mana series is full of incredible titles. No game in the franchise stands out more to me in memory or experience than Legend of Mana. A diversion from the typical JRPG and series formula, there’s no denying Legend features some of the most iconic characters and music in the illustrious franchise. That said, it also comes with so many changes to the JRPG experience that many players get a bit overwhelmed. Is that sense of returning to square one worth it with the arrival of the fresh new take on this title? Let’s discuss all there is to love and lament over in this Legend of Mana Remastered review for the Nintendo Switch; the game is also available on PS4 and PC.

The Most Unique JRPG of the Mana Series Revisited 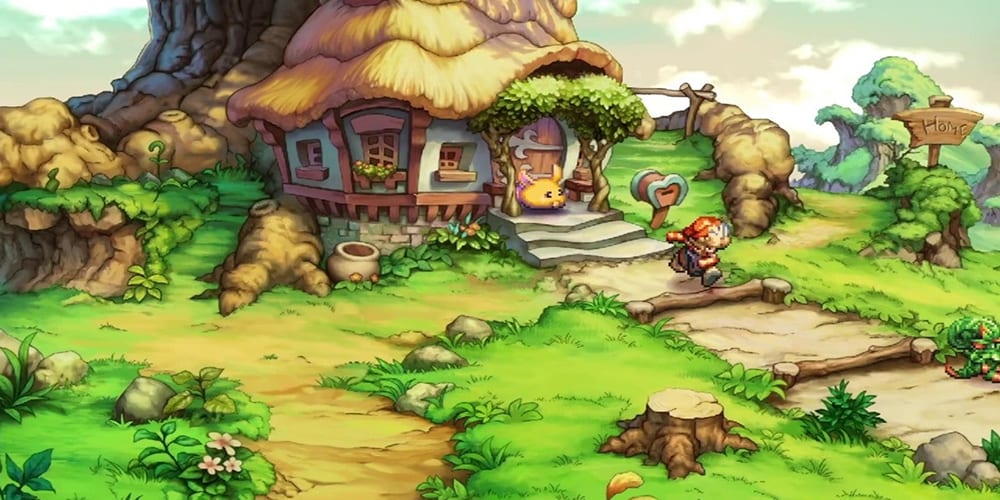 I barely knew anything about the Mana series when I first played Legend of Mana in the early 2000s. While this entry is considered a spin-off of sorts, it stands to this day as one of the more unique entries. Playing as the protagonist, many classic JRPG features are present: weapon collecting, stat management, and crafting. What makes Legend so incredible to revisit, however, is it’s unique approach to storytelling.

As players progress through the game, you acquire special artifacts that you place on a sandbox-style map. This dictates in which order you experience the many adventures of Legend of Mana. Combined with choices made throughout the game, everyone who hops into Legend will experience the game differently. It’s a really great premise that easily confuses newcomers. I’d argue that even having played the game before left me little more prepared to go into this game without a guide. That said, patience is a virtue and it helps you explore the magnificently magical world central to the story.

In a lot of JRPG remasters, the new additions can easily sell repurchasing an old game again. In this case, the included improvements are really great. On top of improved visuals that keep the unique Mana art style in tact, a lot of modern advances come in the new experience. A new UI helps make the game feel less dated and quick save features ensure you never lose your place. Hell, if you’re exploring a dungeon and don’t want to keep encountering enemies, you can turn encounters off. On lower difficulties, you can get away with this and avoid the usual grinding. These changes and a great game make this a really wonderful title to revisit or play for the first time. 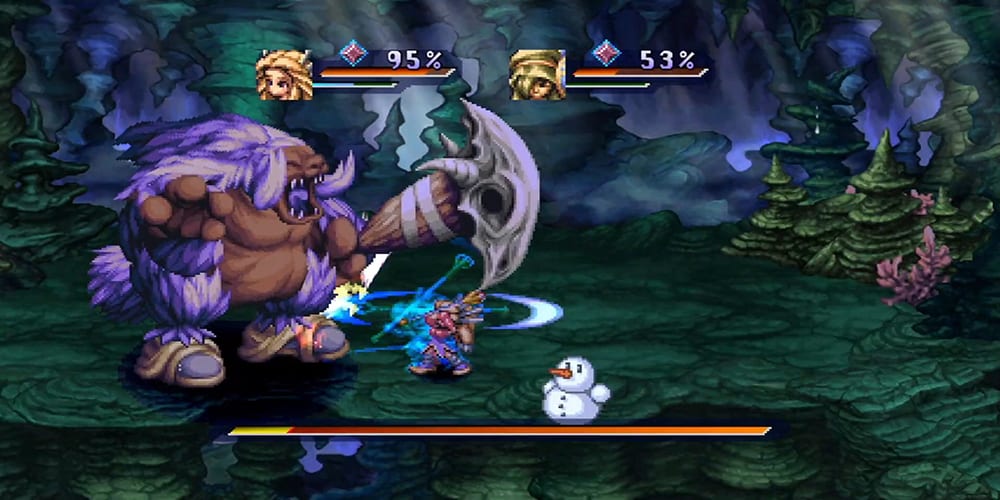 I review games on a scale of 1-10; Legend of Mana Remastered is an 8 for me. A 9 isn’t out of the question here but the game’s obscure approach to taking you on this journey certainly invites confusion, even among returning players. If you haven’t touched this game since its release in 2000 here in the West, then I doubt you’ll be able to make it through without a guide. I don’t mind using guides, and I’m not going to severely punish Legend for doing something out of the box. In fact, that’s why it’s one of my favorite entries in the series.

For JRPG fans, the changes to the typical format here will take some getting used to. Much like the recent SaGa Frontier Remastered review I wrote, playing these retro titles is an exercise in patience and open-minded gaming.  That said, the story and experience evokes a sense of fairytales and fantasy unlike many JRPGs of its kind. While many games simply exist in a fantasy world, Legend of Mana feels as if you’re embedded deeply into this existing universe of monsters, quests, and the Mana Tree. Go into this experience ready for a challenge in concept and typical JRPG logic. If you stick with it the journey is worth every hour spent in this game.

Legend of Mana Remastered is available now for Nintendo Switch, PS4, and Steam. If you’ve played Legend of Mana, then drop your 3-sentance review in the comments!

RoboCop Game in Development from Terminator: Resistance Team
‘The Good, The Bart And The Loki’ Short Film Is Well Worth Your Loki-Loving Time