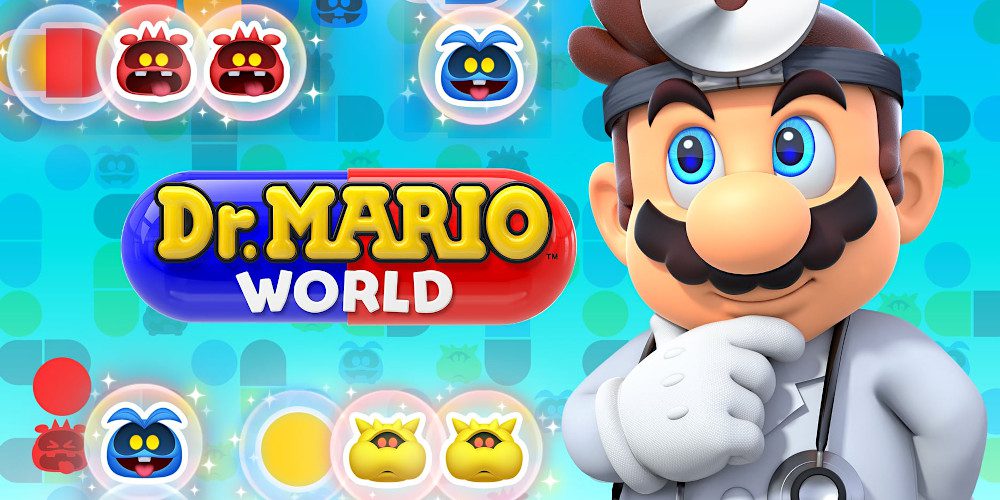 At the end of the day, mobile games make up a major force in overall gaming. That said, the marketplace is heavily consolidated around games that become routines in the lives of players. Some games become as commonplace as checking social media for some. Others, like Dr. Mario World, never quite gets going. After two years, Dr. Mario World is shutting down and will no longer be playable for anyone. Here are the details surrounding the not-so-surprising announcement. 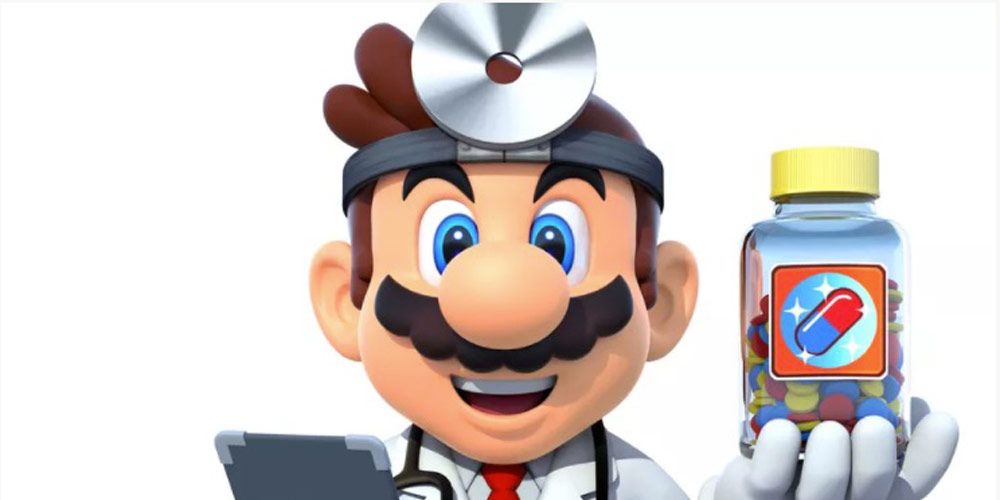 Throughout the history Of Mario side series games, I wouldn’t call Dr. Mario a hit. While it’s a fun take on Tetris-style puzzlers, it’s not all that thrilling. The hopes of a mobile craze kicking off akin to the likes of Candy Crush are now over, according to a Nintendo announcement.

Dr. Mario World game’s service will end on Monday, Nov. 1, 2021. If you’re planning to download the game before then to continue playing, then think again. In short, starting up the Dr. Mario World game after the game’s service ends won’t do you any good. An end-of-service notification will be displayed and you will not be able to play the game. Hilariously, you will be able to look back at your play history in Dr. Mario World Memories, an upcoming website. Because who doesn’t want to ponder their scores on a two-year game that ended?

Here’s the thing: Nintendo makes a killing with mobile games. Between Fire Emblem Heroes and Dragalia Lost, things are great for the company. Plus, they have a piece of the sweet Pokémon pie. Pokémon Go revenue crossed $1 Billion in November 2020 and $4 billion lifetime. Calling Dr. Mario World a failure isn’t wrong, but it’s also not the end of the world for Nintendo.

If you’re sad to see the doctor go, then let us know in the comments. I’m sure even more of you are thinking, “wait, there was a mobile Dr. Mario game?” There sure was.