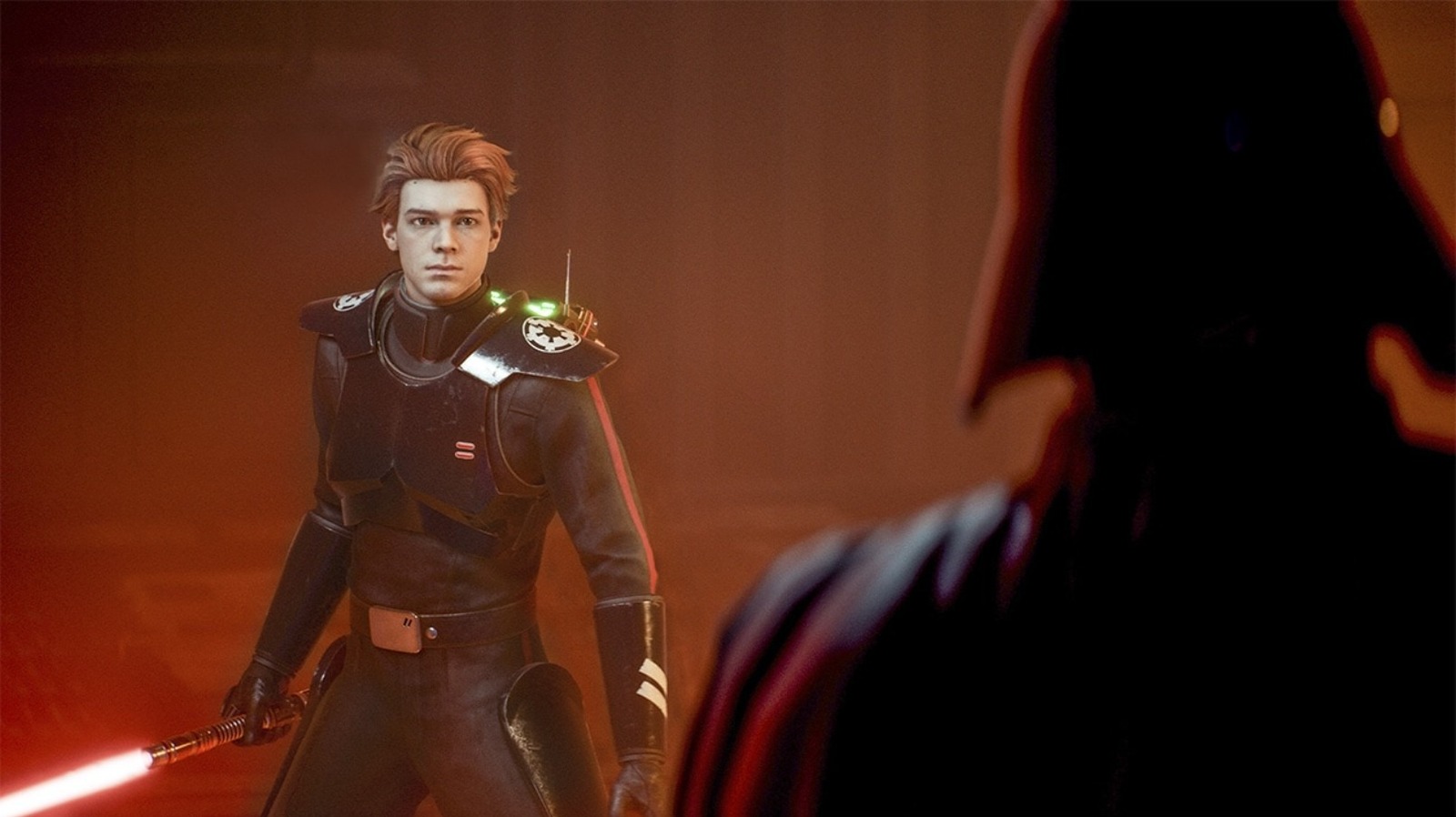 On top of this, one of Kestis’s close friends in the game was BD-1, who became the first BD droid in the series. Later, another BD unit appeared in The Book of Boba Fett, although it was slightly different. Also, Disney is no stranger to incorporating expanded universe characters into its live-action material. For example, Black Krrsantan appeared in the comic books, yet he was also in The Book of Boba Fett.Currently, it seems that all of this info about a Jedi Fallen Order show is just rumours. What we do know for a fact is that Monaghan will return to play Kestis in Jedi: Survivor. This game will be a direct sequel to the 2019 game, and EA will reportedly release it in 2023. Like the original game, it’s apparently going to come out for PS5, XBOX Series S/X, and PC. We don’t know much more about the game aside from this. We’re not even sure if the other characters from the original game are going to return!

Either way, the promise of a Jedi Fallen Order show is certainly exciting. If it’s true, it will add another flavour to Disney’s extensive Star Wars collection.