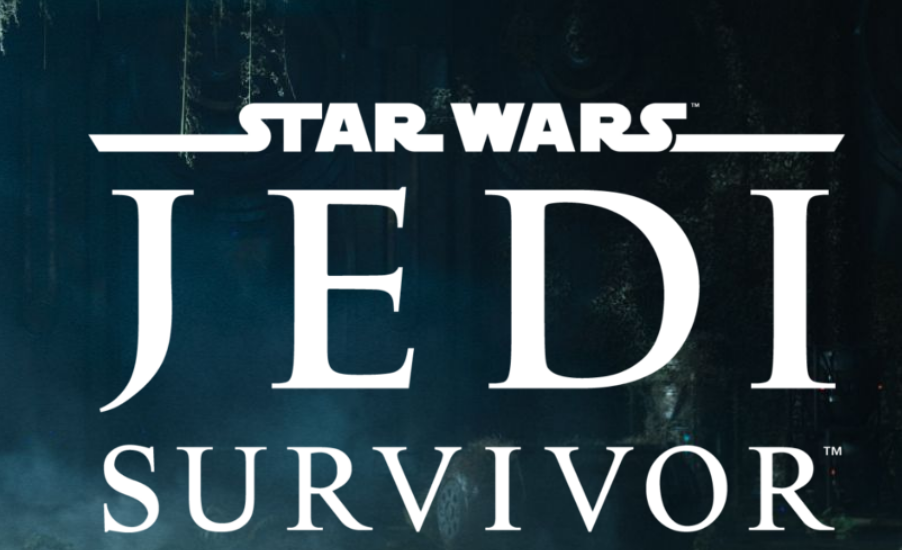 Star Wars Jedi: Survivor had a presentation on stage at Star Wars Celebration by Respawn Entertainment, Electronic Arts, and Lucasfilm. The game, developed by the renowned team at Respawn, will expand on the legendary Star Wars storylines, landscapes, characters, and exhilarating action first seen in the series’ inaugural release, Star Wars Jedi: Fallen Order. Star Wars Jedi: Survivor undergoes development on Playstation 5, PC, and  Xbox Series X|S. This provides a more immersive and expansive experience for all types of worldwide gamers when it comes in 2023. Respawn announced the sequel earlier this year in January.

Cal Kestis returns to the Star Wars universe as will we when we get to play as him. As usual, he’s fighting for the good side of the force with the assistance of his nice droid aide BD-1. Jedi: Fallen Order is about Cal as he strives to rebuild the Jedi after the tragic Order 66. The sequel comes five years after the events of the first game. It’s characterized as a third-person, narrative-driven action-adventure game. According to director Stig Asmussen, the sequel will also have certain next-generation features, most notably ray-tracing capability and speedier load times.

What Did We See In The Star Wars Jedi: Survivor Trailer?

In the video, Cal meets a Pau’an (the long-limbed humanoids that Obi-Wan encounters on Utapau). That is significantly the same species as the Grand Inquisitor—the commander of the Jedi hunters who served under Darth Vader. So this may be the Grand Inquisitor, but given his position in other Star Wars storylines, it seems improbable.

Cal also encounters a one-armed cloaked creature holding a red lightsaber, and an unusually pale figure in a bacta tank. We also see Cal’s new lightsaber, which is not the one he used at the end of Fallen Order. This new saber only has one blade and cannot be split into two lightsabers. This hints that Cal may lose his original saber at the start of Survivor and must build a new one.

Comments About The Game From The Minds Behind It 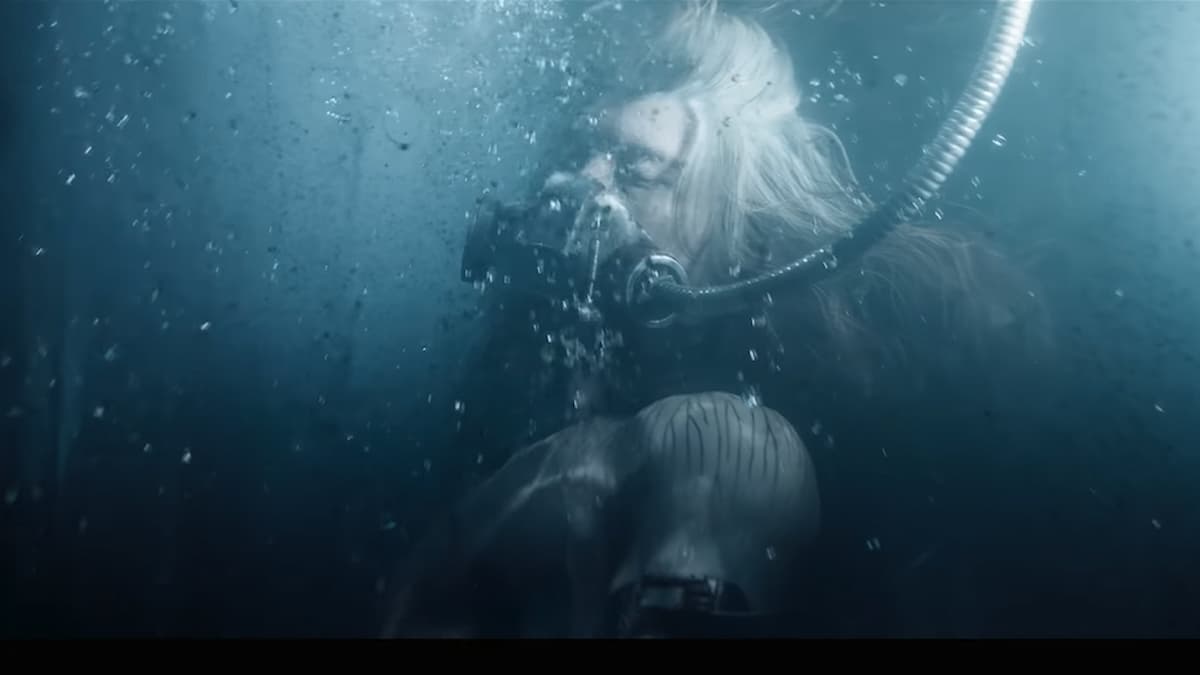 “Even before completing Jedi: Fallen Order, our team had a vision of how to carry the adventure for Cal, BD, and the crew into the sequel,” said Stig Asmussen, game director, Respawn. “For Jedi: Survivor, we are working in lockstep with Lucasfilm Games to build on the legacy of Jedi: Fallen Order. We’re leveraging advanced technology to create more dynamic Jedi combat and cinematic storytelling to expand on Cal’s story as he matures and survives during the dark times. We can’t wait to share more about the game with the world later this year.”

“Millions of Star Wars fans have been captivated by the story of Cal Kestis, and we’re thrilled to be working with the world-class developers at Respawn to continue this epic tale,” said Douglas Reilly, vice president, Lucasfilm Games. “We could not be more excited to reveal Star Wars Jedi: Survivor and this next chapter of Cal Kestis’ journey with players around the world.”

What do you think of Star Wars Jedi: Survivor? Does it look nice to you? If so, how hyped are you for the continuation of Respawn’s Star Wars game universe? Be sure to share your thoughts in the comment below.