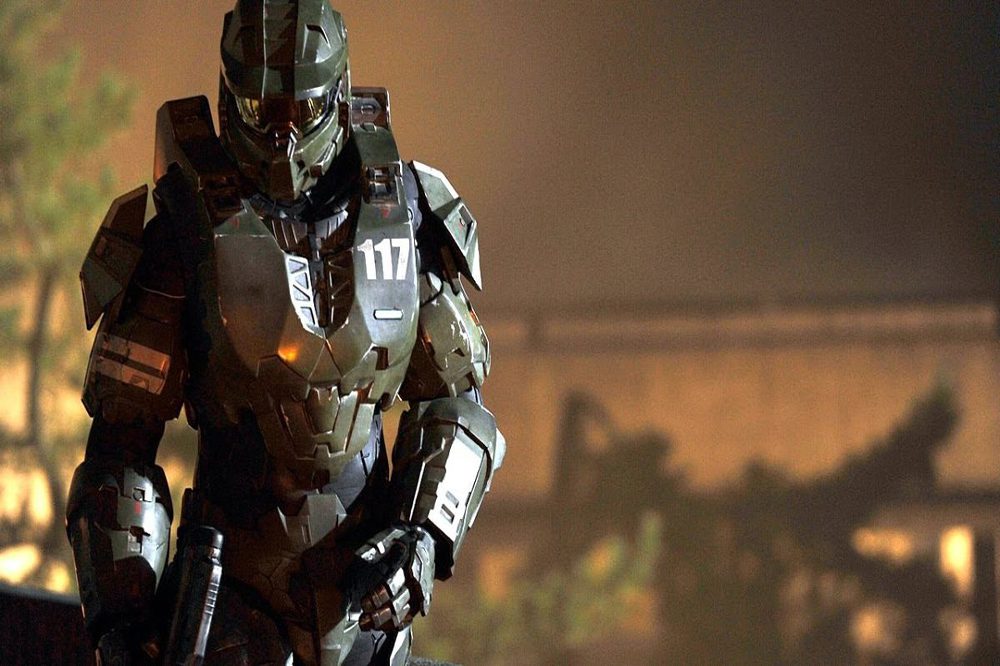 While we soak up every inch of Halo Infinite, we can’t help but want more. It’s natural to get something so good you just can’t help but get greedy. Luckily, Halo fans will enjoy plenty of content in the near future. On top of the ongoing Halo Infinite multiplayer updates, we’re getting the long-awaited Halo TV series in 2022 via Paramount+. While we don’t have an official release date as of yet, there is a lot to look forward to thanks to a new first look trailer. First announced in 2018, it’s exciting to finally know we are this close to an actual release of this highly anticipated show. For more on what the first look previewed for fans, let’s talk all things Halo the TV series for 2022.

Our First Look at the New Halo Series 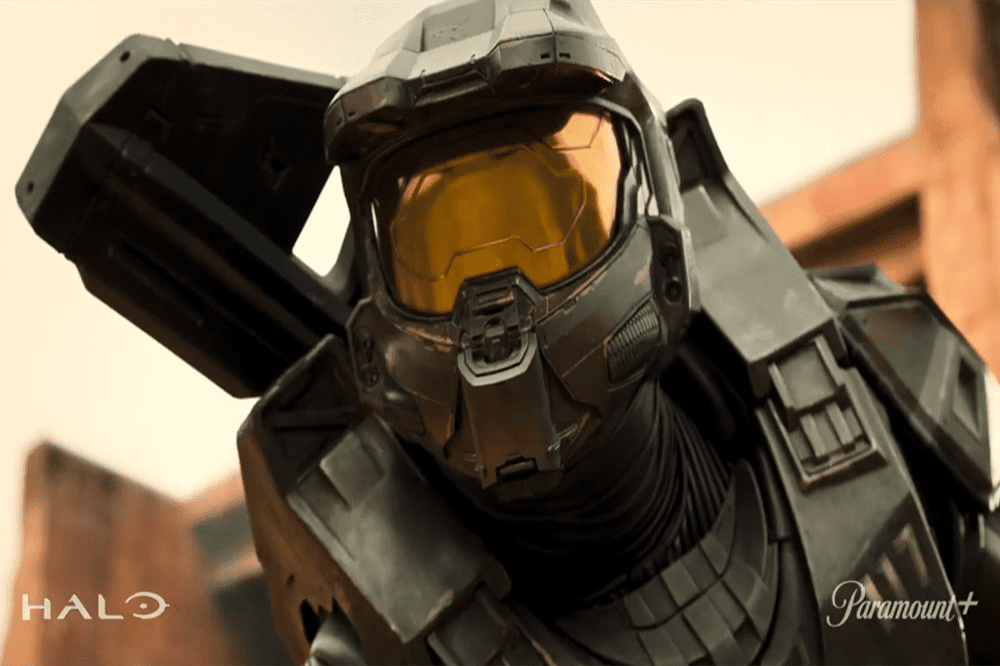 In a first look trailer for the upcoming Paramount+ original, the streaming service shows off a bit of what to expect in the upcoming Halo TV series for 2022. At just over a minute long, the first look is quick but promising. There’s great visuals of ships, settings, and of course, characters, we know from the game franchise. Plus, it looks fairly expensive. Not that spending money on a show means it’s going to be good. That said, this show seems to have the foundation necessary to be a hit. Much of that will depend on what stories and lore they use from the source material.

We still don’t know too much about what the show’s story entails. Of course, the history of Halo includes some really great lore and world-building to explore. There seems to be a focus on one particular part of the Halo narrative, according to show descriptions from Paramount. From what we know so far, the series will feature a story that takes place in the universe of the games. That said, it’s unclear whether or not the actual games will provide a direct narrative path to the series.

We do know, however, that humanity will face off against the Covenant. We also know our beloved Master Chief is set to star in the 2022 Halo TV series, played by actor Pablo Schreiber. Actress Natascha McElhone is also attached to the series as Dr. Catherine Halsey. Halsey is the creator of the super-soldier program of which Master Chief is involved. Her Spartan plan for humanity’s fighting chance against the Covenant certainly provides ample room to explore the ethics of war. Likewise, her creation of the AI Cortana gives room for plenty of great themes involving technology and artificial intelligence.

The Halo TV Series Will Premiere in 2022 on Paramount+ 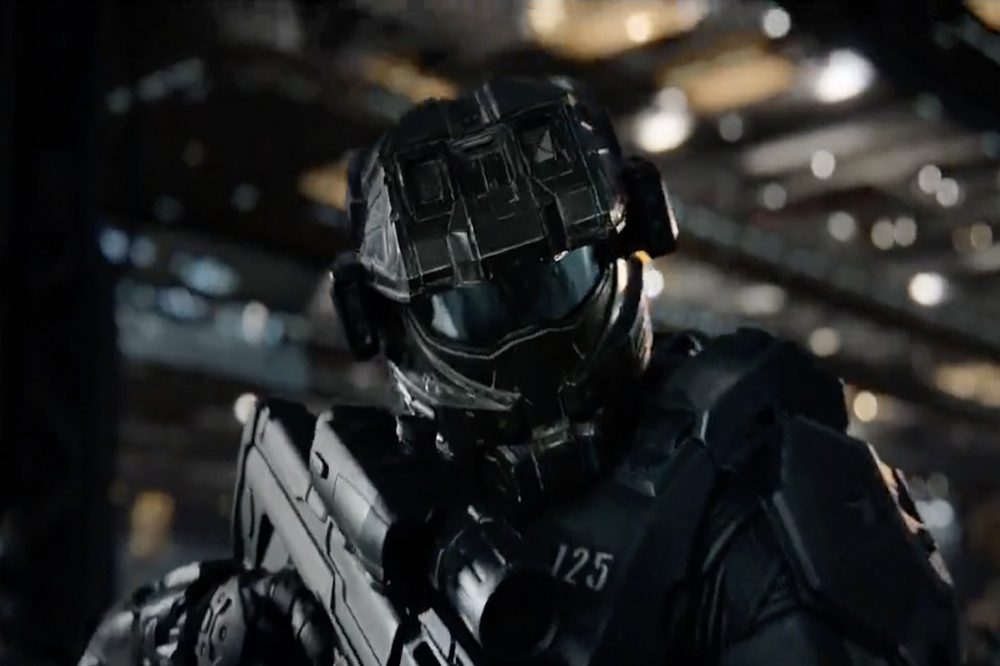 Halo will premiere sometime in 2022 on Paramount+. This move comes after executives decided the show would be best off leaving Showtime for the streaming service. If you’re excited about the upcoming show, then let us know in the comments. Plus, if you’re having a hard time being patient about the release date, you can always check out our Halo Infinite campaign review for the time being.