Halo Episode 3 Highlights - Where Are The Covenants?

Home » TV Shows » Halo Episode 3 Highlights – Where Are The Covenants?

Halo Episode 3 Highlights – Where Are The Covenants? 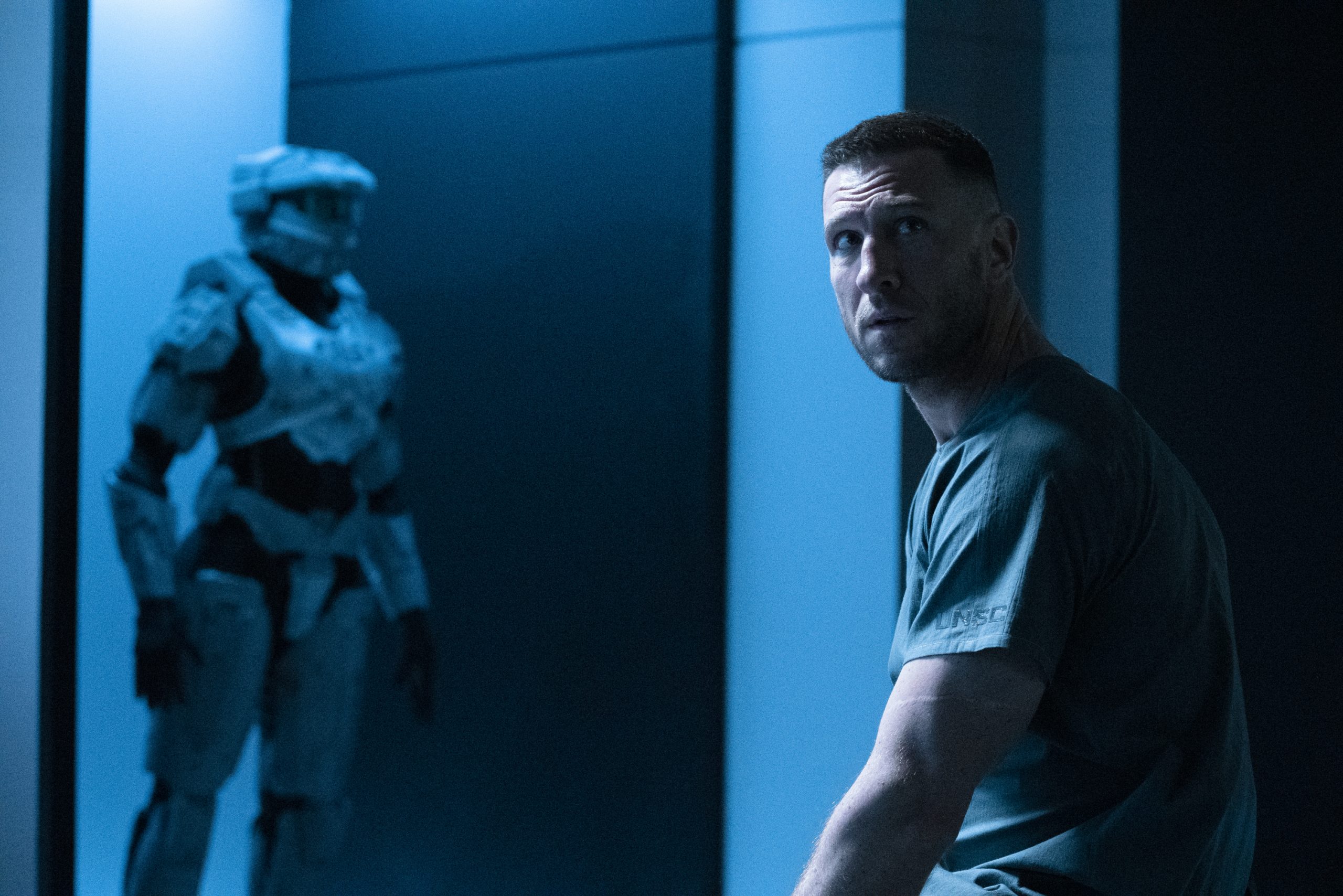 Episode 3 of the Halo TV series has just come out, and the main thing to say about this episode is that it was weird. Spoilers ahead, watch out if you haven’t seen the episode, we’ll be talking about the Halo episode 3 highlights.

The series is getting better in quality as the episodes progress. Many fans comment that this is the best episode. However, there are moments where it suffers a dip, as there are many awkward and weird moments. The anticipation remains high as it sets us up for something much more prominent in the next few episodes. Keep in mind that this show is not canon, the events we see take place in a different timeline, so it is a far cry from what Halo does, perhaps too far. The master chief is different from what we’ve seen in the halo games, and even though we know he’s a different character, it’s almost inevitable for fans of the game to be making constant comparisons.

The Worst of Halo’s Episode 3

The USNC has no urgency to deal with the Covenant, and the USNC doesn’t seem to be on the back foot trying to stay alive against the Covenant. We also don’t see the Covenant following the USNC around, hunting them down, and ravaging planets. Again, admittedly it’s not canon, but it’s very hard not to make the comparison. 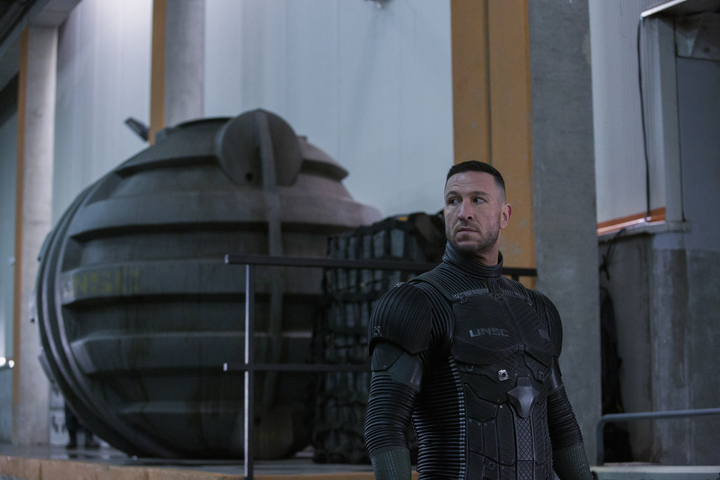 Despite being a different story, The Covenants should be tearing humanity apart. The viewers don’t get any sense of urgency from the USNC. It’s also quite strange the Kwan Ha magic subplot seems to be of little importance to the audience. Madrigal and this insurrectionist subplot take a lot of relevance in the show; however, as a spectator, it’s difficult to care about this. We can guess that she is going to go to Madrigal, and Makee will go there to kidnap her, and then the Master Chief will have to go to save her.

It would be highly exciting for the audience if the episode focused on the Master Chief and the fight against the Covenant.

The Best of Halo’s Third Episode

Other than the first 15 minutes of the entire series, we haven’t seen any combat scenes with the Spartans and the Covenant. We briefly saw a hunter, or part of his leg, and worms Lekgolo worms going through the UNSC ship, which was pretty cool and made the viewer a little more interested in what Makee was doing.

We were also introduced to Cortana’s first impression in this episode. It is nice to see Jen Taylor’s reprise of Cortana’s role from the games, and we are guessing that Cortana will get closer and closer to the boss in a strange alliance with Halsey as the season progresses. 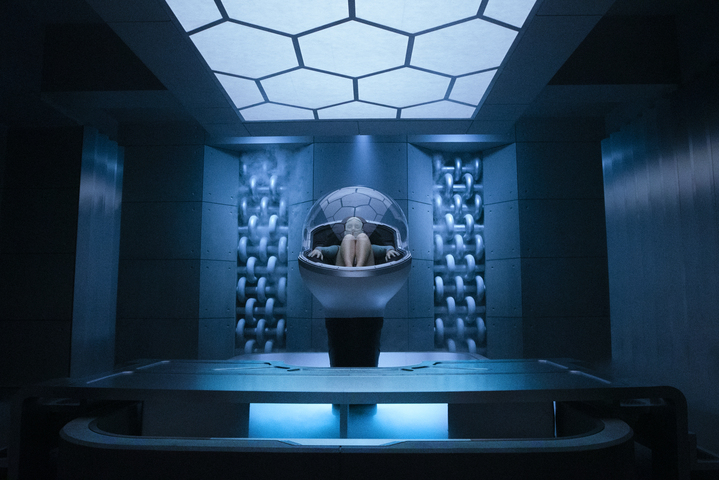 However, one amusing part we have to talk about in this episode is Halsey’s assistant. It’s pretty funny when he’s seen trying to kiss Halsey’s clone. Maybe the showrunners are trying to make him look like a weirdo, which came across very clearly, but that was very interesting.

On the other hand, one of Halo’s episode 3 highlights shows the Silver Team, Cortana and Master Chief. It would be nice if this show focused more on the Silver Team and the dynamic between the four of them. Here we have four characters: Chief, Vanick, Kai, and Riz, and we know nothing about them yet. Maybe it would be better to see more of these characters and Kwan, and the other subplot with magical when it comes to these characters.

A plot much more focused on this team and the fight between the USNC and the Covenant would be much more exciting for fans of the saga. If we wanted to define this episode with one word, it would be “weird”.

Hopefully, episode four will step it up a notch in action and get the Spartans involved. That would be something really worth watching from the Halo TV series. We hope to have more action in the 4th episode to compensate for its lack in the last two episodes. Because honestly, that’s what captured everyone in the first episode, and not seeing the Spartans kicking butts is a little weird at this point in the Halo TV series.

Are you curious to know what will happen in the next episode? Let us know in the comments.