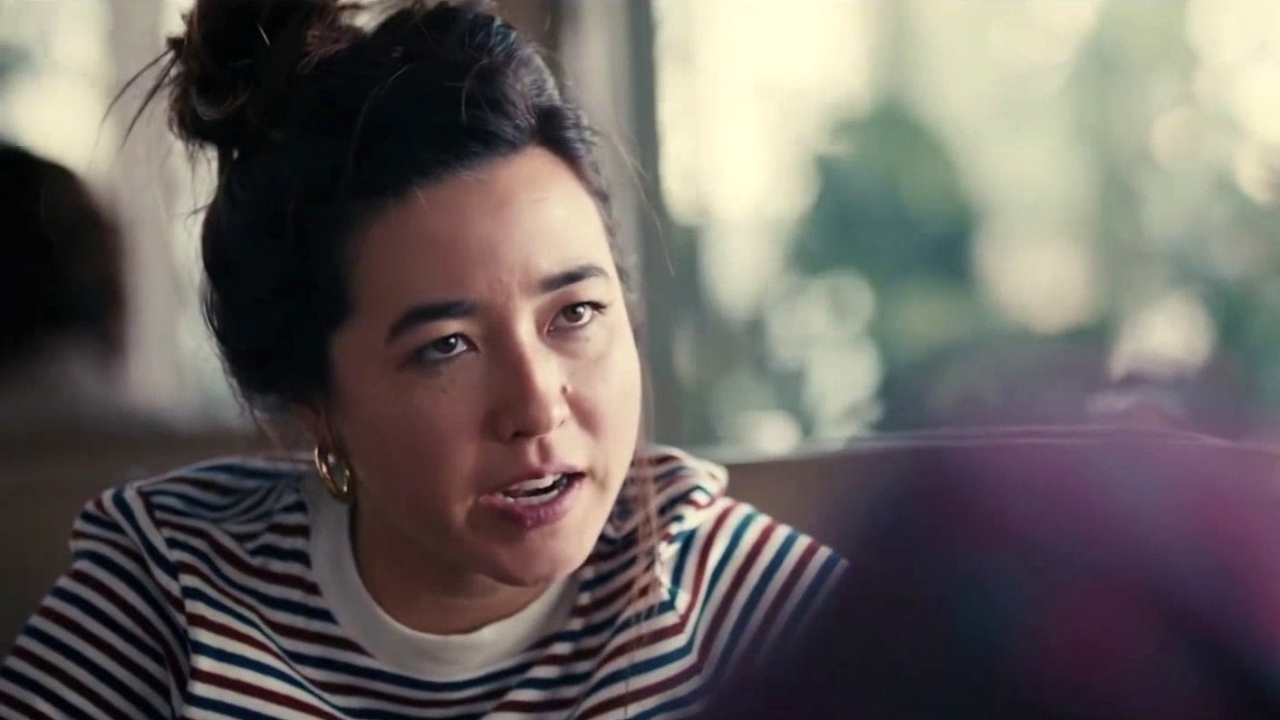 Some changes were announced in the Amazon series Mr. & Mrs Smith, and we learned that Maya Erskine would replace Phoebe Waller-Bridge as the new leading lady. She will play ‘Mrs Smith’ in the next season of the series that airs on the streaming platform. The main character and co-creator, Donald Glover, said so, highlighting that the new season will be great. The series is based on the movie Mr. & Mrs Smith which starred Brad Pitt and Angelina Jolie. The film follows two spies from different companies who live a married life, unaware of each other’s secret identities. That is until it becomes public, and they have to confront both agencies to save their lives and their marriage.

The Amazon series originated in 2021, with Glover being one of the series’ creators, along with Phoebe Waller-Bridge. Glover stated that they are wrapping up another season of the series, although this one is not being developed alongside Bridge. Glover alleges they parted ways, albeit amicably.

Maya Erskine Will be the New Mrs Smith

With the departure of Phoebe Waller-Bridge from this production, there was a vacancy for the series. The empty spot is nothing more and nothing less than the protagonist. Glover pointed out that a replacement has already been found for this vacancy, which Maya Erskine will fill. The actress will be the next to act as the spy in the Amazon production. 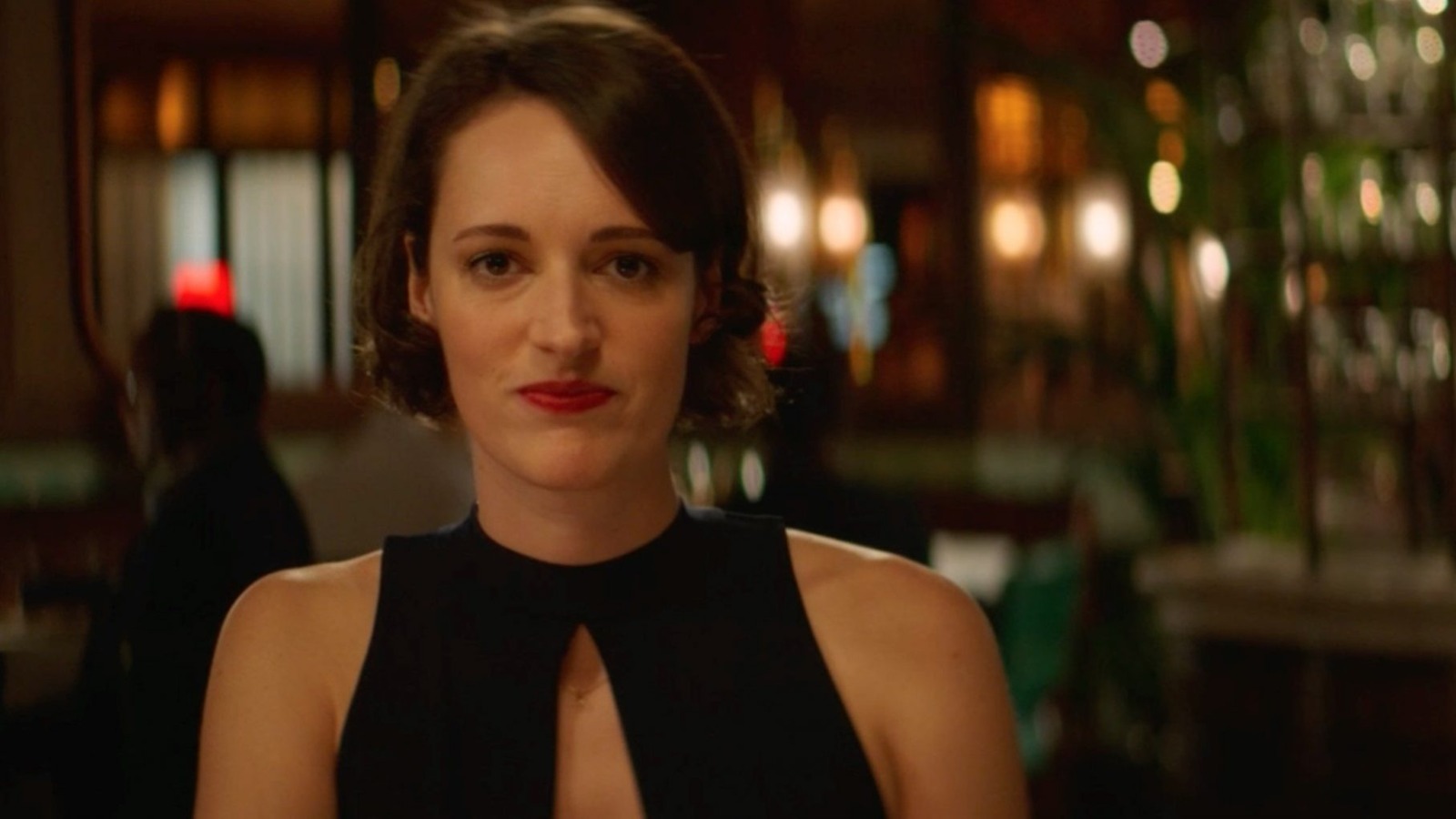 Glover highlighted that the participation of the actress would give a different touch to the series. He declared how good the actress was for the production and how she aligned with the new twist they were giving to the series. According to him, Maya Erskine will be excellent as Mrs Smith. He stated in an interview,

Glover also mentioned that he still likes Phoebe Waller-Bridge, and he assumes she still likes him. Apparently, we will see new developments in the series, both in terms of plot and actors. We’ll see what Maya Erskine brings to the character and how the series unfolds with this new twist, which few expected. According to Glover’s comments, the new season has not yet begun to develop, although it shouldn’t be much longer if the writing is already finishing.

Erskine: A Rising Star in the Entertainment Sky

Maya Erskine is an actress who has been on the entertainment radar since November. The critics gave good reviews to Hulu’s show PEN15, the comedy series the actress and her friend Anna Konkle developed and gave them an Emmy award. For this reason, the actress was in the sights of many companies, such as Disney. Maya Erskine participated in the Obi-Wan Kenobi series, the spin-off about the well-known Jedi from Star Wars. Amazon, for its part, has not commented on the incorporation of the actress in the new season of Mr. & Mrs Smith.

Despite the separation of the creators of the Amazon series Mr & Mrs Smith, the show will not stop. In fact, Glover stated that the new script is in development and that they are writing the final parts to develop the new season. This season will feature actress Maya Erskine as Mrs Smith in substitution for Phoebe Waller-Bridge. This new addition to the team gives the producer and director good vibes, considering her a pretty cool actress.

Amazon has not announced a release date, but we can’t wait to see what the new season brings for Mr. and Mrs Smith.