Halo TV Show: Steven Spielberg Had A Hand In Its Making - Comic Years

Halo TV Show: Steven Spielberg Had A Hand In Its Making 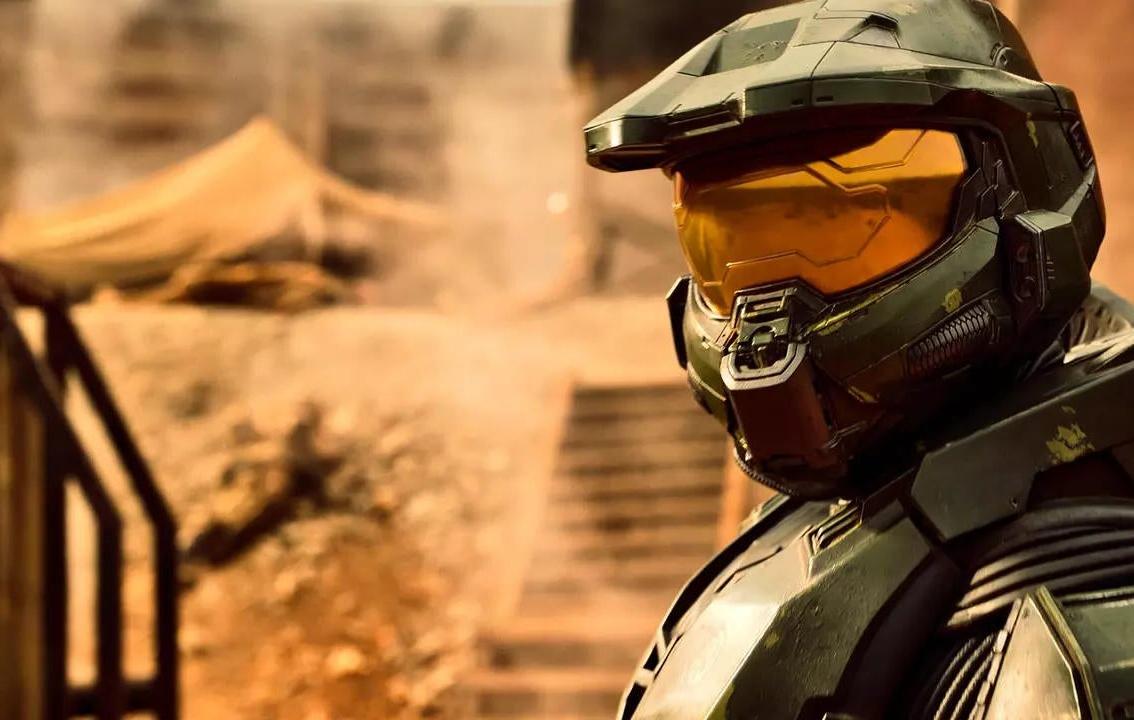 Award-winning filmmaker Steven Spielberg is more involved in the Halo TV show than many people may believe. At least, he was up to a point. Darryl Frank, who serves as a producer on the show, spoke to Total Film – courtesy of Games Radar – about the long-awaited series. During the interview, he opens up about Spielberg’s involvement in the show. While he’s no longer involved, the legendary director’s presence could still be felt.

Fans of the franchise will know that Spielberg was set to helm a Halo project at various points. None of these efforts have come to fruition. He was first involved in a movie based on the franchise, although that’s since become defunct.Having such a significant mainstream name associated with the property earned the project a considerable amount of attention. While that’s no longer happening, it’s provided inspiration for the Halo TV show. As Darryl Frank notes, the potential film was impossible to avoid. As Frank claims, the show is somewhat of an extension of the film.

“We treated it as though it was a legacy project of Steven’s. He godfathered it in terms of reading every script, helping choose showrunners, writers, director, cast, production design, and visual effects; every aspect of it, he looked at.”

That isn’t the only way that the renowned director is involved in the Halo TV show; his production company – Amblin Television – is behind it. Fans were sceptical about whether or not Spielberg would be hands-on with it, however. While nothing had been publicly confirmed before, Darryl Franks claims make it seem like he was more involved than people assumed. It’s unclear whether this led to any changes in the script or other details, though.

Steven Spielberg’s involvement in the Halo TV show and other properties shouldn’t come at too large of a surprise; he’s been a sci-fi fanatic for decades. His string of directorial hits also made him a perfect hiring for a directing role with the movie. Live-action adaptions of the franchise have been anticipated for decades. While several of these have been released, they’ve primarily focused on introducing characters being added to the games. A full-fledged adaption has yet to appear. That was, at least, until the upcoming Halo TV series.

Fans have also gotten a trailer for the sci-fi show, which you can see above.  Many might be a bit surprised with some of the visuals, however; Cortana looks noticeably different in the adaption. Despite that, the Halo TV show looks to be a hit among fans. Whether Steven Spielberg’s involvement behind the scenes will be felt in the final product remains to be seen.

Plot details for the show are being kept under wraps. Generally speaking, it’ll follow the same plot line that fans of the franchise already know: the ongoing war between humanity and the Covenant.

What do you think? Were you aware that Steven Spielberg was so involved with the Halo TV show? Does that inspire confidence? Tell us what you think in the comments below.