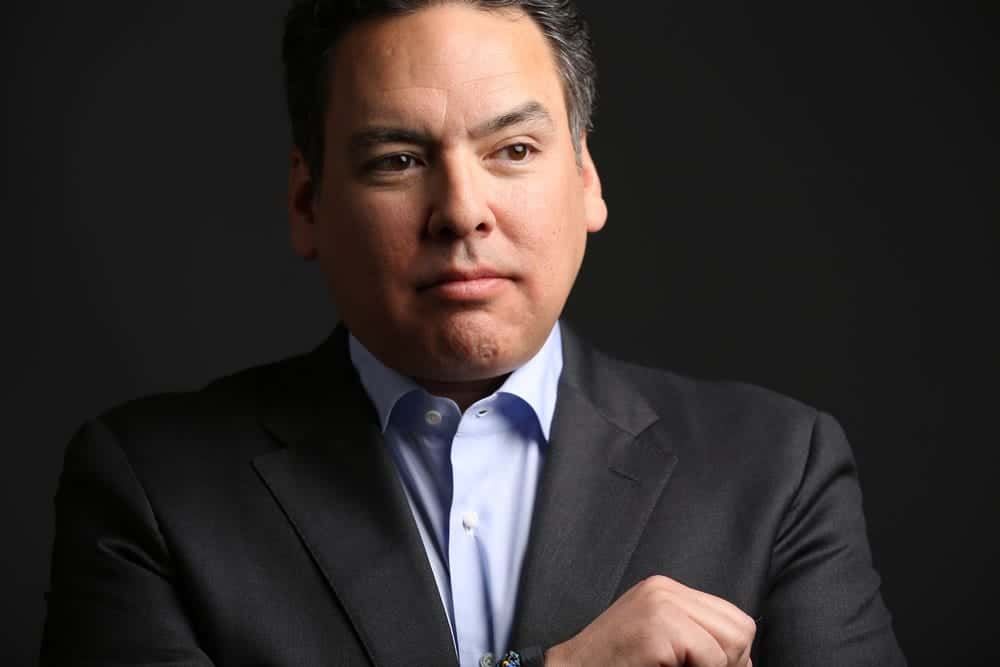 There is no official price point for any of the major consoles releasing this year. Why? Well, in one sense, nobody wants to make the first move. If the gaming world was the wild west, Sony and Microsoft would be staring at each other in a dusty town right now itching for the other to blink. We don’t know much about the process and economic impact of Microsoft’s new consoles. After getting a look at the PS5 manufacturing costs, we have a better idea of why they want Microsoft to announce first.

The PS5, as confirmed by Sony, is expected to be a technological powerhouse. With things like 4K gaming and faster load times seen as a must, the parts inside gaming consoles are getting pricey. So pricey, in fact, that the PS5 manufacturing costs top out around $450. Here’s where we have a problem: the economics look bad for consumers. You don’t need an econ degree to know that if something costs $450 to make, then it will cost more at retail. Per a 2013 report, the PS4 cost $381 to make, and sold at launch for $399. So, let’s say the the PS5 launches around $499. People love Sony, so what’s the issue?

Is Microsoft Prepping to Undercut the PS5 with the Xbox Series X? 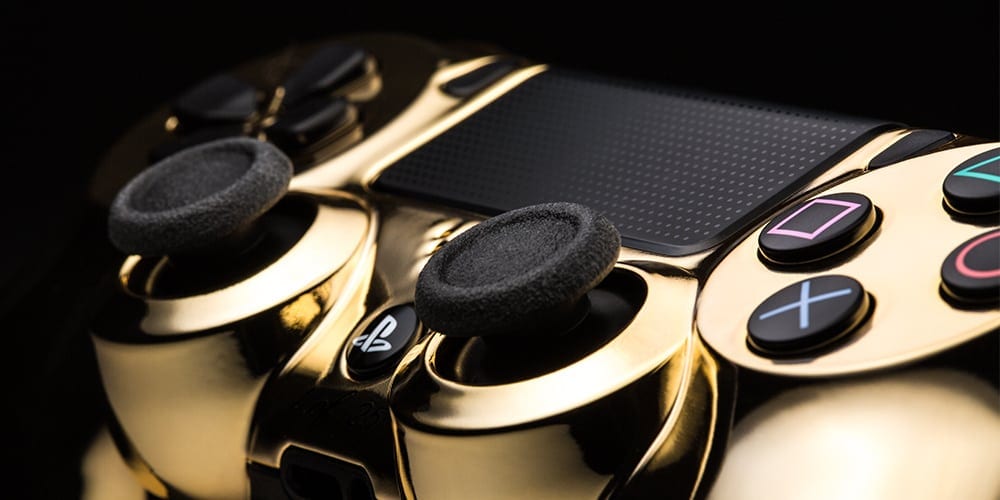 The Microsoft model moving forward is a bit more strategic from what we know. Yes, the Xbox Series X is going to be the premier Microsoft gaming console. I’m estimating we’ll see it launch for around $450 to $500, making it competitive with the PS5. Here’s where things get tricky: the Xbox Series S leaks point to a more affordable console coming this holiday. To gamers not looking for a premium experience so much as an affordable gaming console, this could be a dealbreaker. 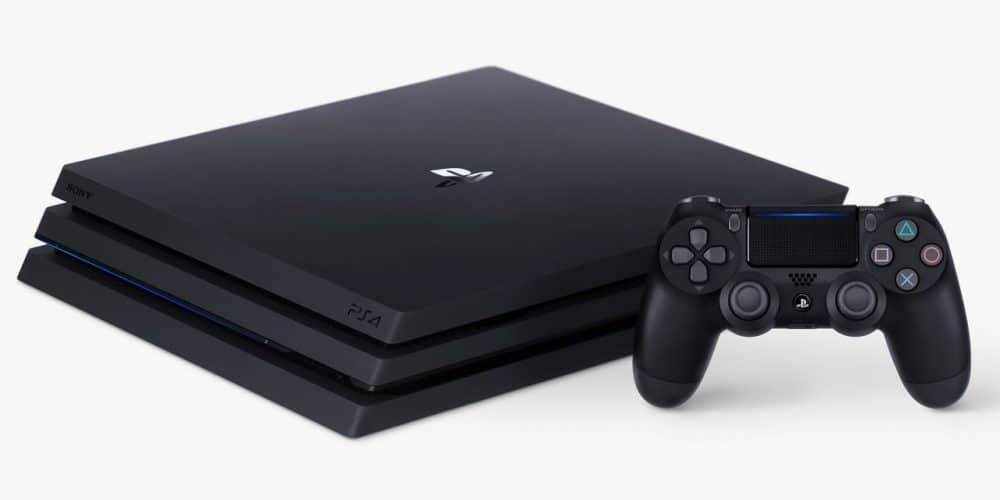 Just because PS5 manufacturing costs put the console above the $450 mark at retail doesn’t mean Sony is doomed to fail. In fact, the Japanese based gaming and entertainment company looks to succeed on its last console’s performance alone. The PS4 wins the past console generation quite handily thanks to amazing games. Sure, things like the Xbox Game Pass kept Microsoft players interested, but there aren’t many exclusives worth mentioning on the Xbox One.

Plus, when questions were fielded to Xbox Boss Phil Spencer on Microsoft’s competition, he seemed much more ready to take on digital platforms and cloud gaming than Sony. So really, the PS5 is going to be just fine. The only problem is the majority of gamers don’t really care about the top notch performance of either company’s flagship console. The real decision comes down to the cost. A recent example of this was the Nintendo Wii. The console cost so little and offered enough entertainment to warrant even non-gamers to buy it for casual use.

Can PS5 Manufacturing Costs Be Offset by Software Sales? 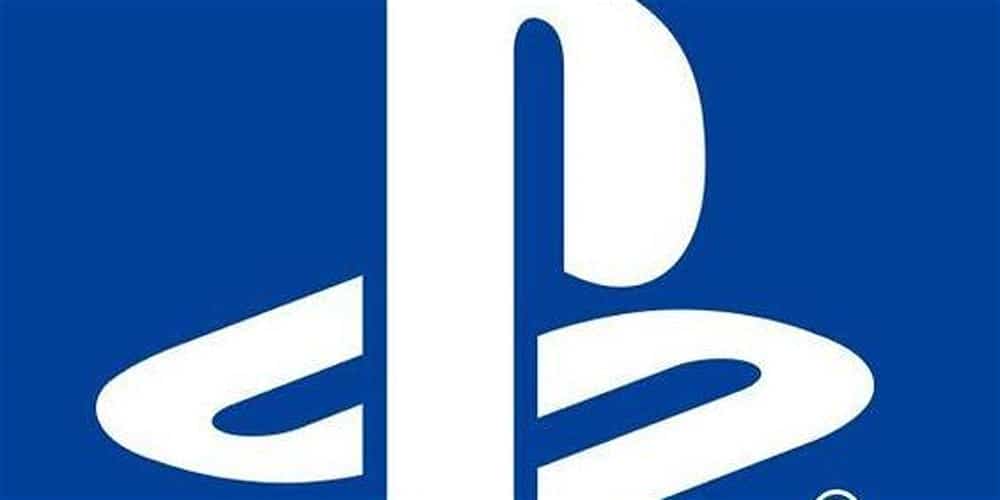 A point I want to finish with is about the state of Sony Interactive Entertainment. SIE is the gaming wing of the company. Picking up developers like and Insomniac Games and featuring longtime favorites like Naughty Dog are going to be a huge influence in the PS5’s success. So, what exactly would go into the software sales for the PS5 making up for breaking even on the PS5’s costs. Hear me out for a moment.

For every $60 game sold, surely Sony is making a good chunk of that money if they own the studio. Well, only about $27 of that $60 game returns to the publisher. Another $7 or so, per the same source, stays with the comany through platform royalties. So, best case scenario, Sony makes back a little over 50% of the total cost of a game like The Last of Us 2. Now, let’s take out marketing, production costs, and other miscellaneous economic considerations. Short answer: no. Sony will not make their money back on things like software.

A more compelling area to look at is the cost of subscriptions like PS Plus. Yes, the money made on subscriptions is quite lucrative. Except that’s after Sony and Microsoft invest millions, or in the case of Microsoft xCloud services, billions, into the digital infrastructure of these services and features. So, again, subscription revenue is not going to let Sony make money if they choose to break even on the $450 PS5 manufacturing costs.

Really, the options are slim when it comes to profiting from the PS5. Instead of looking at the situation as a profit/loss dichotomy, the right move is to think of the PS5 as an investment in Sony’s future. I think the PS5 manufacturing costs are troublesome, but not detrimental to the future of the company’s gaming efforts.

What do you think? Are the PS5 manufacturing costs worth concern? Let us know in the comments! Thanks for reading Comic Years for all things gaming, comics, and pop culture!