It’s been an odd generation for the Xbox. The current console, the Xbox One, is far from the titan its predecessor was. The Xbox 360 seemed like the place to play all the best games. Now, Sony truly holds that title. With some changes, however, Microsoft keeps improving the experience of the Xbox. A huge part of the transition to a broader gaming interface has been the introduction of cross-play, a feature that allows games to be played on Xbox One and PC. A new service, Microsoft xCloud, might further develop the Xbox gaming experience into something revolutionary.

Can Microsoft xCloud Compete with Other Game Streaming Services?

A lot of streaming services are coming out for video games. Some feature a more laid back approach to gaming, such as the Microsoft xCloud’s competitor Apple Arcade and its light roster of titles. Then there’s the more core gamer competitor to the xCloud, Google Stadia. Stadia features AAA games that you can play on Xbox, all from a Chromecast hookup. This option still requires a TV, however. As the Xbox One cross-play feature proves, Microsoft wants gamers to play wherever they want to play. In simple terms, games should go where you want to go.

A lot of promotional information on xCloud talks about gaming with gamers at the heart of the experience. The games we play are only special because of how they make us feel. Whether it’s exciting, engaging, or a breath of air after a long day, video games offer an experience unlike any other entertainment. For that reason, xCloud aims to give players the freedom to play how they’d like. A big part of that is offering device compatibility for cloud gaming in new spaces. 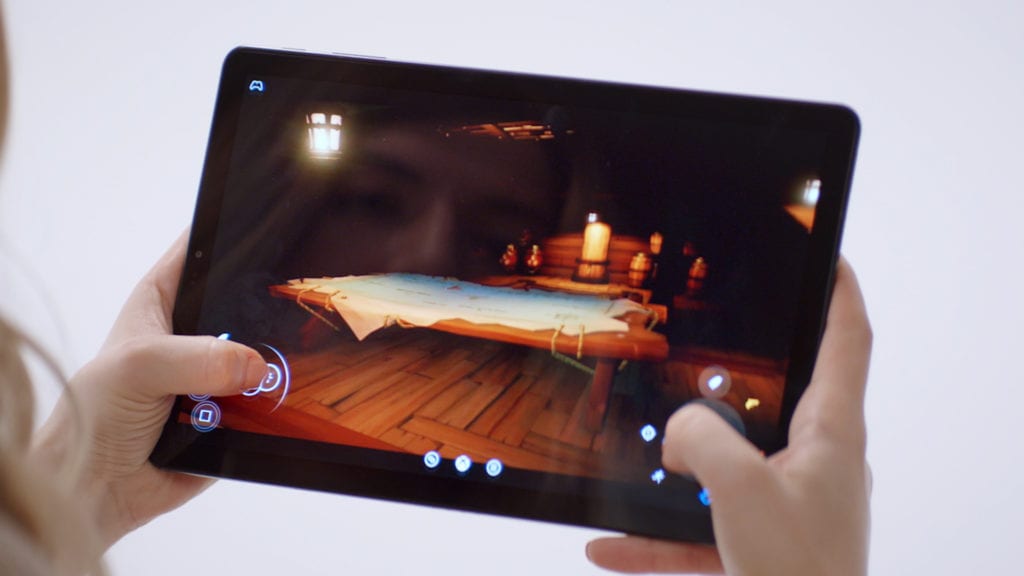 Which Devices are Compatible with xCloud?

At launch, xCloud will be available on Android devices. This means phones and tablets that can play Xbox games. How is this possible? Well, Microsoft’s xCloud service scales games to any screen compatible with the service. Will an Android phone beat the experience of 4K TV? No, but that’s the point. If you want to play on a phone, you can, as seen in promotional pictures of a controller with a phone mount. The point of xCloud is to bring games to gamers.

Future devices will be added as they work with Microsoft, but for now, Android is the core component to xCloud. The same games you can play on Xbox and PC should be scaled to whatever Android device you’d like to use, making for a unique cloud gaming experience that requires no console or TV. 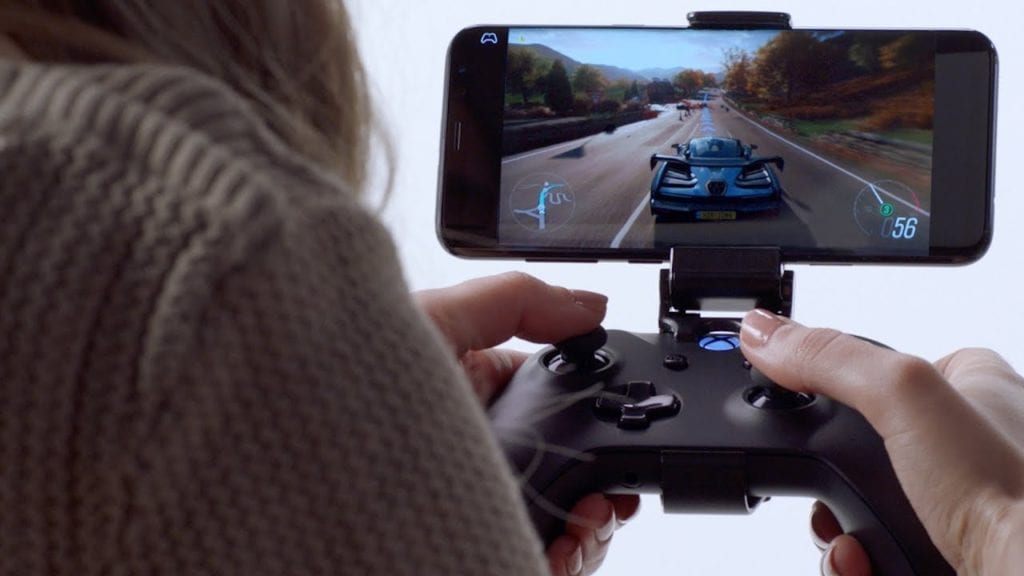 Is Cloud Gaming the Future?

We’ve seen the Nintendo Switch make people rethink the idea of a home gaming console. The goal of reaching a new audience isn’t bringing them into an existing space, but reaching to new spaces they’re already in. Microsoft xCloud does this quite well. We’ll continue to cover cloud gaming and streaming game services here at Comic Years, so stay tuned!