Next Gen Console Wars: Is the Battle Already Over? - Comic Years

Home » Pop Culture » Next Gen Console Wars: Is the Battle Already Over?

Next Gen Console Wars: Is the Battle Already Over? 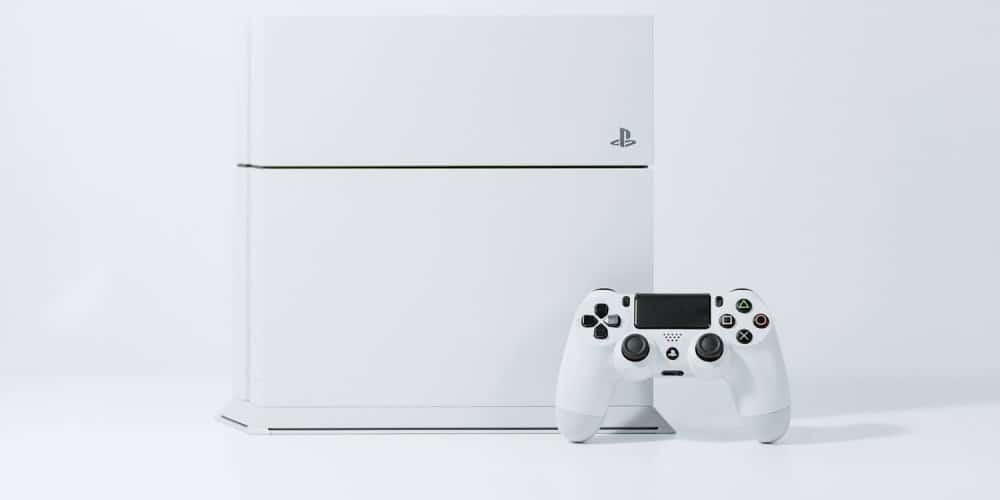 There’s so much talk as of late about the next generation of gaming consoles. Everyone is abuzz about the PS5 and Xbox Series X. Things like pricing, launch titles, and release dates essentially are the reason we’re all waiting in anticipation. At this point, there’s more we don’t know opposed to what we do. I think something I’m finding as I wait, impatiently of course, for more info is the state of the gaming industry in 2020. Writers like me who enjoy games and get the chance to talk about them are sort of stirring up the next gen console wars.

Is that really worth it? I try to make sure each article on the PS5 or Xbox Series X isn’t picking sides. At the end of the day, we all just want good games. Still, it’s hard avoiding discussing the new console releases as a competition. The war is already brewing, whether we like it or not. Is the battle over before it even begins?

What are Console Wars?

There’s not official console wars, so writing about the next generation console wars seems a bit silly. Still, we already see people picking sides. Twitter, social media’s gathering space for terrible opinions and aggression, is all about the console wars. We see Sony fans talking about the failures of Microsoft. Likewise, we see a lot of people who love all things Xbox claiming the Xbox One wasn’t a failure. In fact, some might argue the recent comments from Xbox Boss Phil Spencer back that up. So, why do we spend so much time talking about console wars?

Consumer Economics as a Battleground

Competition is healthy for consumer economics, but largely ignored as an influencer in media. A lot of what we buy in terms of entertainment goods and experiences is about winning. Deep down, we all feel like when we spend our money, we want to win something. It’s not enough to have a PS5 (which was recently confirmed by sony) or Xbox Series X. In the end, we want to feel like we’re buying a winning product. Winning doesn’t have to mean someone else loses. In fact, many are happy playing their preferred system and pay little attention to console wars talk.

Companies love to see products battle it out. Consumerism thrives on the feeling of individual’s picking sides. Think about the biggest fan-person in your life. If they love Sony, then how often do they try to sell you on their opinion? They want to show you that they play the best console on the market. In the end, they’re not gaining anything substantial by influencing you. Maybe they get you to play games with them, but there’s millions they can play with online. No: what we do when we participate in the console wars discourse is sell more consoles.

Are the Next Gen Console Wars the Last Battle in Gaming? 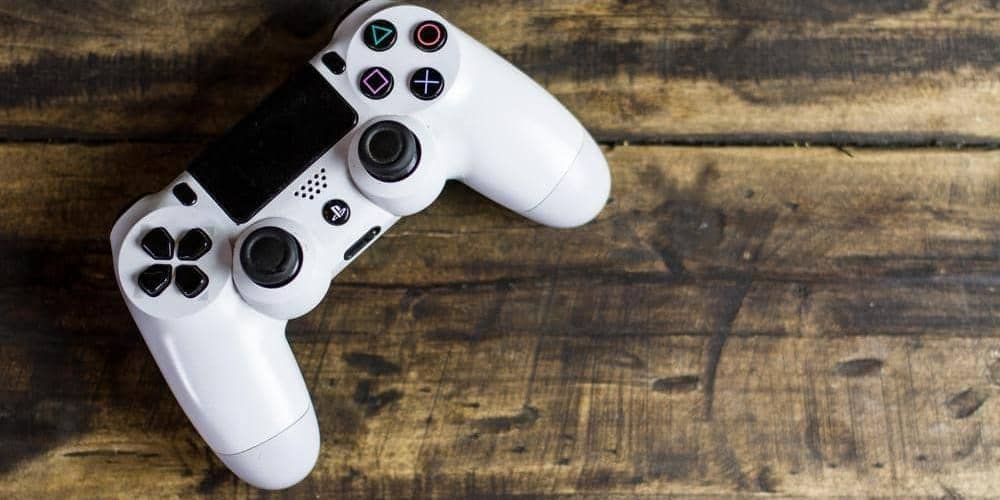 We’re far from the end of the console wars. We see it all the time: new consoles mean new things to buy. We want to pick the winning side, so we’ll convince others to buy the console we like. Worse yet, we might not consider what our personal preferences are. Instead, we’ll buy what everyone else is buying. In the end, console wars discourse sells more consoles. That’s more money in the pockets of Sony, Nintendo, and Microsoft. They want us to talk up our favorites. It’s the freest form of marketing and promotions they have. Of course, we don’t celebrate a console unless we like it. The history of the Wii U shows us that consumers need to like a product to freely promote it. So, where does this leave us ahead of Holiday 2020 and two new consoles?

Mindful Gaming and Spending Might End the Console Wars

I think something I see more often than not is people dissatisfied with gaming discourse. Fun fact: the majority of gamers just want to play what they enjoy. If that means PS5 titles, then buy a PS5. If you enjoy the Xbox experience, then take the Microsoft path. Love nerding out over Nintendo? Time to pick up a Switch. Here’s what happens that makes things muddy for us: online discourse on the next generation console wars make gaming feel like a strategic hobby. You can’t buy the Xbox Series X because it won’t have good games. You can’t have a PS5, because it’s a better deal to have Xbox Game Pass and get free games for a small subscription fee. At the end of the day, none of it means anything of substance.

It’s fun to read about what others think is coming in these new consoles. The fact of the matter is we still don’t know much. If there’s something that peaks your interest, then don’t let internet discourse on the next generation console wars diminish your interest. Most of us work incredibly hard for our money, and spending it on games shouldn’t be anything but enjoyable. At the end of the day, we should be mindful of our purchases, and that means making spending decisions for our sake, not those online.

Tired of the Same Old, Same Old? Follow your Interests, Not Internet Talk

I’m included in this send-off message: follow your interests, not internet talk. If I write on Comic Years about a great feature of the Switch, then don’t just assume the Switch is best. All consoles have their perks. Play what you want, and love what you play. I’ll never push one console over the other as a journalist. Plus, I play everything; it’s sort of my job. In the end, I just like people who play their favorite games and share their love with others. Try to keep the hate to the minimum online if you don’t like a certain console. Gaming is not a competition, it’s a hobby worth celebrating.

Feel sick of the next gen console wars already? Let us know what you think about the discourse surrounding new consoles below! Thanks for reading Comic Years for all things gaming, comics, and pop culture!