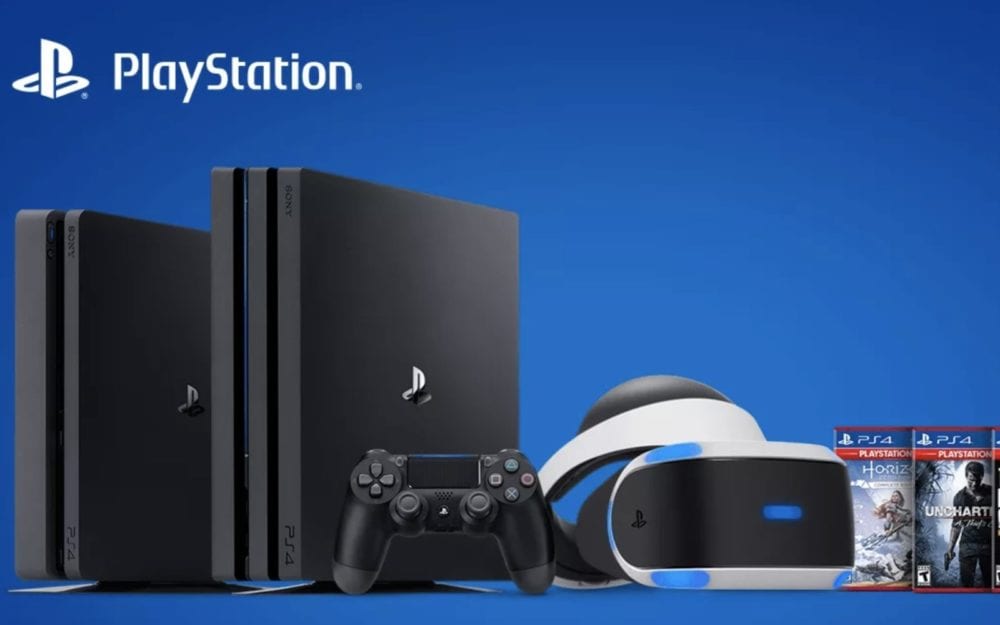 We’ve had a pretty good idea that 2020 would bring new Sony and Microsoft consoles. Still, there was also a lot we didn’t know. For example, a previous rumor suggested the PlayStation 5 would arrive at a Sony event in February. Now it’s all official. Sony announced their next console will be released in a window around the holidays in 2020. Here’s everything else we know now that we have the PS5 confirmed by Sony. 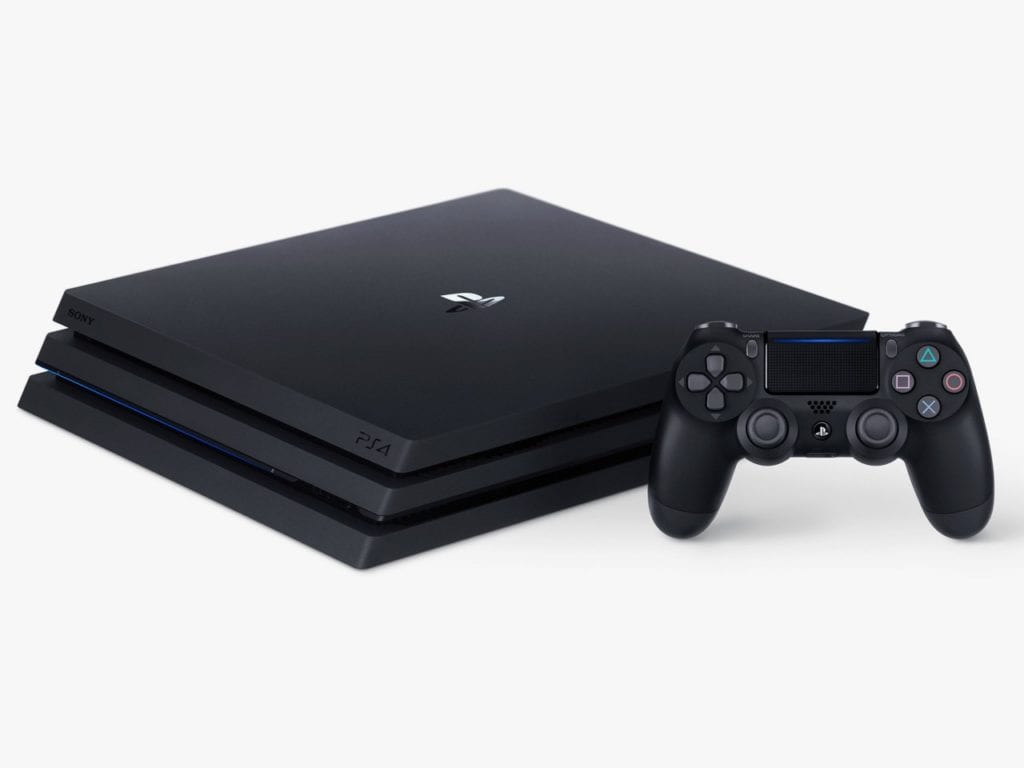 For starters, a big surprise to absolutely nobody is the name of the next Sony gaming console. The PlayStation 5 will keep a long running, simplistic approach to naming the company’s consoles. Nintendo and Xbox opt to change the name of their consoles more often. There’s no right way to name a console, that is of course unless you look at the history of the Wii U.

Changes to the Sony DualShock Controller

We know that the PS5 confirmed by Sony came from a blog post full of amazing information. Among the new announcements are some major changes to the PS5’s controller. Most notably, the Dualshock technology used in all PlayStation controllers since the PS1 will be replaced. The rumble technology in the DualShock controller made it one of the most electrifying features of the original PlayStation. Now, the company is opting to move to more haptic technology aimed at providing feedback at varying levels.

The new PS5 confirmed by Sony is also set to have adaptive triggers. For reference, this would mean that resistance in the triggers would give you an actual feeling of carrying out the activity you perform in a game. For example, if you start to push a jammed door open, you would actually feel resistance in the trigger. This isn’t a new technology; Microsoft announced a patent earlier this year that does the same thing. Nevertheless, these changes mark a big pivot from the company’s standard yet minimally changed controller over the years. The controller will also feature USB-C, something Nintendo has used for quite some time now.

Specs for the PS5 Confirmed by Sony 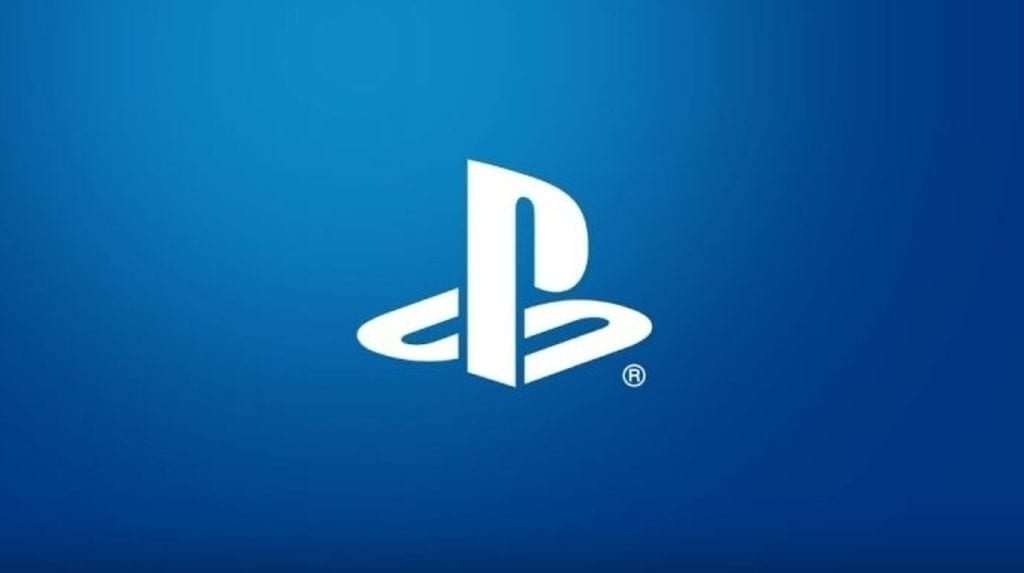 The PS5 features an SSD that should read and install data faster. Ideally, this will allow games to take up less space on the actual console via optical drives that utilize the solid-state one internal to the console less frequently. Still, Sony is clearly saying games will still be installed on the PS5, rather than cloud saved or completely readable from a Blu-Ray disk.

The console is set to use a new interface that highlights social features more predominantly. Microsoft and Nintendo already do frequent tie-ins with social media, and Sony looks to be trying to play catch up. The option to dive straight into games will be featured, as well as specific features of the game itself, like single player or multiplayer.

We also already know the console features an eight core CPU, custom AMD GPU, 3D audio, and backwards compatibility with the PS4. As far as storage, launch price, and other crucial features, we have no clue when information about those will come. For now, we patiently await more news from Sony as they close out a huge win in this generation’s console wars.