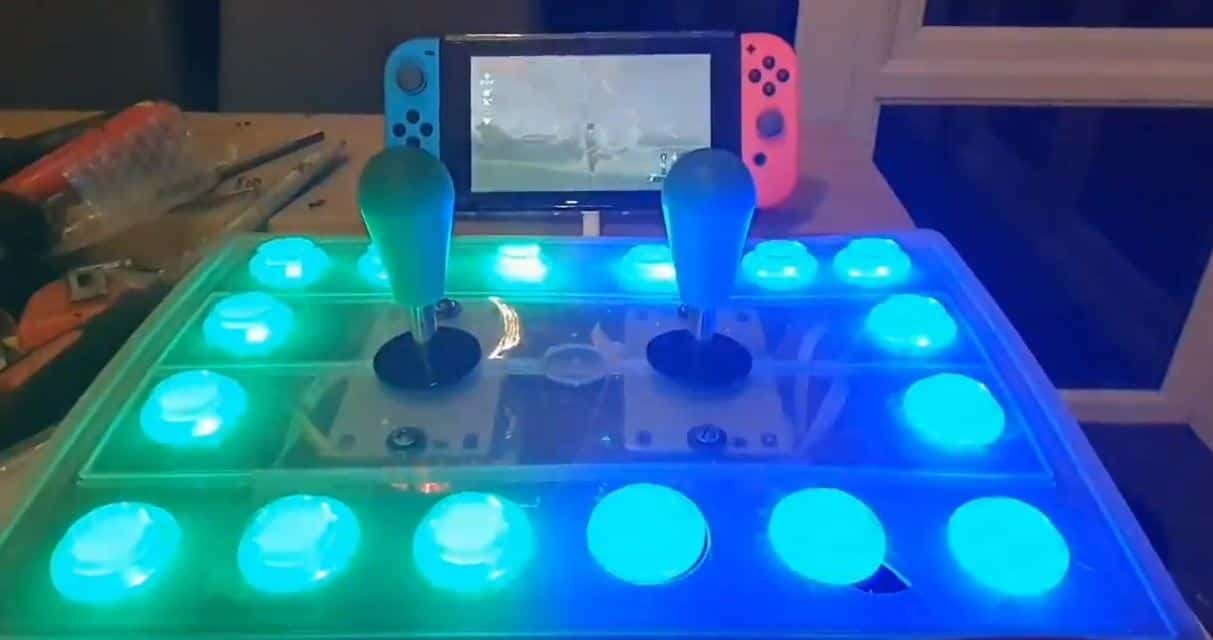 I thought the collaboration between Nintendo and Microsoft as of late provided a great dialogue on the power of gaming. Instead of fighting with one another over sales, both companies focused on bringing together their fan bases. Well, as it turns out, the company’s efforts helped to make something incredibly inspiring and innovative possible. This weekend, a video of a father’s adaptive Switch controller went viral after he built it for his daughter. The device helps his daughter play Breath of the Wild, and is built entirely of Microsoft parts.

How Microsoft Parts Made an Adaptive Switch Controller Possible 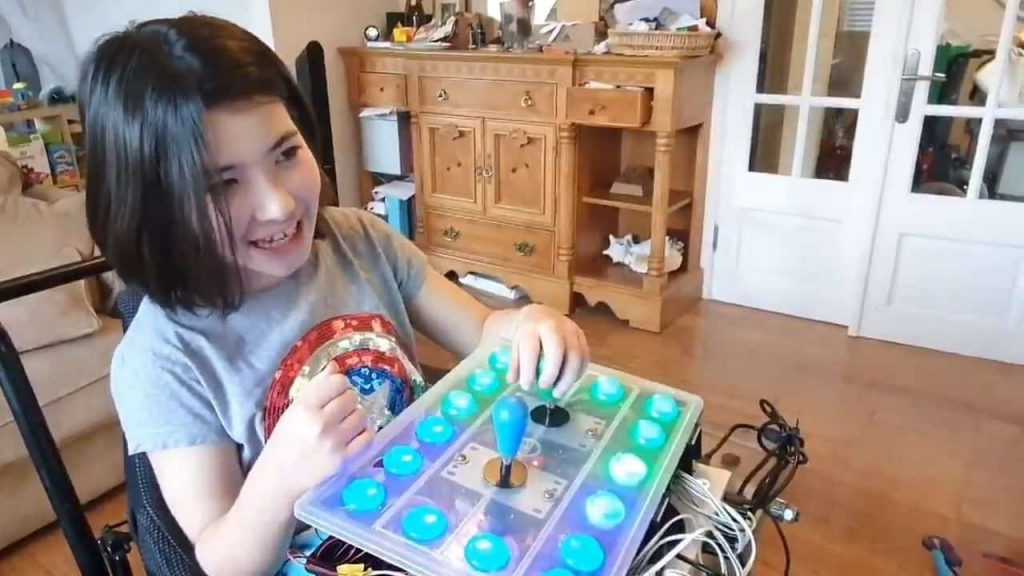 Rory Steel wanted his daughter to be able to play Breath of the Wild. For those of us without conditions which influence our motor skills, playing games is absolutely taken for granted. If most people see a game, then they can buy it and play. That’s not the case for everyone, and many wonder what happens in those cases. For Microsoft, the answer comes way of their new efforts to create adaptive controllers. The Microsoft Adaptive Controller device allows button mapping and customizable configurations.

Some of the most anticipated 2020 Xbox games are only going to be playable for some gamers thanks to the Adaptive Controller. One of those players is Rory’s daughter, Ava. Ava, like many other gamers, cannot use a traditional controller due to hereditary spastic paraplegia. In short, the condition effects her motor skills, and limits her ability to use the Switch Joy-Cons. Using two joysticks and lighted arcade cabinet buttons hooked up to a Microsoft Xbox adaptive controller, Ava is able to play Breath of the Wild. 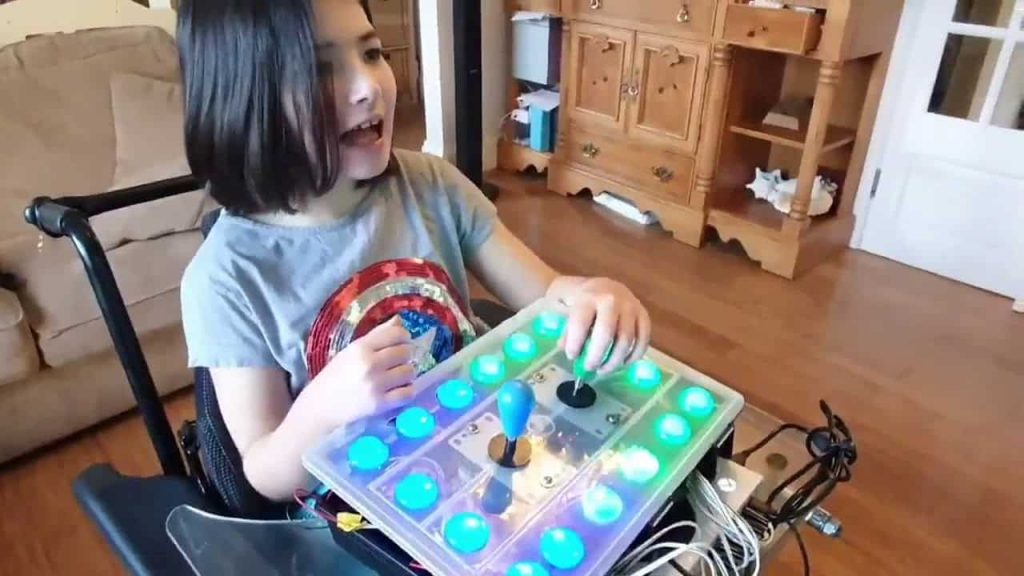 In the past, accessibility in gaming severely limited who could play what games. The needs of gamers range in severity and access. For example, a major area of interest is colorblindness. Not to mention, blind gamers are a demographic many don’t know about. If you aren’t able to play games due to a personal condition, then what additional options exist? Well, for a long time, it seemed like companies were just okay with some games not being for everyone. Instead, Microsoft decided to make accessibility a real focus.

I think many gamers exist outside the norm or traditional play style. If you can’t play using a controller, then you have so many more options than you did before. Overall, the gaming industry succeeds when it attempts to reach as many people as possible. In short, companies benefit from looking at ways to benefit gamers. The joy on Ava’s face is evidence enough. Likewise, plenty of testimonials for Microsoft’s Adaptive Controller inspire hope for non-traditional gamers.

The Future of Adaptive Controllers for Xbox and Switch 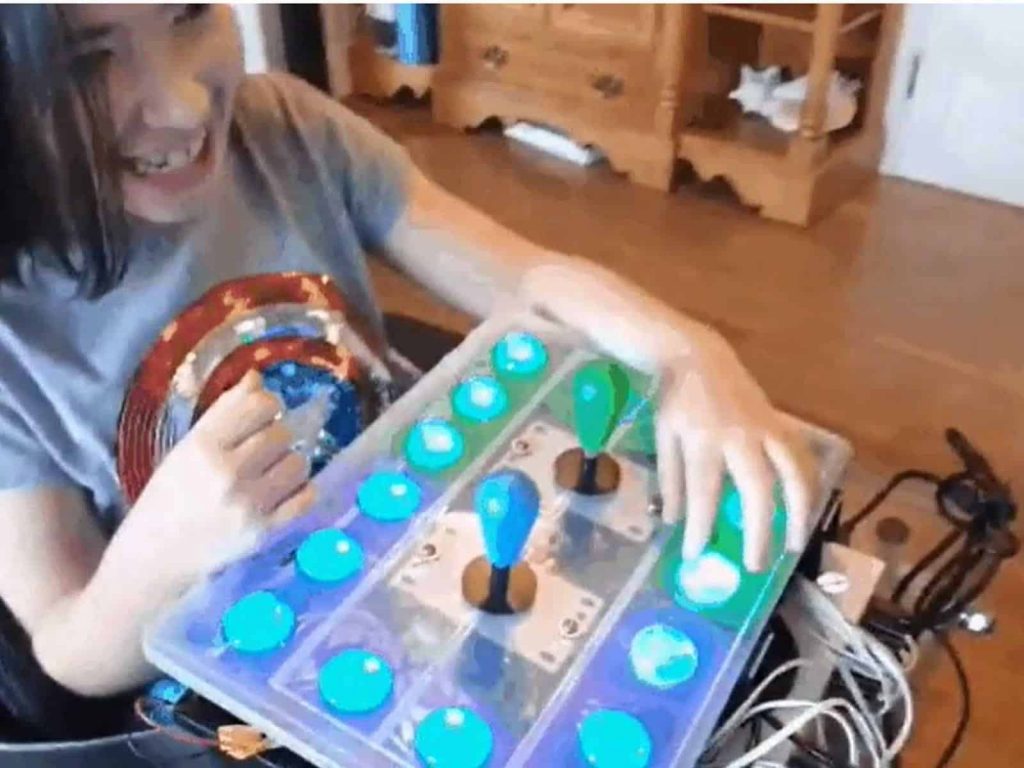 Microsoft created the adaptive controller for Xbox and PC. Still, gamers love to see innovation between two companies. There may be more openings in the future for Nintendo and Microsoft to develop technology together. I think the adaptive Switch controller, among other possibilities, make gaming feel so promising. In short, this is more than a feel good story. Overall, thousands of gamers face limitations the mainstream community overlooks and takes for granted. Change can be slow, but when focused on a great cause like accessibility, the effort is well worth the wait.

Are you interested at all in an adaptive Switch controller? If you’ve used a Microsoft adapted controller peripheral, let us know in the comments! Thanks for reading Comic Years! Feel free to browse more on gaming, comics, and pop culture while you’re here!