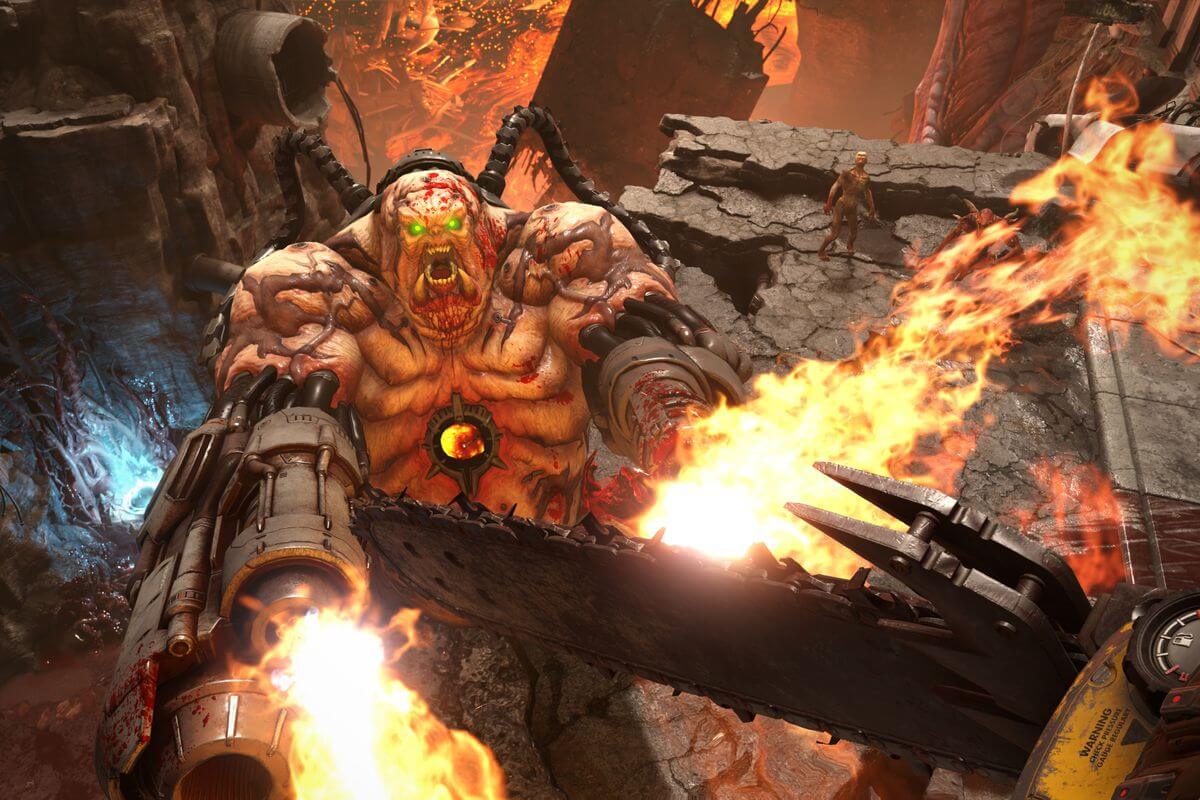 It is a common narrative in the past five years or so; a certain attitude developed after more and more games experienced release date delays. Nintendo famously made it their mission to never release a game because of an arbitrary time frame. Other publishers moved to do the same, and gaming fans suddenly never seemed so understanding. Bethesda’s upcoming release, Doom Eternal, doesn’t necessarily evoke the same emotions from me. In fact, the announcement that Bethesda announced Doom Eternal will be delayed worries me, for the publisher’s sake. 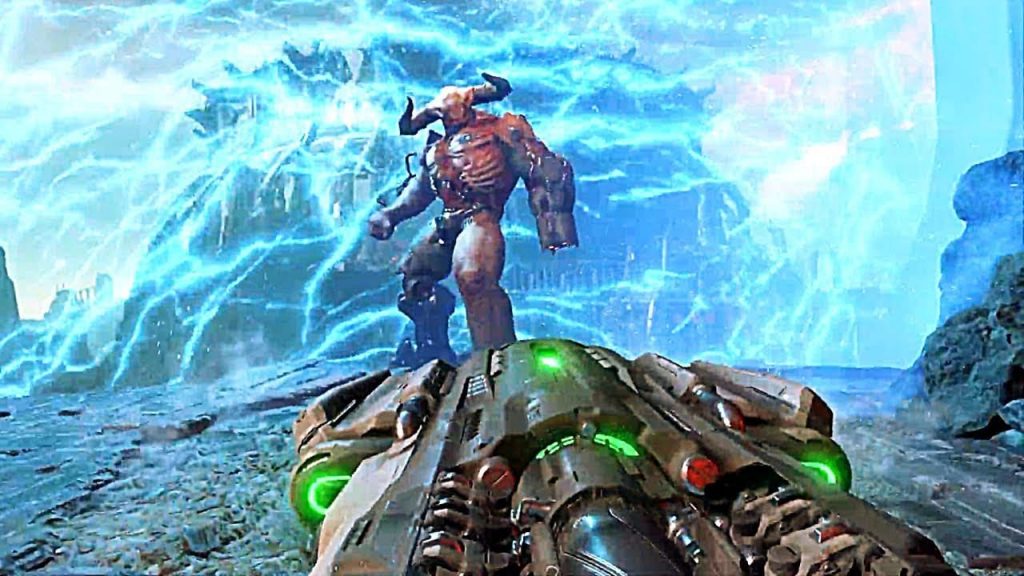 It has not been the best month in terms of video games releasing in October.  Still, upcoming games like Doom Eternal have people excited for what’s to come. The announcement that Doom Eternal is delayed surprised and outraged a lot of fans. Twitter reaction was largely negative, although not everyone pointed out my gut reaction.

Bethesda, a company revered for its incredible games, is on a bit of a bad run. Fallout 76 helped Bethesda become a laughing stock at the end of 2018. By mid-2019, Bethesda received poor reviews and fan response for Rage 2, as well as Wolfenstein: Youngblood. Now, their holiday season release is facing a pushback. 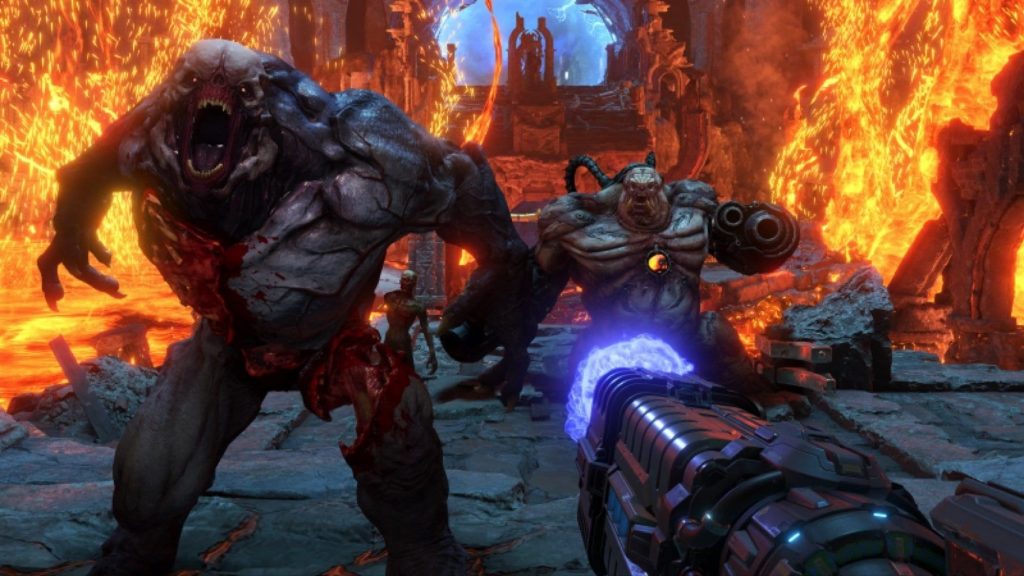 My initial theory behind Doom Eternal pointing to major problems at Bethesda is rooted in two main observations. For starters, the original release date of the game was November 22nd. If you’re counting at home, that’s only a little over five weeks from now. With five weeks to go, nobody in their right mind would believe that the game suddenly is now running behind schedule. Poor planning is a product of poor management, and if the last 12 months are any indicator, Bethesda is lacking leadership worth its weight in millions of dollars going into these troubled games.

Concessions given at the bottom of the Doom Eternal delayed post they published earlier also worry me. They announced not only that the Switch version of the game is delayed even more than the others, but that a new game mode will be added upon release. Offerings like this are useless if your true goal is to “exceed your greatest expectations” as they said. Get the game right; that makes gamers happy. I don’t mean for this all to sound nit-picky. I really do enjoy Bethesda games, and will pick up this one on release. My concern is that the once great company shows signs of falling behind. 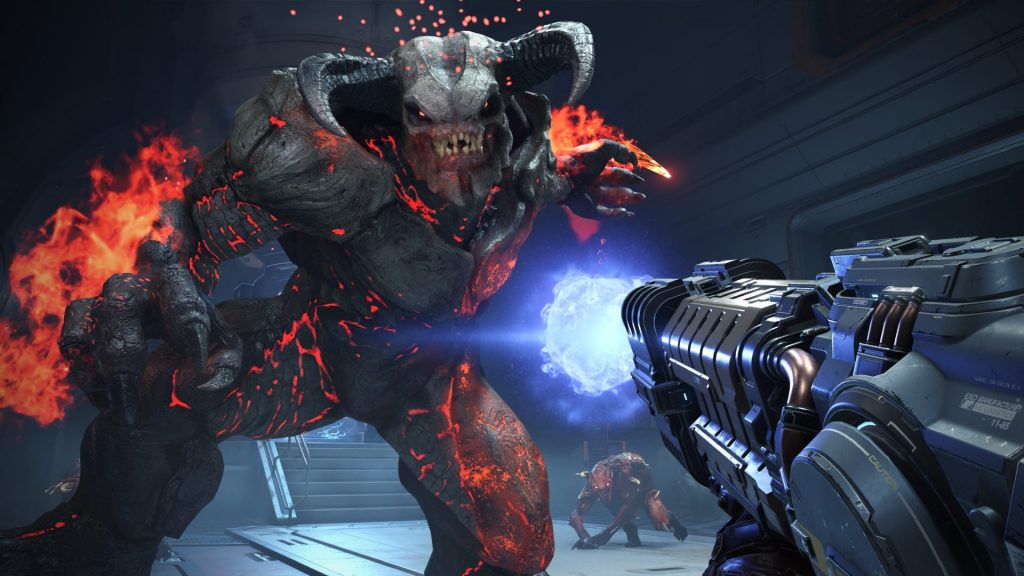 What’s Next for Bethesda?

The game’s new release date is March 20, 2020. March games regularly get lost in the Game of the Year conversation, but I don’t think that’s on Bethesda’s mind. Right now, the name of the game is get this one out of development and onto shelves. People will likely buy it no matter what. Doom (2016) reinvented the series in a fresh and fun way. Now, it’s up to Bethesda to match and one-up its previous work. I’ll be honest, everyone: I just don’t know if they have it in them.