What is Available on Xbox Series X Backwards Compatibility? 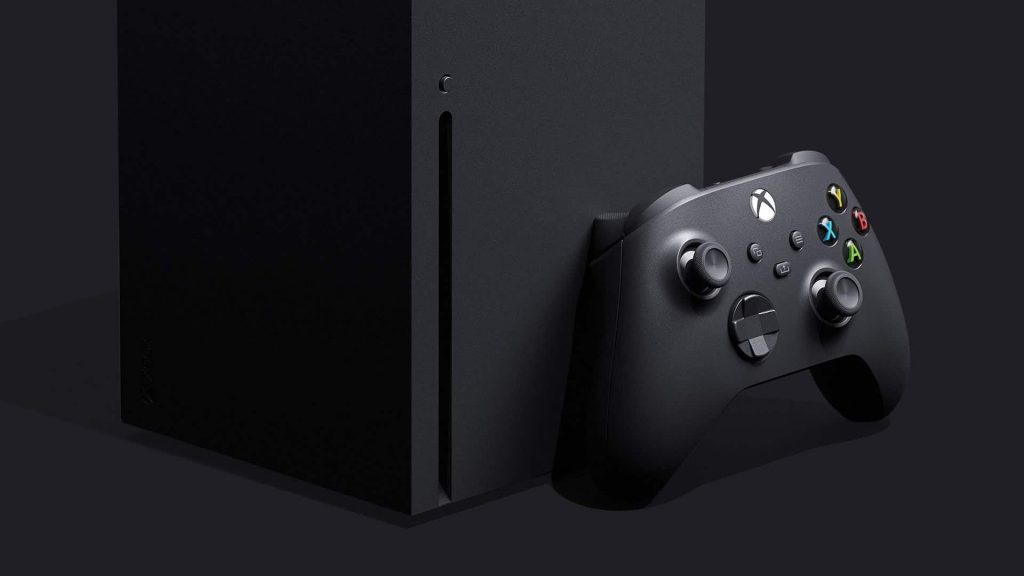 If you watched, then you know the console was hands down one of the biggest surprises of The Game Awards 2019. If you didn’t see, the console is a micro-PC tower design, with some impressive specs. As I reported in my initial account of the console, a 12 teraflop GPU and many other PC-level specs should make the Series X tough to beat for Sony. Sure, the PS4 won this round of the console wars. As we know, however, the Xbox 360 was more popular than the PS3. Things can change in the blink of an eye.

What Games Will Be Playable from Older Console Generations? 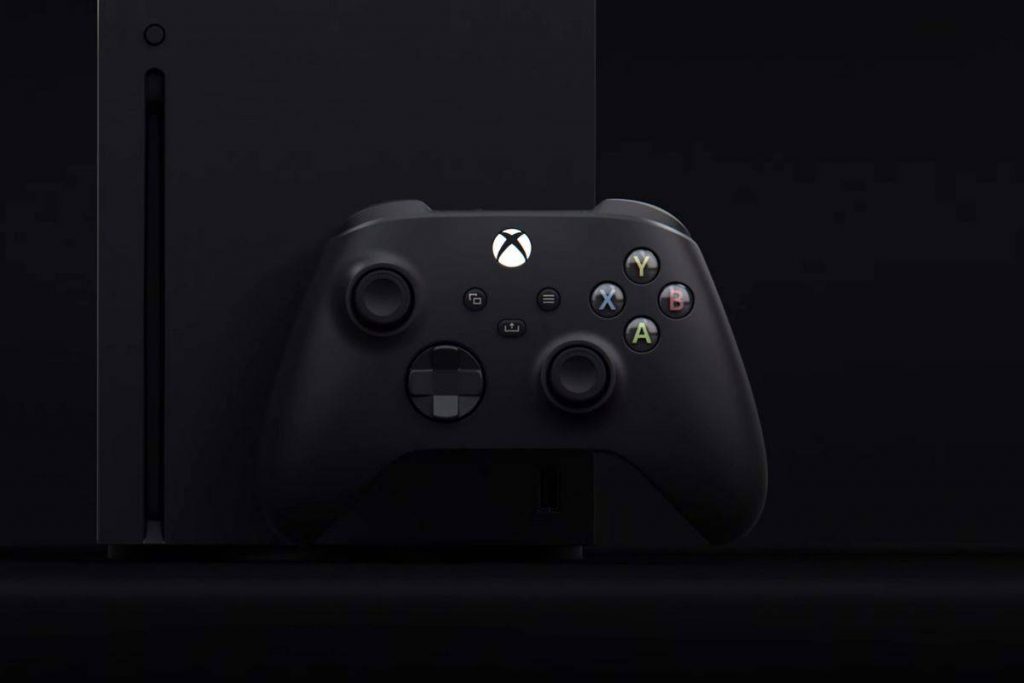 Microsoft appears to be saying that not all games will be backwards compatible. Like the Xbox One, the Xbox Series X should be able to play all games reworked for the feature. This includes OG Xbox games like Destroy All Humans and Psychonauts. Plus, Xbox 360 titles like Perfect Dark and a number of other hits from the late 2000s are going to be playable as well. I wouldn’t be surprised to see Microsoft announce even more backwards compatible games ahead of the Series X’s launch.

The new console releases Holiday 2020. That’s a lot of time to still find out more about this console. As you can probably assume, I’m a big Microsoft fan. I’ve still found myself more disappointed than not in the past 5 years. Terrible exclusive games and a number of missteps made the Xbox One a skippable console generation. Hopefully Microsoft gets their stuff together this time around.