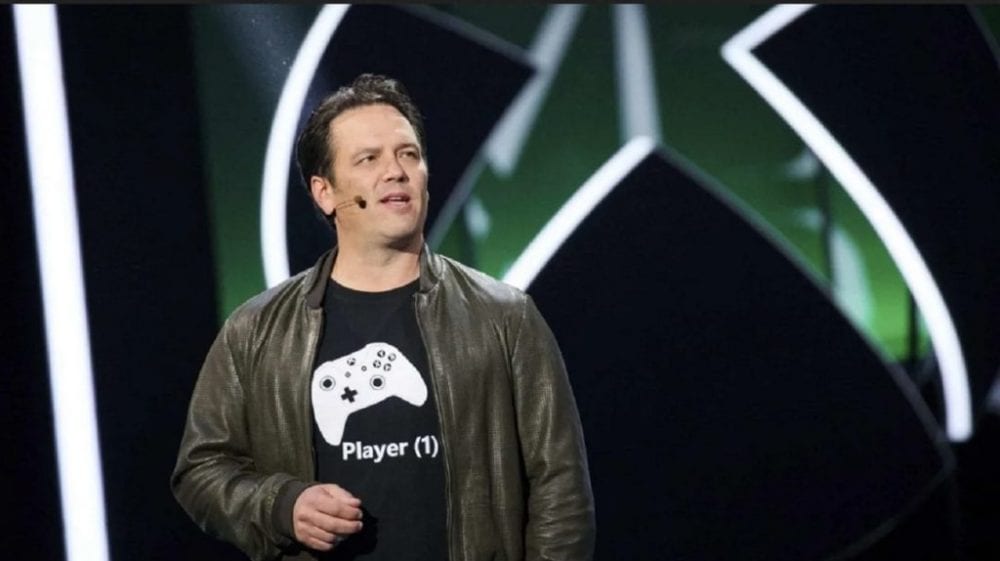 If you’re curious about the console wars coming up, then I have some bad news. In a recent interview, comments made by Phil Spencer on Microsoft’s competition clearly say it isn’t Sony. It’s Amazon and Google, including the currently failing Stadia we’ve been covering so closely. How could this be possible? Well, Spencer’s answer actually makes a lot of sense. 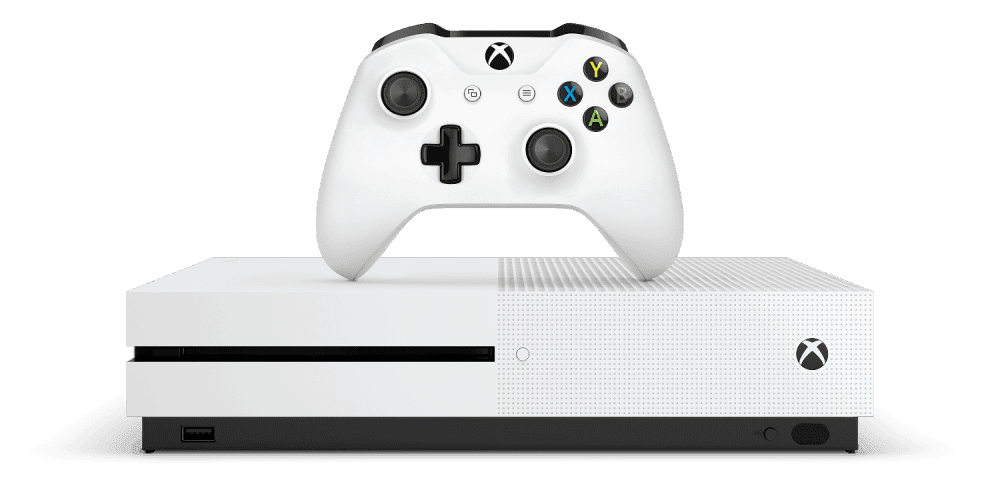 In a recent interview, Spencer’s exact words about Microsoft’s competition sort of surprised everyone. It’s no surprise the run-up to Holiday 2020 is all about Microsoft’s Xbox Series X and Sony’s PS5. There are a lot of eyes on these two consoles because they’re going to be the first entry in the next console generation. Still, Spencer says that’s not Xbox or Microsoft’s focus:

“When you talk about Nintendo and Sony, we have a ton of respect for them, but we see Amazon and Google as the main competitors going forward” – Phil Spencer

Wait, what? How could you even see something like Google a rival when the latest Google Stadia updates point to failure? Well, Spencer elaborates in a meaningful and logical way. Spencer thinks “traditional gaming companies are somewhat out of position. I guess they could try to re-create Azure, but we’ve invested tens of billions of dollars in cloud over the years.” I think my first reaction is to agree with him. Still, you can’t deny the importance of great games, which the Switch and PS4 have in abundance.

Why Cloud Technology Matters to Gaming

It’s worth remembering that Microsoft xCloud is going to be a game changer.  It’s a technology that costs a lot of money, and Microsoft is investing in that experience. Sony and Nintendo have their money in gaming consoles and games. Which, obviously, makes them both stronger than the Xbox as a traditional console. If you want to get ahead, however, then you can’t think of competition as happening now. I think Spencer’s vision for the future is either going to really keep Xbox relevant, or sort of end Microsoft’s gaming endeavors. At this point, I’d be on the former.

Do you think there’s a chance that the comments by Phil Spencer on Microsoft’s competition have any weight? Let’s put it this way: would you buy an Xbox Series X or Xbox Series S based on things other than games? Let us know in the comments. Thanks for reading Comic Years for all things gaming, comics, and pop culture.

Sam Raimi In Talks To Direct Doctor Strange In The Multiverse of Madness
John Krasinski Wants To Be Mr Fantastic, And We Think That’s Fantastic