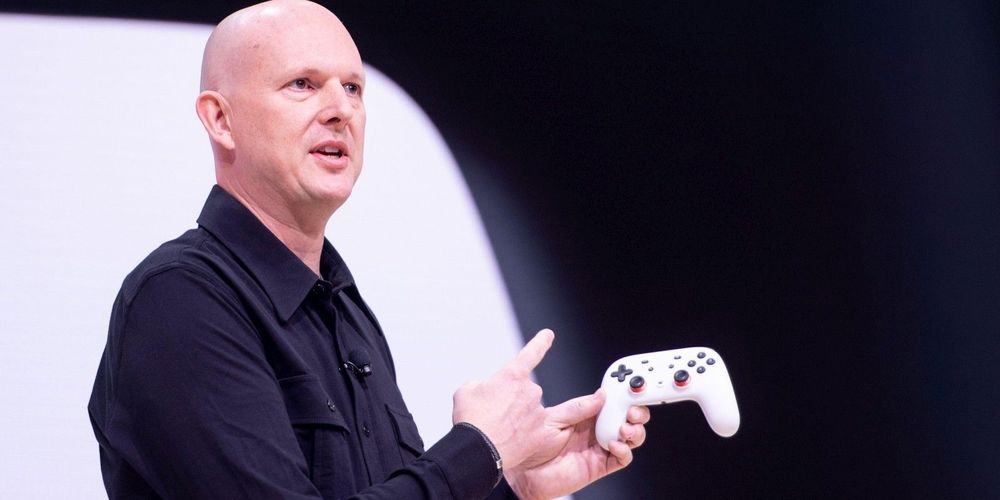 I’ve been fascinated with the rollout of the Google Stadia. The console garnished quite a bit of coverage from us, and rightfully so. The console means to shake up the way players enjoy video games. No more disks, no more buying multiple copies of something to share as a family; it all sounded great. Unfortunately, updates are now at a stand still, and have been for 40 days. The sole update in the past 40 days came after an impassioned Reddit thread on the r/Stadia group. Even then, it only announced two new games coming to Stadia Pro subscribers in February. So, as the Google Stadia updates go silent, what’s to come of a seemingly failed console launch?

Google Stadia Updates Seem to Point to No Clear Answers 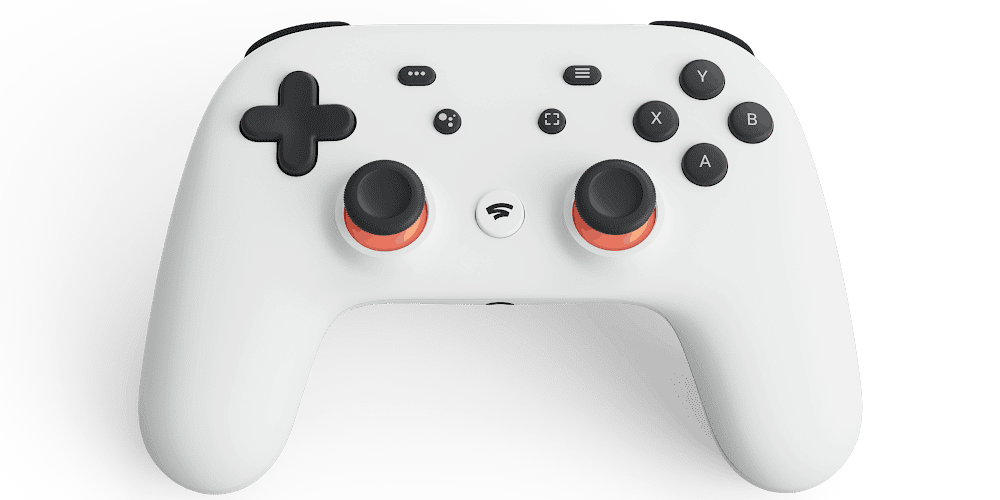 On the now very popular Reddit thread pointing out 40 days of Stadia silence, Google quickly responded. In fact, the Stadia subreddit is moderated by Google employees; that fact alone shows a bit of the damage control positioning the company is taking. Grace From Google, an r/Stadia moderator and Google employee pinned a comment to the top of the thread. Her comment, full of PR lingo, offered little in information or answers:

“All the concerns you’ve brought to the table are completely valid, and I understand where your frustrations are coming from. Nobody likes to be left in the dark. While I don’t have product updates to share right at this second, I can promise you that I have been, and will continue taking feedback posted to r/Stadia and other channels, like the Stadia Community Forum, back to the Stadia team. As always, thanks for your patience. Keep these notes coming. I’ll be jotting them down as they come in.” – u/GraceFromGoogle via Reddit

In my PR classes in college, I remember a few tactics being discussed as empty gestures during crisis communication events. Things like attempting to relate to angered consumers, promising more clarity to come with no clear timeline, and of course, an open channel of communication. The main issue here is none of these things offer any answers. In fact, many commenters pointed out how dismissive most of the statement actually was. If you want Stadia’s early adopters to feel better about their predicament, then you have to do better than that. They’ve waited since the Google Stadia launch for answers, and that’s long enough. 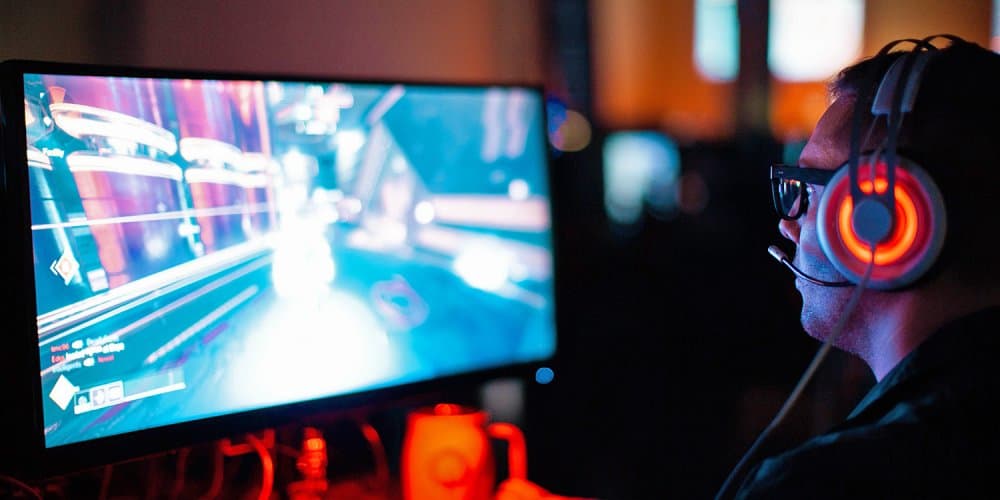 After the Reddit thread blew up, Google quickly released the February titles coming to Stadia Pro. Overall, Stadia owners didn’t feel any better about the situation. In fact, the announcement seemed to be the opposite of what they wanted. It’s not the games that matter, it’s the fact that an entire console sold to early adopters failed to live up to so many crucial features. Many features, in fact, existed as selling points utilized to sell the console in the first place.

Not to mention, we’ve covered the many Google Stadia issues extensively. When users found the Google Stadia overheating just minutes after beginning to play, Google did very little. Concerns about Google Stadia broadband caps? Again: radio silence from Google. I was eager to feature 3 things many did not know about the Google Stadia, and all three things are now under serious questioning.

Is Google Giving up on the Stadia Console? 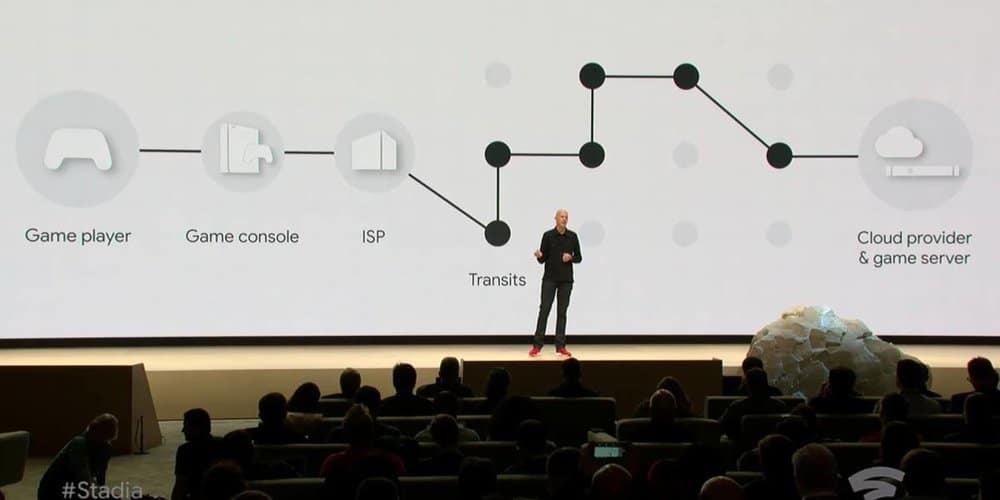 I think a lot of early adopters are far from assuming the lack of Google Stadia updates mean the console is dead in the water. Still, no response from Google on the progress of the console and services are a bad sign. Many users in the Reddit threat referenced the doom and gloom side of things: Google cancels projects all the time. An entire website exists simply to show how many once promising projects die in the hands of Google. At the end of the day, it’s not out of character for Google to get in over their head, or progress a service to the point of a rollout, and find themselves unable to continue providing support.

Early adopters of the Google Stadia received a free Pro membership for their Founder purchase. The free Pro membership expires soon, and one has to wonder what would possibly make Stadia players invest money in the experience. The originally 3-month trial is now being pushed by owners to expand to 6-months. I think the remaining optimism given the lack of Google Stadia updates is generous of the owners. When a company abandons you after cashing your $130 purchase, it says a lot to still want the best for the product. If I was a betting man, then I’d say Google should move quickly before the kindness of the Stadia community runs dry.

If you purchased the Google Stadia, then we really want to hear from you at Comic Years. Comment your thoughts on the lack of Google Stadia updates below. Thanks for reading Comic Years for all things gaming, comics, and pop culture.