Google Stadia Overheating On Early Adopters Of The Console 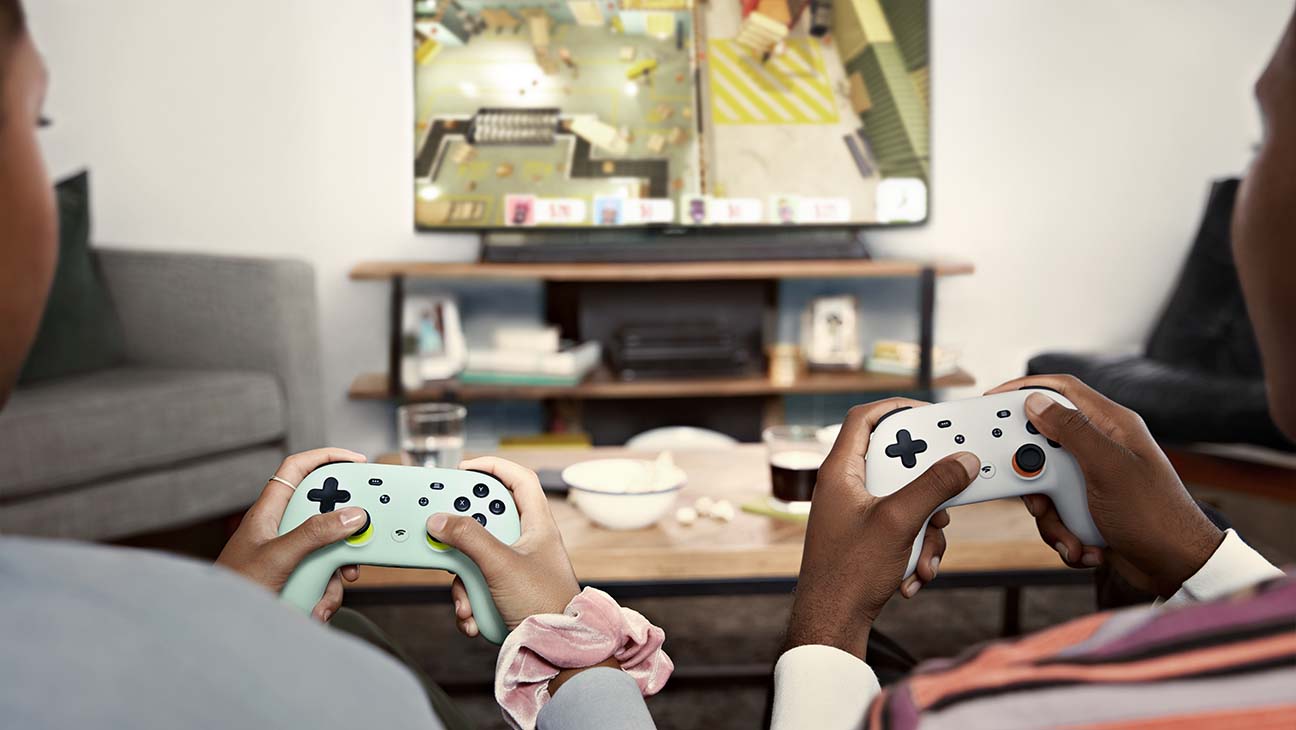 Google Stadia was meant to be a new way to play video games. It’s not fair to say that it isn’t, but you can’t deny its rough start. From questions about missing features to a games library lacking the pomp that was promised, it’s been a messy rollout. Now, users are raising some seriously troubling concerns about the Google Stadia overheating.

Is the Google Stadia Overheating on Users?

The Google Stadia launch featured broken promises, broadband caps, and a whole lot of uncertainty. The name of the game has been “wait and see” on this one, and now people are really concerned about what they’re seeing.

Users are reporting that the Chromecast Ultra that powers the game streaming service is overheating. Now, let’s get two things out there in the open. One, this isn’t a Stadia problem; the Chromecast Ultra has raised concerns for awhile now. In fact, its issues led to one of my more favorite PR responses in recent memory, per Google’s Chromecast Support Team: “The Google Stadia is obviously not intended to overheat.”

Well, that’s a problem because it runs the visual output of the Stadia service. Many Reddit users on the Stadia subreddit are experiencing overheating issues, usually after a few hours of gameplay. 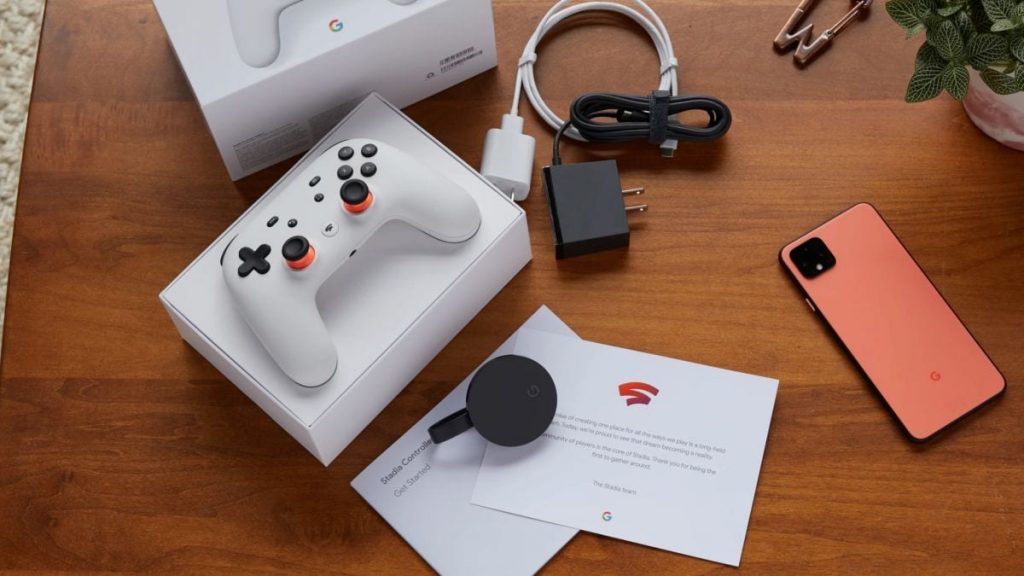 “There’s just no end in sight is there…”

A less than optimistic Stadia owner put it plainly in the Google Stadia overheating thread on Reddit, “there’s just no end in sight is there…” This is far from the end of the Stadia, but it’s been a rough start so far. Given the issues Chromebooks have had, it’s not out of character for Google hardware to have some problems. Really, it’s not uncommon for technology in general to have some roadbumps when trying out new features and services. That being said, it’s tough to convince gamers to move away from traditional consoles when they can only go a few hours before having their game shut off due to overheating.

We’ll keep up with updates and news on Google Stadia, so keep reading Comic Years for all things gaming, comic books, and pop culture!

Next Star Trek Movie To Be Directed By Noah Hawley
A Beautiful Day in the Neighborhood: A Mister Rogers Character Study