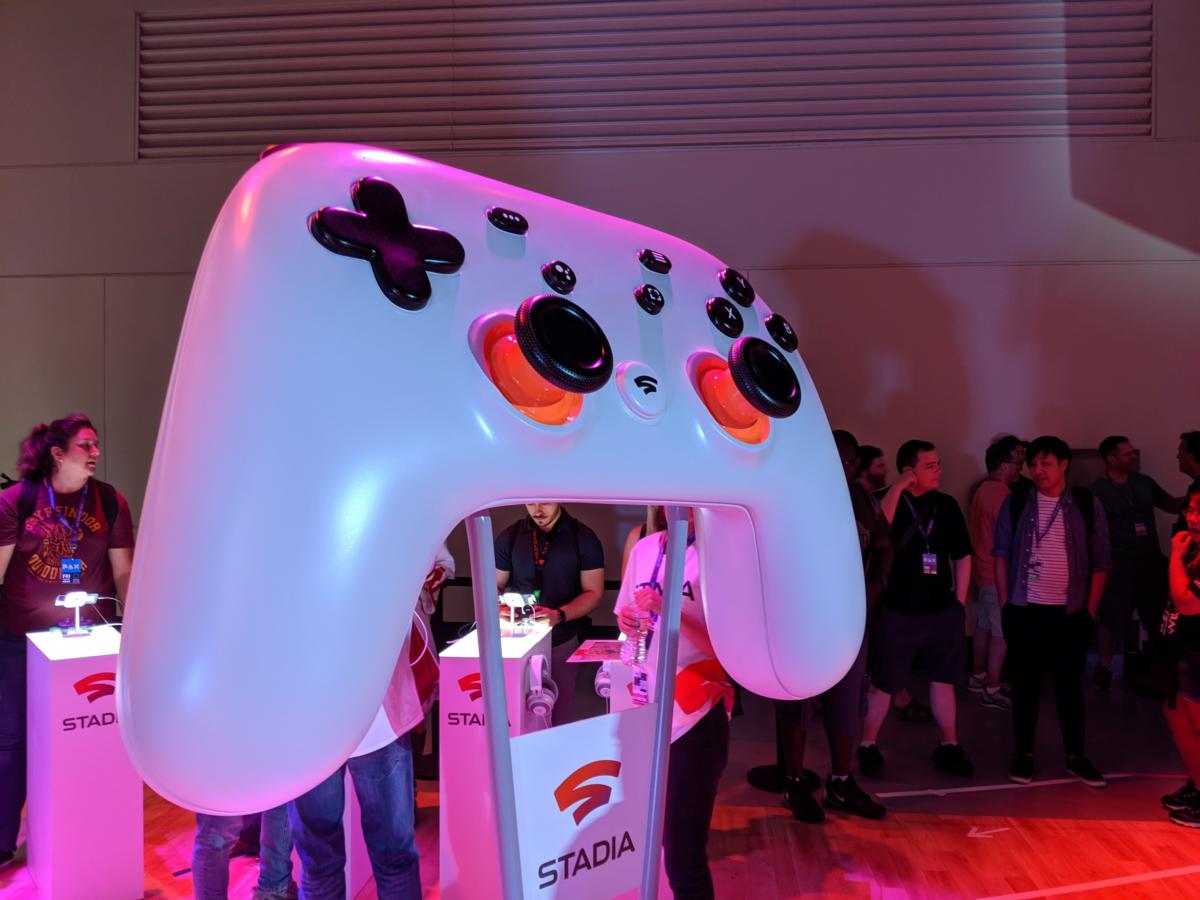 There are a lot of changes coming to the video game industry. For starters, the major home console makers are setting the stage for a new generation. We’re expected to see the new PS5 and Microsoft’s Xbox Scarlett (name pending) next year for the holidays. Plus, the Switch Lite is now on shelves, providing a more handheld experience for those who don’t want the TV hookup option. There are also a ton of newcomers to the gaming landscape. Google Stadia is one of the more promising competitors entering the market. Unfortunately, it looks like Google Stadia broadband caps might cause some major issues for the games streaming service. 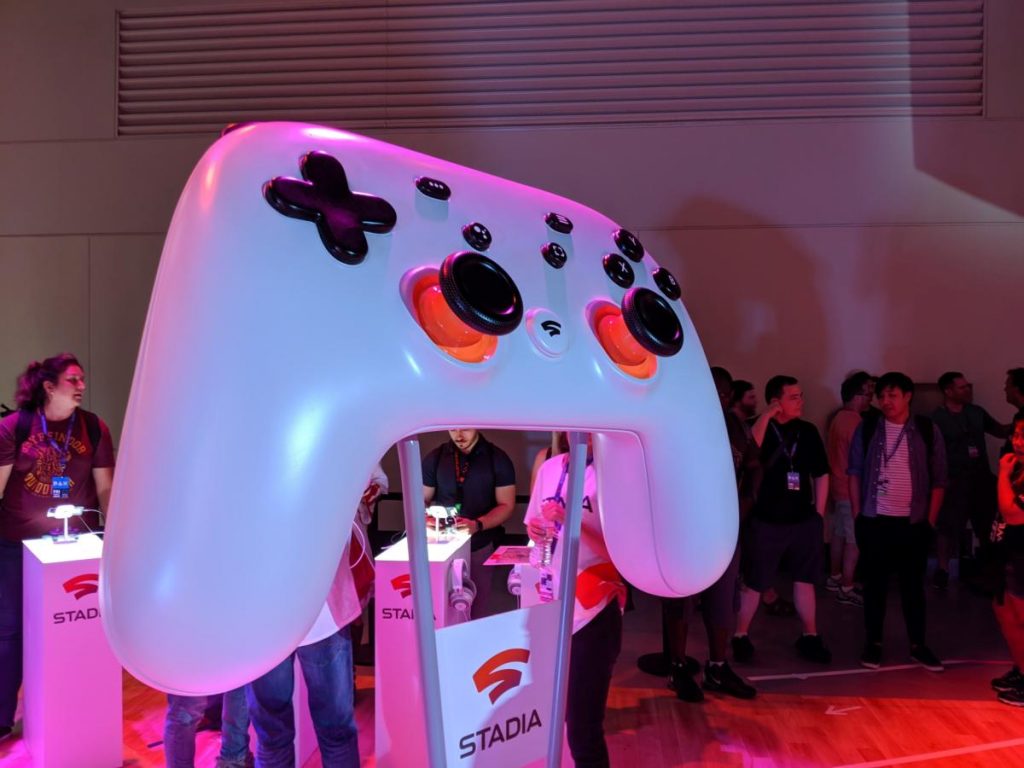 The goal for Google Stadia is to offer a home console experience without an actual console. The experience is achieved through streaming, not unlike Netflix or another one of the popular media streaming platforms. A movie doesn’t take all that much internet data to stream, but a whole video game? That’s quite a bit of data. Google Stadia is promising to stream AAA titans like Cyberpunk 2077 and Anthem, not just some Apple Arcade multiplayer games you can play on mobile. Here’s the issue: many internet providers (IPs) have a cap on the amount of data you can use. You might not even have known it before this article.

Internet is already relatively expensive, but when you break your cap, you end up getting charged for every megabyte of data you use past your limit. Google Stadia broadband cap issues almost seem inevitable given the amount of data the games are expected to soak up.

What Sort of Data will Google Stadia Use?

According to Google’s estimates for data usage, any sort of Google Stadia broadband cap concerns are totally valid. With all gaming on Stadia coming from the cloud, Google is estimating that 4K resolution streaming could cost a player 15.75GB of data per hour. You read that correctly: nearly 16GB of internet data go towards 4K streaming on the Stadia. A lot of IPs set their data caps around 150GB a month. Burn an extra 10MB over that cap, and you’re likely paying a hefty fee. Not only that, but most IPs don’t charge you per GB over the cap that you use. It’s more often a larger cost for every 25GB increment you go over.

If we’re working with the average data cap and Google’s estimates, that’s around 9.5 hours of gaming per month before you pay extra fees. A gaming habits study estimates that most people play around 22.5 hours a month, over double what would be allowed with Google Stadia broadband caps. Does this mean it’s time to abandon any interest in the Stadia? Of course not. It does point to a growing number of concerns with cloud-based gaming however. 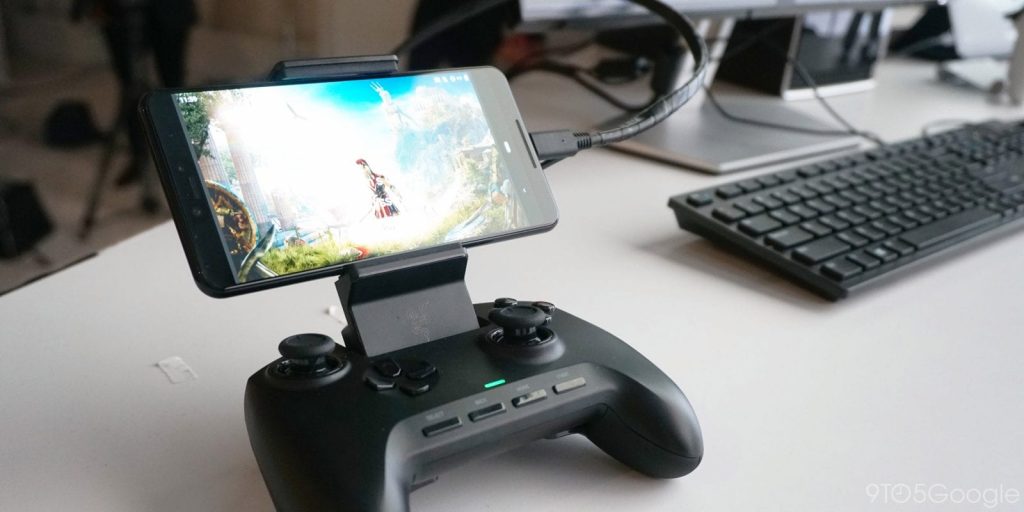 There are plenty of reasons to be concerned about the internet data estimates coming from Google. It’s safe to say that not all gamers are going to need 4K resolution in their games to have a great time. Even so, most games, especially as we move to a new console generation, will be made with 4K in mind. There are a ton of seemingly simple, visually average games that actually utilize 4K resolutions. 4K is much more than photorealism; 4K can exemplify colors, shading, and shadows to some of our favorite games. The issues with cloud gaming go far beyond Google Stadia broadband caps; it’s the ability to actually stream 4K quality content over the cloud with at-home internet.

Internet speeds are something a lot of people don’t measure. Unless you game quite frequently online, you might not even know what your internet speed is at home. It’s going to vary based on the connection as well. WiFi for example is usually slower than a direct ethernet connection. What does that mean for potential Google Stadia gamers? Well, it could mean that your data cap is going to be met fairly quickly, and you might even experience lagging due to slow internet speeds. 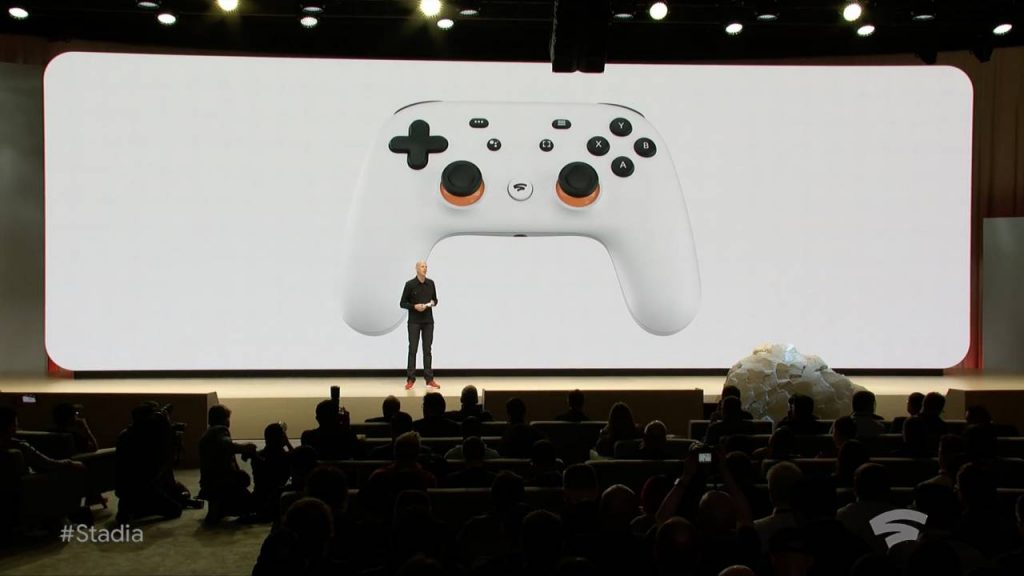 There are a ton of people who are going to grab a Google Stadia controller and connecting device on day one. Especially for people who aren’t impatient with the learning curve that inevitably comes with trying out a new form of entertainment. Plenty of sales are coming Google’s way. The concern at the heart of everything however is what the experience will be like. Unfortunately, we won’t know until Stadia setups are shipped to reviewers. It’s going to be interesting to read what those early impressions look like from some of gaming’s most trusted journalistic outlets. One thing is for sure: there are some signs of trouble, and a lot will depend on individual setups.

If you consider the amount of people who will review the Google Stadia, everyone’s experience is going to vary. I’m not totally sure what good it will do to hear about someone with a great internet setup review the Stadia. It could be terribly misleading for people with slower connections, not to mention low data caps. For now, the best advice I would have for people thinking about buying Stadia is to get informed on your current internet setup. For starters, find out from your IP if you have a data cap. You likely do, so find out what it is, as well as your internet speed cap. Yes, that’s right: most internet connections have a certain megabytes per second (mbps) that you can achieve with your plan. Greedily, it often has to do with how much you pay and what level of internet plan you have.

Lastly, check what speed you actually achieve. A great resource is Speedtest from Speedcheck.org. It’s free, and shows you vital information about your internet connectivity. You might have a speed cap of 100mbps, but depending on your location and building’s signal giving and receiving, you might be well below what would make for a great gaming experience.