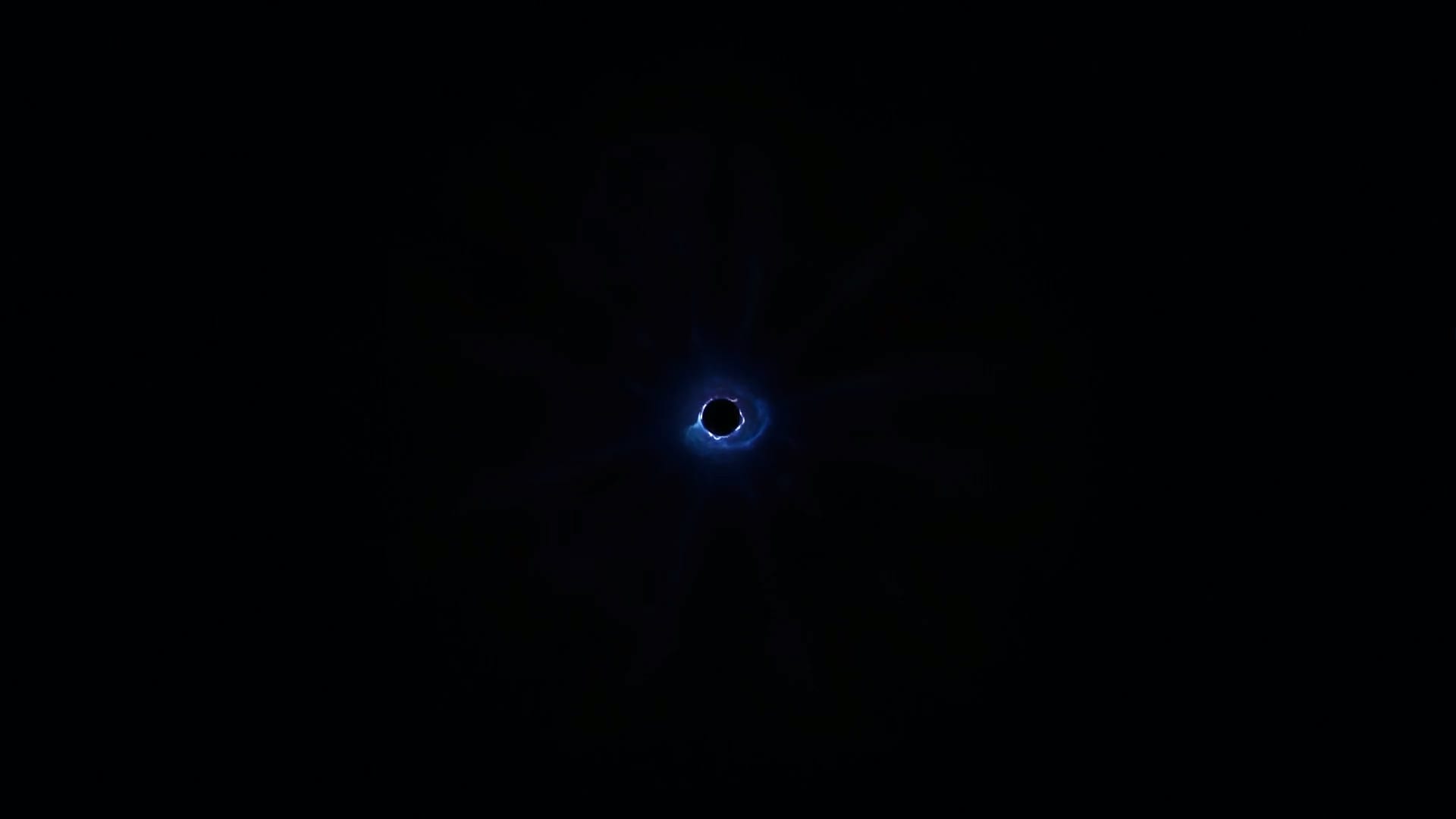 Ahead of Fortnite’s newest season, which is the game’s 11th if you’re keeping score at home, Epic Games raised the stakes. Rather than hype players up with a crazy loot drop, or new in-game features, the Fortnite map we all know and love disappeared. Literally, as there is currently no map to play Fortnite on. If you’re curious about the Fortnite Season 11 darkness, let’s go over what’s happening and why the game chose to suck its map into a black hole. 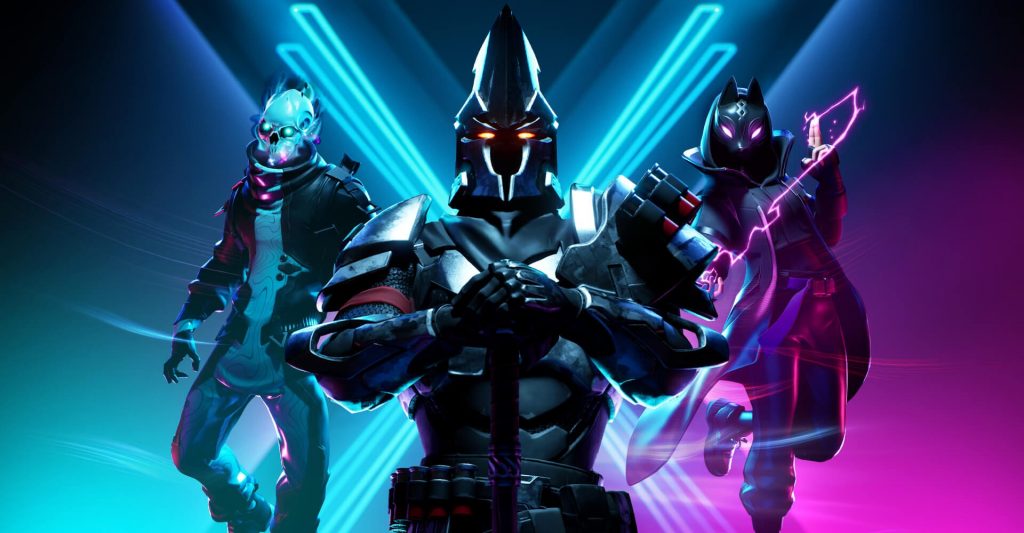 If you’ve tried to drop into a game of Fortnite since yesterday, you might be a little confused. If you load up a game of the popular battle royale game, you’ll find nothing. An empty void greets players, with no ability to play the game. The map sucked into a black hole Sunday, as players anxiously awaited news about Season 11. Keen-eyed gamers saw a series of numbers flash on the screen in this order: 11, 146, 15, 62, 87, 14, 106, 2 and 150. The game plays with apocalyptic events quite often. For example, a meteor shower in a past season led to players wondering if impending doom was coming. Not to mention, that weird light in the sky a few seasons back pointed to trouble in the heavens.

Now, we’re exiting Season 10, also dubbed Out of Time, and there’s nothing to be shown. Should players expect a huge change? Now would be the time, according to the latest news that Fortnite profits drop steeply when you look at the past quarter. What would a major change to the game look like?

Is Epic Planning a Big Change?

The speculation is all over the place online and social media. There are longtime players who don’t really know what to make of the black hole event. The fact of the matter is that whatever Epic Games has up its sleeve, it’s working in terms of publicity and attention. Less than 24 hours since the game went dark, people panicked on social media. To be honest, it’s a little funny how much people miss the game. What is clearly a marketing strategy by Epic Games is turning into big news, which is great for the lull in sales.

A dataminer on Twitter who goes by the name SkinTrackerCom found a promotional trailer for the next stage of the game called the Fornite Battle Pass. A new feature in the trailer shows that players can now carry each other on the battlefield. There are also new achievements called “medals,” either through combat or by gathering materials. There also appears to be fishing and jackhammers that work like pogo sticks?

What do you think is happening in Fortnite? We’ll update you on the latest when we find out more right here on Comic Years!