So here’s the thing; it’s easy to get excited about an idea. Something like 4K game streaming, top titles and developers on board, and a new way to play sounds great. The Google Stadia launch is fast approaching, and a recent Reddit AMA about the console raises major concerns about the state in which this new product will release.

A Questionable Launch for Google Stadia

It’s no secret if you’re familiar with my take on Google Stadia that I’m a skeptic. There are a lot of things I love about the concept, but it never seemed all that plausible. In fact, Google Stadia broadband caps alone are enough of a reason to wait for further development. During a recent AMA, or ask me anything, on Reddit, Google Stadia Director of Product Andrey Doronichev caught gamers up on what’s coming at launch. Spoiler alert: a lot of things are missing.

I’m nervous for this article to come off as a huge list of things Google isn’t delivering on, but guess what? They’re not delivering on some key things that helped sell early adopters on the console. Let’s dive into what’s missing. 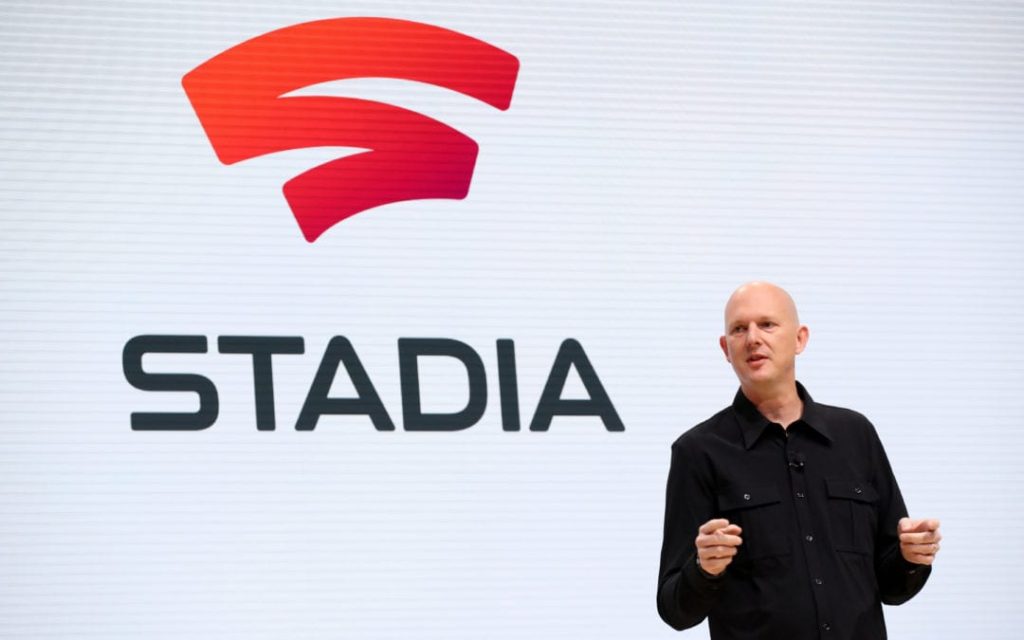 Missing Features for Stadia at Launch that Google Promised

There are a lot of running lists for missing features, but the key ones to me severely limit the desire to every pick one of these up in the next 12 months.

In terms of the build up to the Google Stadia launch, these things were crucial to the console’s hype. It doesn’t help either that the launch will only include 12 games. 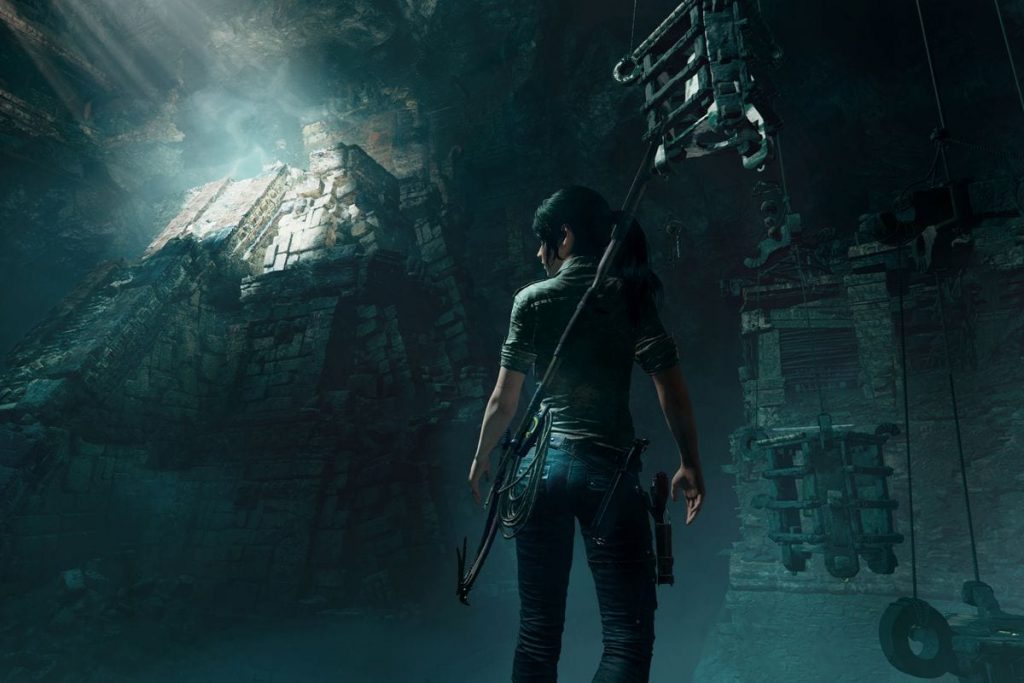 What Games are Included at Launch?

At launch on November 19th, Google Stadia will have 12 playable games:

Considering ¼ of the games in this list are Tomb Raider titles, that’s a little more than disappointing. So, what’s coming? Well, according to Stadia, everything they’ve talked about is still on the way. The $10/month Stadia Pro subscription is still bringing Destiny 2 for free, but there’s no schedule for future release announcements.

Some cool features are involved that we didn’t know about, including a 10 minute stream sustain so you can switch screens without booting back up. Also, a Stadia controller grip called Claw is on the way, which floats the phone above the controller, instead of from the top.

That’s fun, but what about the things that are missing? Rough start from Stadia, but Google isn’t taking this project lightly. We’ll keep up with all updates as the Google Stadia launch nears closer and closer!

Thanks for reading Comic Years, your-go to place for gaming, comic books, and pop culture.

Netflix And Nickelodeon To Collaborate With Multi-Year Deal
The Russo Brothers To Produce Slugfest For Quibi About DC, Marvel Rivalry