Rockstar is busy right now. If you play Red Dead Redemption 2 online at all, then you know why. The game is still getting consistent updates, not unlike Grand Theft Auto 5. If there’s one thing Rockstar does well, it’s supporting their titles. We’re nearly 7 years removed from GTA 5, and believe it or not, we didn’t get a new game in the series at all this past console cycle. As it turns out, we might be closer to GTA 6 then we even know. Recent Grand Theft Auto 6 leaks point to hopeful speculation that we might get the next game sooner than we think. 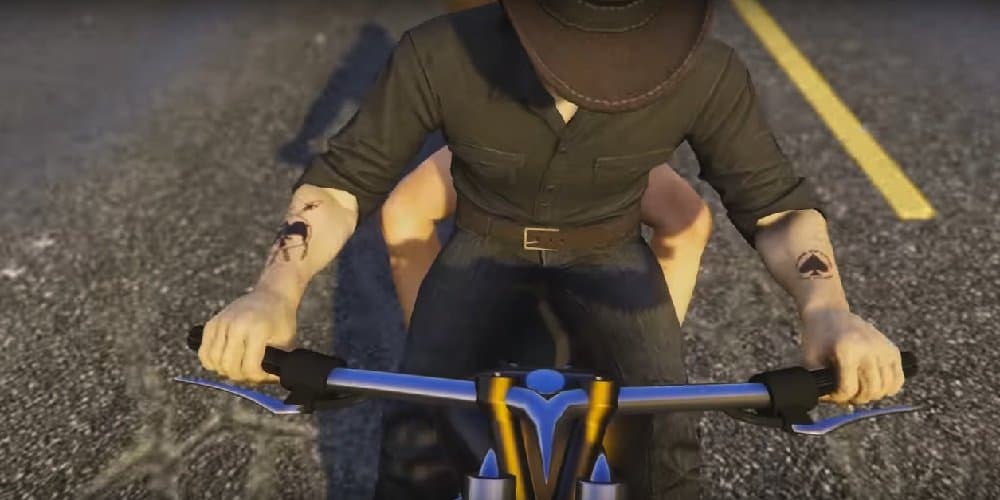 Where else do gaming leaks come from other than Reddit? In a now deleted post, user JackOLantern1982 shared wildly detailed information on the pending GTA 6. In fact, when it comes to leaks, it’s usually this amount of detail that point to some truth, at least in my experience. Before we continue, it’s important to note that social media leaks are highly unreliable. Plenty of leaks come out every day, and we can’t say with certainty that any of this information, let alone all of the comments, are true. In the spirit of keeping our readers informed, however, we want to make sure you’re up to date on the biggest gaming news. Any sort of Grand Theft Auto 6 leaks are worth mentioning, especially with the amount of detail shared in the Reddit post.

What did the GTA 6 Leaks Say?

Kindly edited for clarity by Gamesradar, some of the original leaks include storylines, settings, and characters. Here are a few of the highlights:

More Details Worth Mentioning in the Grand Theft Auto 6 Leaks 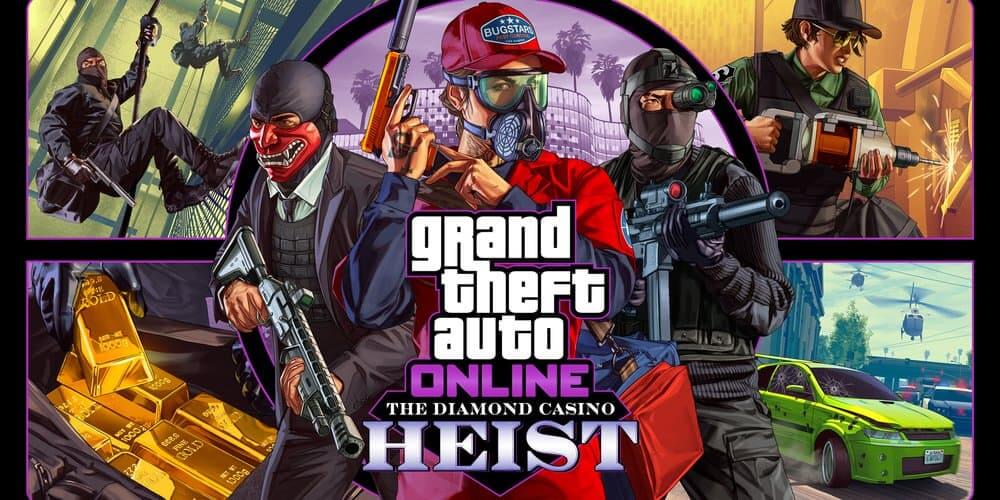 Not surprisingly so, the game appears to be larger and more detailed than ever. Some of the more intricate details include:

When will GTA 6 Release?

The final mention in the original Reddit post included a mention of no official ETA. In fact, I think given the pre-alpha state of the game, we shouldn’t expect anything anytime soon. It’s worth mentioning again that social media leaks are highly unreliable. Kotaku’s Jason Schreier went so far to deny the leaks any validity outright. Still, we feel it’s important to at least feature something on the fact that Grand Theft Auto 6 leaks are spreading.

The past few weeks have been all about delays. Between the Marvel’s Avengers game delayed,  word of Final Fantasy VII being delayed one more month, and 2020’s biggest game Cyberpunk 2077 delayed, it’s wise for Rockstar to hold back premature announcements. Whether the leaks are true or not are irrelevant in that way. The key for Rockstar is a solid rollout and announcement, so GTA 6 leaks or no leaks, the game needs to be ready when we hear official word.

Do you think there’s any ground to these Grand Theft Auto 6 leaks? Let us know in the comments what your initial reactions to the leaks are! Thanks for choosing Comic Years for all things gaming, comics, and pop culture!