Here we are, just weeks in 2020, and another major game is pushed back to the second half of the year. News of the Marvel’s Avengers game delayed isn’t necessarily surprising. In a lot of ways, the move to delay a game to improve its final product is all but routine. Not to mention, a move like this is necessary given the social media landscape we live in today.

When is the Marvel’s Avengers Game Delayed Until? 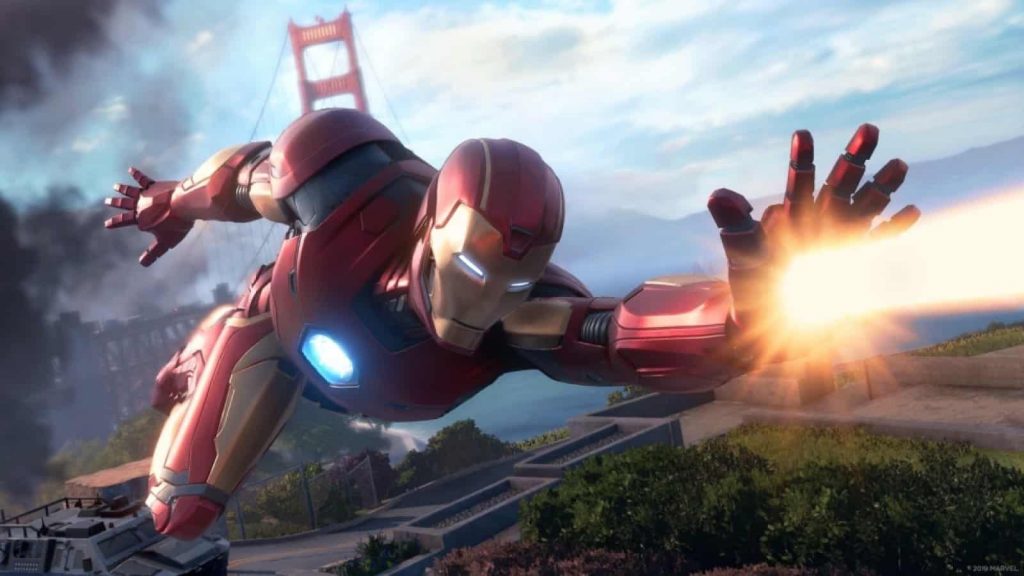 The Marvel’s Avengers game delayed until September 4, making for a quite crowded month in gaming. For one, fans know the biggest game of the year is releasing that month. The Marvel’s Avengers situation is a lot like why Cyberpunk 2077 is getting delayed. The representative at Square Enix states clearly that the move is meant to appease the high expectations for an Avengers game:

The way things work in today’s social media landscape is gruesome for poorly developed games. Sure, publishers shouldn’t be putting out bad games in the first place. Even 10 years ago though, a bad game would slowly disappear from the public conversation. In the digital age, we see talk of bad games years, and even decades after their release. Even a great performance at the January 9 Pokemon Direct by Nintendo led to more and more talk online about the game’s limitations and rushed delivery. The motto in 2020 for developers: play it safe, and delay if necessary. If not, your game gets a ton of coverage, but for all the wrong reasons. 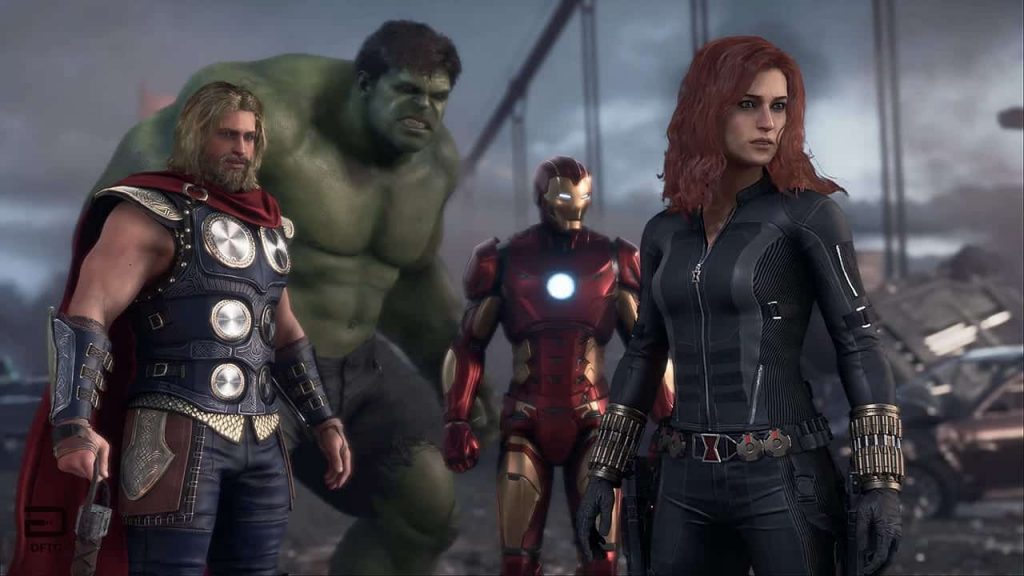 This isn’t the first game delayed at Square Enix this year. If you’re aware of their other major 2020 release, then you know what I’m getting at. Firstly, Final Fantasy VII being delayed wasn’t as much of a story. In fact, the game was delayed for only one month. Except, consider how long we’ve been talking about the Final Fantasy VII remaster. The real problem doesn’t come down to the development process. Even if it does, I am in no position to comment on whether or not Crystal Dynamics is on track or doing things the right way.

The problem is a trend of announcing games way before it’s time to present them to the public. I think essentially every delay story we’ve covered at Comic Years, I’ve argued the same thing. It’s crucial to take your time to make a game great. If announcing the game’s date 5 years down the line is more of a projection than an actual goal, then don’t do it. Nobody is going to be upset, and if they are, they need to get over it.If you’re planning on buying this title, but then word that the Marvel’s Avengers game delayed a couple months changes your mind, use your energy for better things. If the game released on time and sucked, then everyone would wonder why they didn’t just take their time.

Why Joker Is the Wrong Film to Represent Comic Book Movies at Awards Shows Like the Oscars
Kevin Feige Wants Patrick Stewart to Play Professor X when the X-Men Join the MCU!