Bully 2 Canceled for GTA 6 Development According to New Rumor 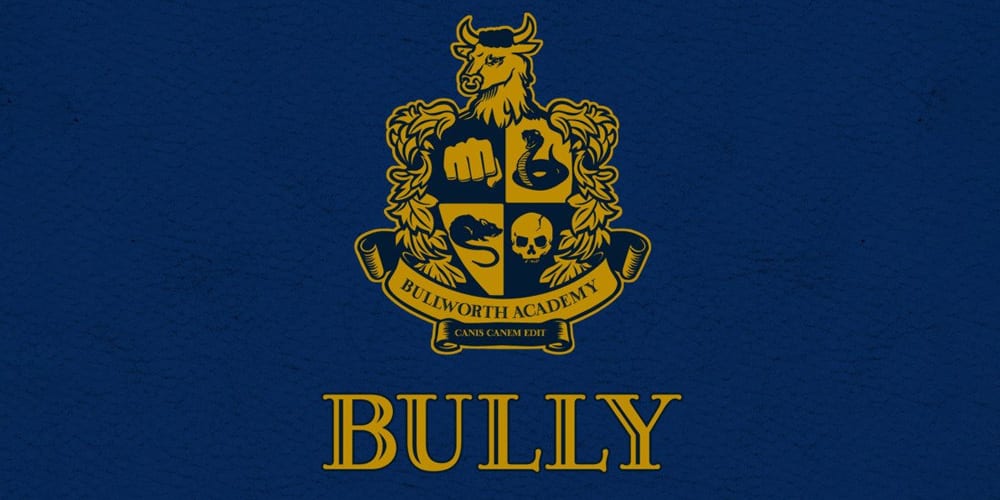 Rockstar is well known for a few iconic series. Grand Theft Auto is still one of the most influential series of all time in gaming. If you haven’t played a game in the GTA series, then you’re at least aware of them. Likewise, Red Dead Redemption isn’t everyone’s cup of tea. Let’s say you’re a hardcore Rockstar fan. If so, then you might remember another game by the studio from three console generations ago. Wow, typing that made me feel old. Anyway, Bully was a truly fun game with a wild twist. Simply put, you get to be a bully to kids at a school. The series developed a serious fandom. Apparently, the game’s popularity almost earned it a sequel. Unfortunately, a rumor predicts that Grand Theft Auto VI’s development left Bully 2 canceled and dead in the water.

Was Bully 2 Canceled? A Rumor Thinks So 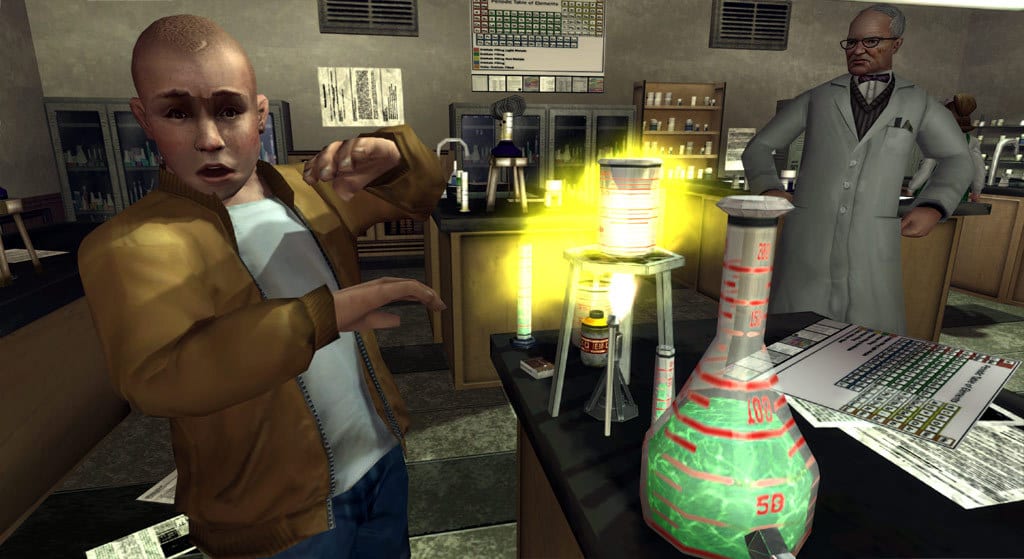 On the ever-interesting Grand Theft Auto forums, a trusted figure in the gaming community is drawing light to rumors that Rockstar left Bully 2 canceled in favor of other projects. It’s fairly understandable. Here’s a timetable. Rockstar was well into work on Red Dead Redemption 2 and Grand Theft Auto VI in 2017. At this time, Rockstar planned on beginning a Bully sequel. Unfortunately, Red Dead Redemption 2 required more time and focus. Likewise, GTA6 never launched the last generation. The project, seemingly daunting in technical prowess and scope, is going to be a huge game. That’s why it takes so much time to get ready.

Of course, if you’re looking at these games on paper, then the decision is easy. Why ruin the chances of successful launches for two games in a hugely influential series for a sequel to a game many didn’t even play? It’s a smart move, even if it disappoints us who love the original. I love Red Dead Redemption 2 as much as any game launched in the last generation. For that reason, I can understand the move from Rockstar.

Could we end up seeing the cult classic get a sequel in the future? Honestly, I don’t see it happening. I don’t believe the audience is there for the Bully franchise. Have you played the game on past consoles? If not, then you can actually grab it on Steam for a fairly low price. If you think it’s best that Rockstar focus on their flagship series, then let us know what you want from Grand Theft Auto VI in the comments! Thanks for reading Comic Years for all things gaming, comics, and pop culture!