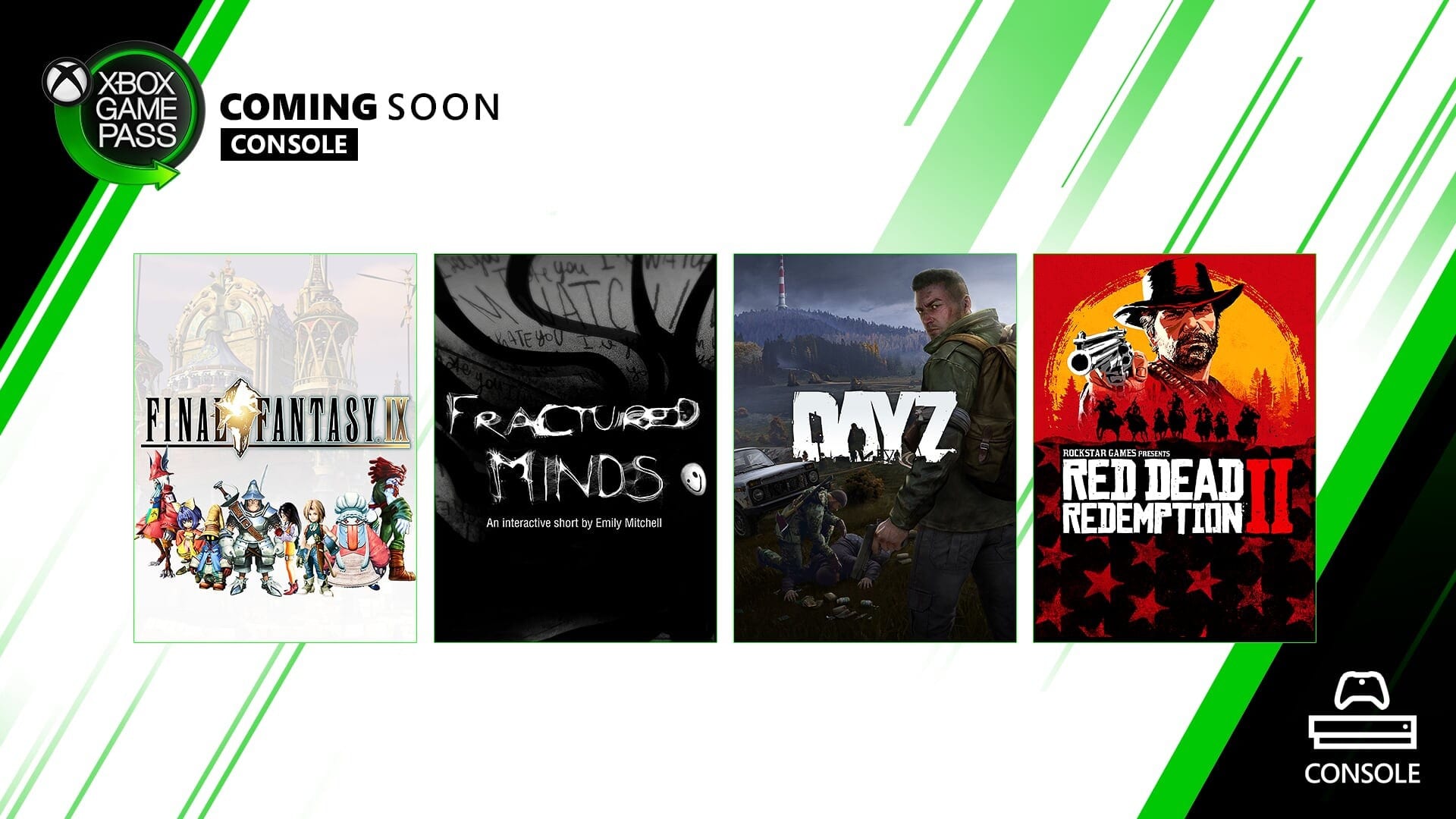 While Xbox Games with Gold seems to be struggling to add fun titles, Xbox Game Pass is on a tear. The service keeps proving its cost to be well worth the access to great games and fun new indie titles. There are several great Xbox Game Pass May 2020 additions coming up this month, so let’s take a look at what’s being added.

For those who don’t know, Xbox Game Pass is a subscription service for games on Xbox One consoles and PC. For a fee, you get access to several top hits, sleeper favorites, and [email protected] titles from independent developers. We have a full rundown explaining what Xbox Game Pass is here. Now, let’s talk about the Xbox Game Pass May 2020 additions.

Personally, I think the addition of a great Square Enix title is thrilling, but we know what the heavy hitter is this month. Let’s start with the western adventure from Rockstar Games first. Don’t be fooled: the other entries this month are absolute steals as well. 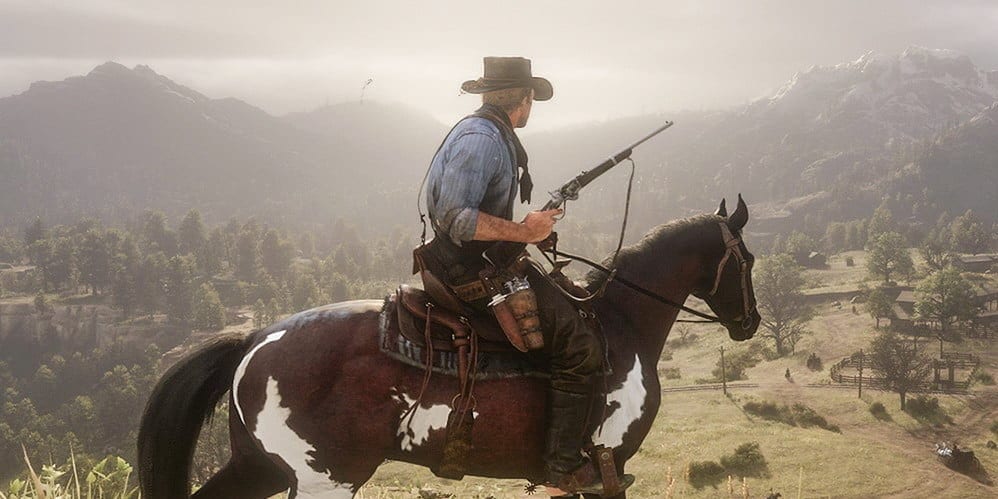 The massively popular sequel to Rockstar Games’ cowboy action-adventure is coming to Game Pass. It’s America, 1899, and  Arthur Morgan and the Van der Linde gang are outlaws on the run. Firstly, with enemies and new rivals greeting them at every turn, the gang travels America in search of a place to call home. The gang faces threats inside their own group as well, as people begin turning on one another. If you haven’t played Red Dead Redemption 2, then do yourself a favor. In my opinion, this title is one of the finest games released in the past few years. Game Pass access includes access to Red Dead Online, but you will need Xbox Live Gold to play this feature.

Overall, this title is probably going to get mixed feedback from Xbox Game Pass subscribers. For one, I enjoy a good survival game. DayZ combines the best aspects of State of Decay style survival games with the battle royale craze sweeping the nation. Unfortunately, this game is still far from perfect. Although listed as an [email protected] title, the game dates back to 2013. It’s been released for Steam Early Access for a while, and it’s honestly pretty rough around the edges. With better options like Call of Duty Warzone available for a fun, gritty survival shooter experience, this might be one you don’t love. Still, it’s worth trying and is actually gaining a following in the past months. As of 2020, it’s averaging close to 20,000 players a day.

I’ll be honest, I’m most excited for Final Fantasy IX to join the Xbox Game Pass library. This title is one of my favorites in the long-running JRPG series. Gameplay features an active battle, pseudo-turn based menu command system from previous games and gives players control of up to eight characters in a party of four. With a bit more of the traditional Final Fantasy elements sprinkled in with the post FFVII style, this is a great game for those with little Final Fantasy exposure.

If you love games with a deeper meaning, then get excited about Fractured Minds. Emily Mitchell‘s game is an immersive artistic short game, exploring anxiety and mental health issues. In short, players embark on a journey through the human psyche to experience the everyday challenges associated with these conditions. By the developer’s 17th birthday, the game reached the top ten in the BAFTA Awards and helped kickstart efforts for the mental health non-profit, Safe in Our World.

Overall, the entire Xbox Game Pass library is full of amazing stuff. A lot of the titles you’ll find there are games I talk about quite a bit here. If you have a favorite addition to the library in the Xbox Game Pass May 2020 additions, then let us know in the comments! As always, thank you for reading Comic Years for all things gaming, comics, and pop culture!