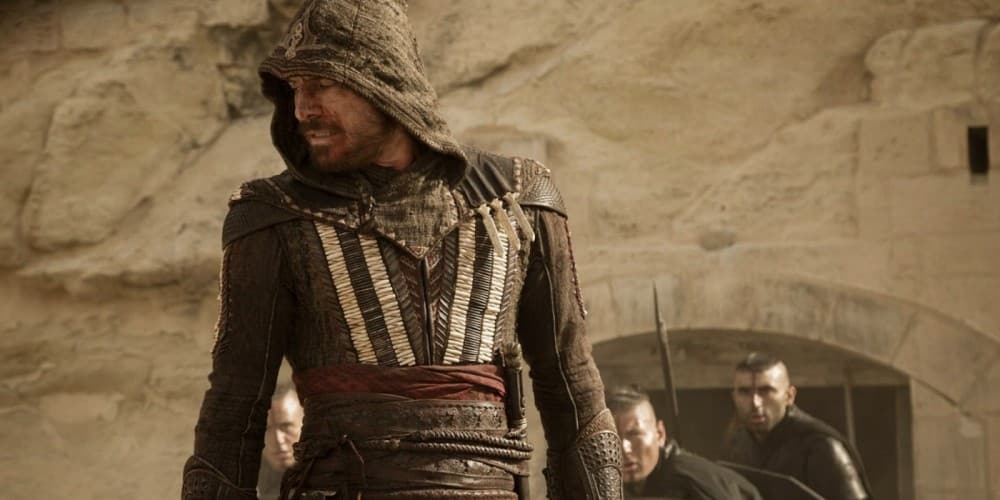 There aren’t many good video game adaptations to TV or film. While hits like The Witcher and Detective Pikachu work quite well, a lot of others simply don’t. It’s not necessarily that the source material is bad; as video games, many are quite good. If you can’t adapt a game into a show or movie well, then it’s probably best to leave it alone. Still, we’ve seen plenty of things forced in front of us that we wish we could take back. A few don’t deserve to be written away forever though. Here are a few bad video game movies we’d love to see get another go at it. 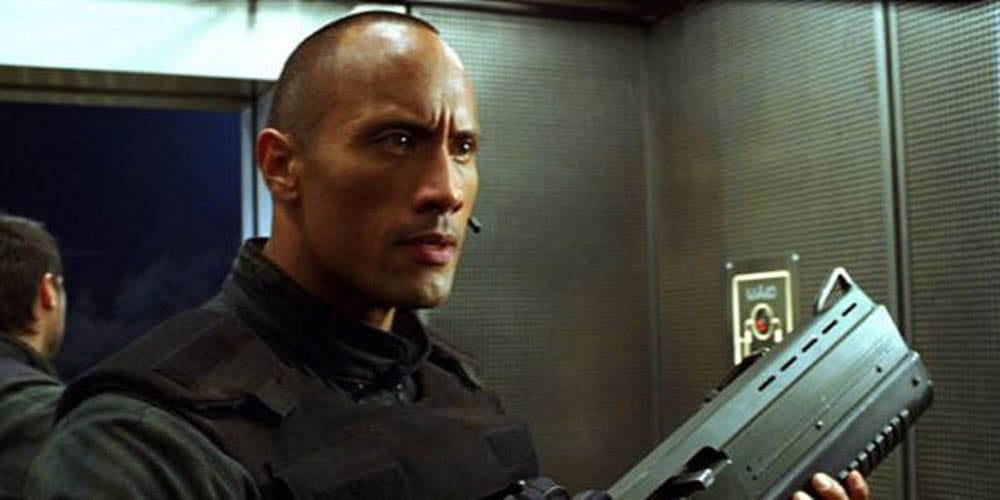 Three movies come to mind when planning a redo of underwhelmingly bad video game movies. Firstly, let’s start with a game series I truly loved. Max Payne was the work of Remedy Studios and Rockstar Games back in the days of the PS2 and OG Xbox. The series dealt with a revenge story a la John Wick but with otherworldly elements mixed in. I didn’t hate the film starring Mark Wahlberg from 2008 but it didn’t quite capture the game’s spirit or mystery.

Another movie inspired by a game that didn’t quite nail it was 2005’s Doom. With the game series rebooted and just about as popular as ever, it’s about time we see another film adaptation. If you liked the version with Dwayne “The Rock” Johnson, then it might have to do with TV reruns. I can remember quite a few times I watched the movie on FX as it aired seemingly weekly in the 2010s.

Lastly, I want to give a shoutout to 2016’s Assassin’s Creed. I don’t think this film was all that terribly done. I know it ended up bombing at the box office, but I enjoyed it enough to warrant actually watching it twice. The second time wasn’t in theaters; let’s not pretend this movie is some gift to the cinema. I mention the adaptation because I think it deserves the miniseries approach. Much like The Witcher, I think a show could give the game’s story the needed room to play out the historical elements as well as the modern-day mystery taking place at the heart of it all.

What bad video game movie adaptation do you secretly love. It’s okay we won’t tell anyone. If you have a film or show in mind, then drop it in the comments!

Rumor: Bully 2 Canceled for GTA 6 Development
King in Black Week Four Beats the Crap Out of Our Emotions