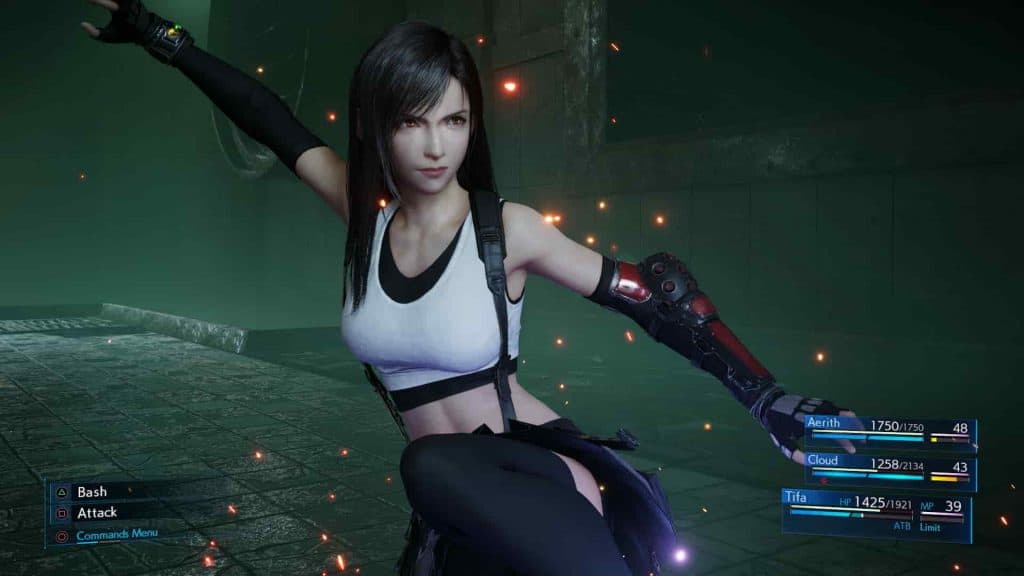 If there’s one thing gamers respond well to, it’s a meaningful delay. No sarcasm here at all: if a game gets delayed to make the game better, fans are cool with it. Last year, Doom Eternal got delayed months. Likewise, Nintendo regularly keeps an open dialogue with fans about the status of their games. Almost every time a game gets delayed, the time spent reworking things is well worth it. Sony is the latest to take this approach to the need for more time. As of today, word from Sony  is that Final Fantasy VII being delayed until April is for the betterment of the game itself.

When is Final Fantasy VII Delayed Until? 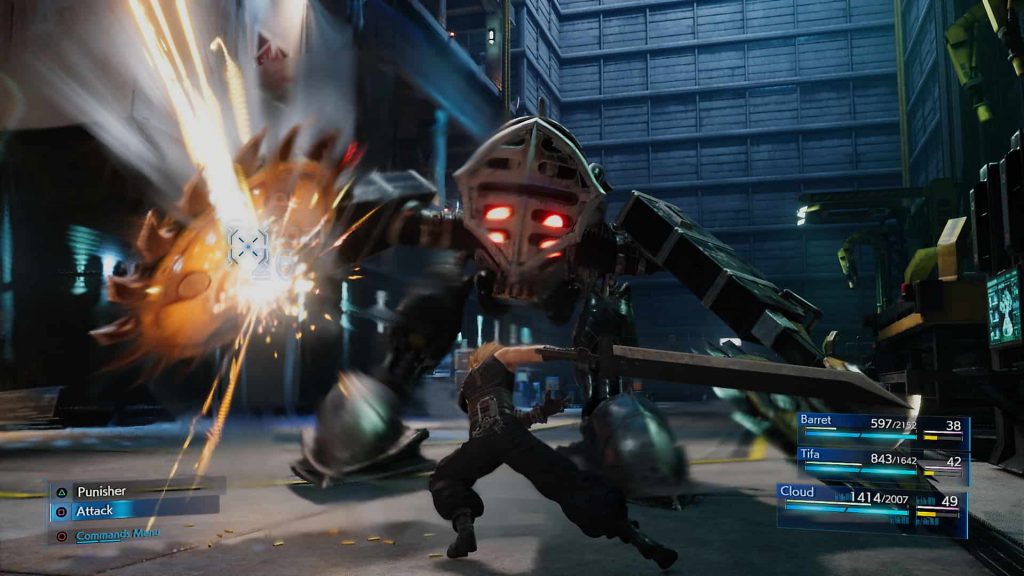 Word of Final Fantasy VII being delayed was widely accepted by the fans anticipating the title. The development team clearly states why the delay is occurring:

“We know that so many of you are looking forward to the release of FINAL FANTASY VII REMAKE and have been waiting patiently to experience what we have been working on. In order to ensure we deliver a game that is in-line with our vision, and the quality that our fans who have been waiting for deserve, we have decided to move the release date” – Final Fantasy VII Development Team, Square Enix

It’s no secret I’m psyched for this game; the title led my most anticipated 2020 PS4 releases piece. That being said, there’s a lot of hype around this release. The announcement of the title officially released last year, but its development dates back to 2015. If you want to play a Final Fantasy game, then most tell you to start here. Remastering a historic title takes a lot of caution and care. It’s unfair to say Square Enix isn’t up to the task. Still, plenty of considerations go into something of this magnitude. If the game fails, then people question whether or not its release is a money grab. So, in my eyes, it’s best to make sure everything is perfect before hitting the shelves.

What is the Game About? 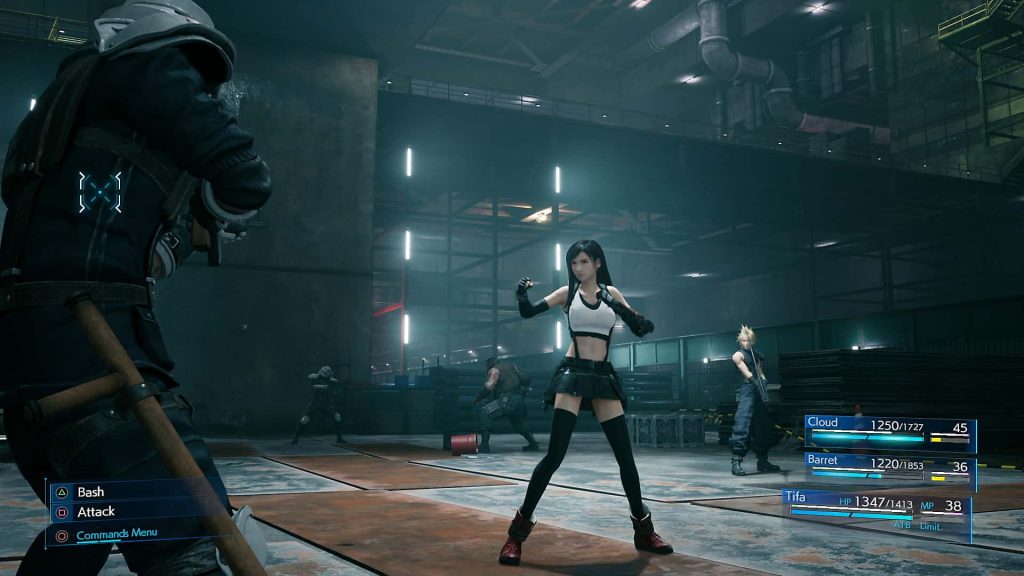 If you’re like me, then you might not have a long and detailed history with the Final Fantasy series. I’ve actually gone back and played Final Fantasy VII thanks to the port on the Nintendo Switch. Here’s what you need to know, without major spoilers. The game takes place on “Planet,” which runs on a spiritual energy that embodies all living things called Lifestream. The mega-corporation known as the Shinra Electric Power Company actively steals the Lifeforce for financial gain. Sound familiar? It’s a decent allegory for a game in 1997. Well, many are looking to fight back against the corporation. Cloud Strife, the main character, fights as a solider in an eco-terrorist group called Avalanche. The group seeks to overthrow Shinra to help Planet recover. From there, turn-based action leads you through a great story.