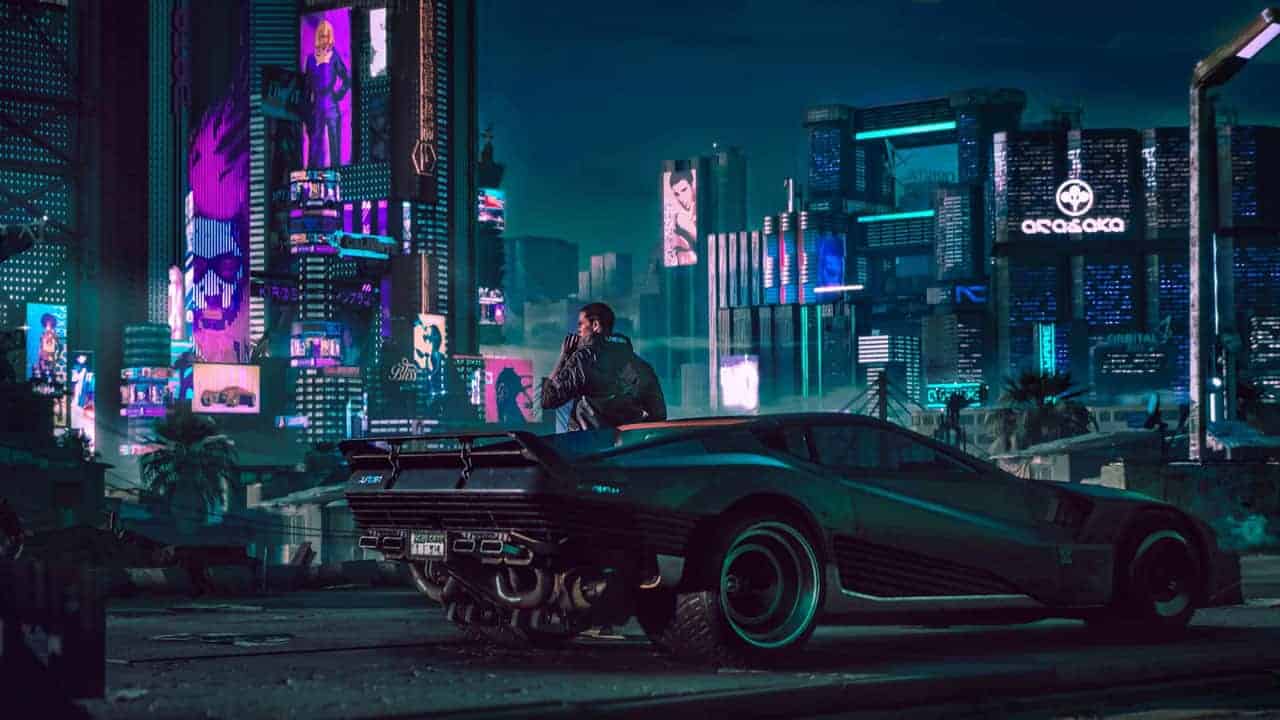 BeingThere are a lot of weird things that happen during the end of a console cycle. For one, developers and publishers start to work on games for the unreleased, future consoles. Usually, that means the current generation consoles sort of get left in limbo. It’s a weird period of time, but one thing left gamers feeling good about 2020: Cyberpunk 2077. Unfortunately we now know that things aren’t necessarily where they need to be. In a statement from CD Projekt Red, the team explains that Cyberpunk 2077 delayed isn’t a bad thing, and when to expect the biggest game of 2020. 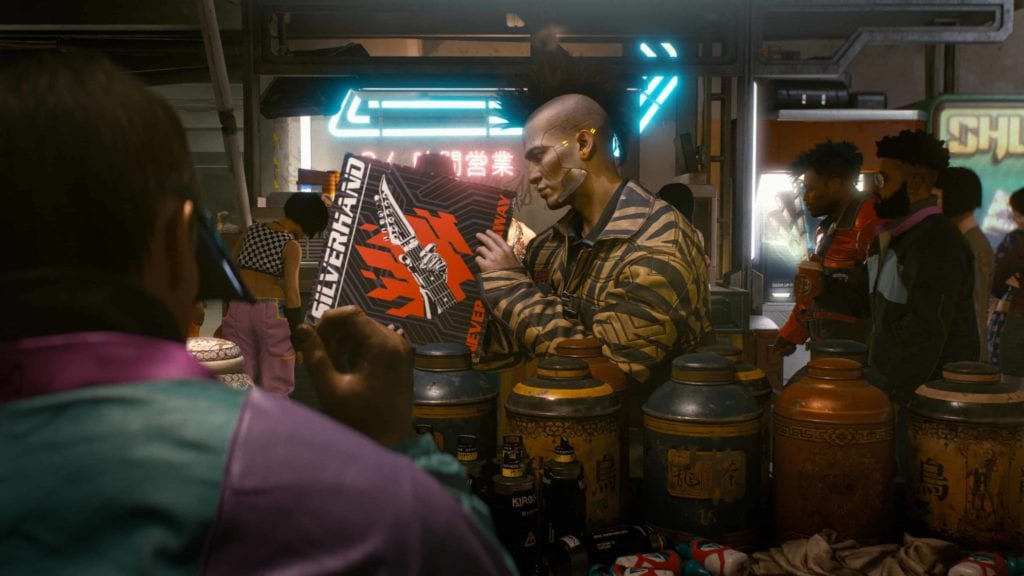 When we hear about game delays, we often wonder what’s happening in the development studios. Given the history of CD Projekt Red, I think it’s safe to say the delay is likely for the best. In the early days of the company’s first development project, The Witcher, things went wrong as well. The company actually ran out of money, leading to five extra years of getting things off the ground. Now, that’s not so much a problem given the success of the company. Still, a delay is often going to be a good move when the final product might suffer from sticking to an arbitrary date.

“A delayed game is eventually good, but a rushed game is forever bad.” – Shigeru Miyamoto

Is CD Projekt Red Behind Schedule? 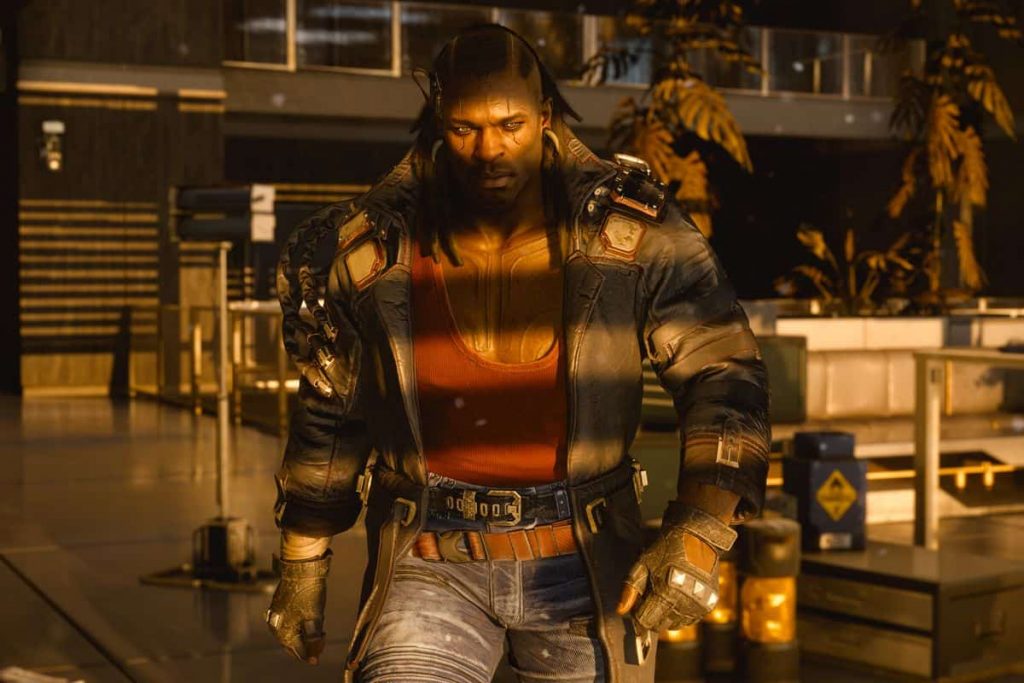 In their statement on Cyberpunk 2077 being delayed, CD Projekt Red makes the reasoning clear. The game features a massive world, in which a lot of the gameplay takes place in Night City’s buildings, streets, and environments. If you know anything about modern open-world games, then you can understand how much work this takes to pull off. There are a lot of elements to modern day game development. Most fans forgive a company for delaying things. Fans aren’t as forgiving for a bad game that releases and disappoints.

For that reason, we’ve seen a major change in fan response to delays. Overall, the response is going to usually be positive. What many fans point out, and I actually agree here, is that setting release dates far in advance really doesn’t offer much. We don’t need to know when it’s coming; we just want to know great games are on the way. When things get closer, then go ahead and tell us we’ll see the game in a year or so. Essentially, Cyberpunk 2077’s announcement released some 8 years ago at the CD Projket Red Summer Conference.

When is Cyberpunk 2077 Releasing Now?

After explaining that the game needs a little more work, the company set a new released date. Fans can expect the game on September 17, 2020. Selfishly, I’m happy the game is getting delayed. That means I can dive straight into Animal Crossing without any distractions. First world problems, am I right?

Does the delay of Cyberpunk 2077 until September 2020 disappoint you? Does this change whether or not you’re going to buy the game? Let us know in the comments! Thanks for reading Comic Years for all things gaming, comics, and pop culture!