Eisner Hall of Fame Nominees Inclucde many legends of the industry.

It’s hard to believe that we’re already voting for the 2020 Eisner Awards, the “Oscars of Comics.” Even though we don’t know who the nominees will be for the standard awards, we do have a list for the Hall of Fame nominees. Considering how all of these nominees contributed greatly to the industry, I feel bad for the judges who have to narrow the nominees down from 14 to 4 because a great case can be made for all of them. 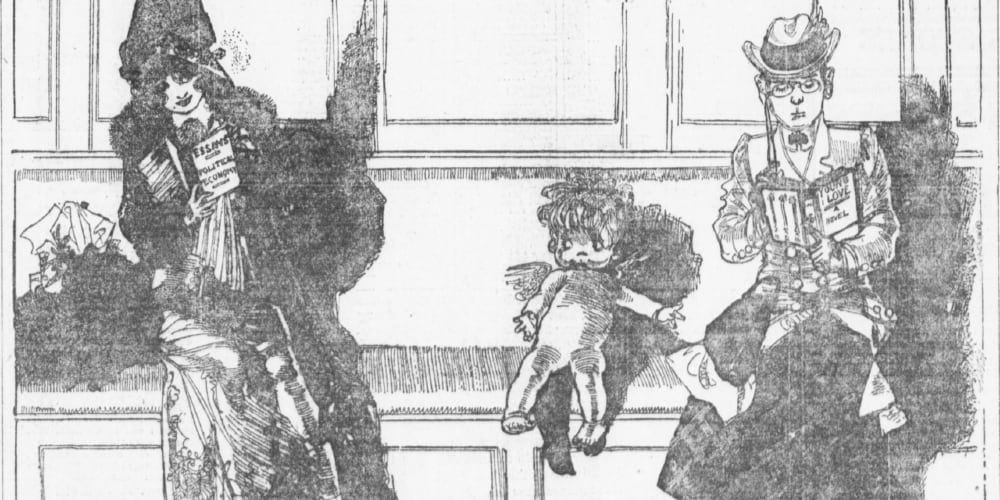 First, we have pioneer cartoonist Nell Brinkley. You might not be familiar with the name, but you know the art—or the style. His work sets the tone for anything in the early decades of the 1900s. Considering his impact, it’s amazing that it took so long for him to go into Eisner Hall of Fame.

Campbell’s design for the Esquire mascot, “Esky.” (Image via Esquire.com)

The second new Hall of Famer is E. Simms Campbell. Campbell’s work has appeared…everywhere. As well, he was the first African-American published in a nationally-distributed popular magazine. He even created Esky, the Esquire mascot seen above.

And the (other) Eisner Hall of Fame Nominees Are… 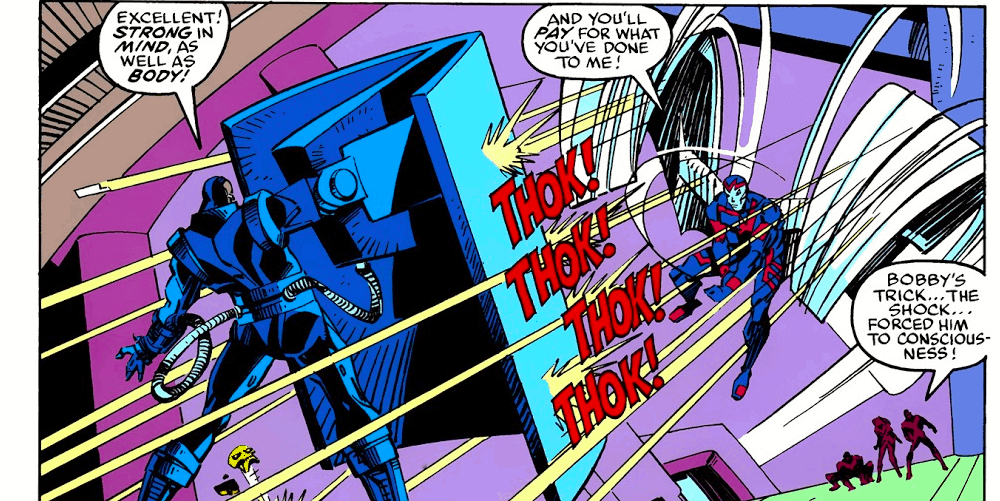 Along with Brinkley and Campbell, four other creators will enter the Eisner Hall of Fame. There are 14 nominees, including:

Surely, It’s a great list of industry legends and titans. Together, they’ve contributed more to comics than most readers will ever realize.