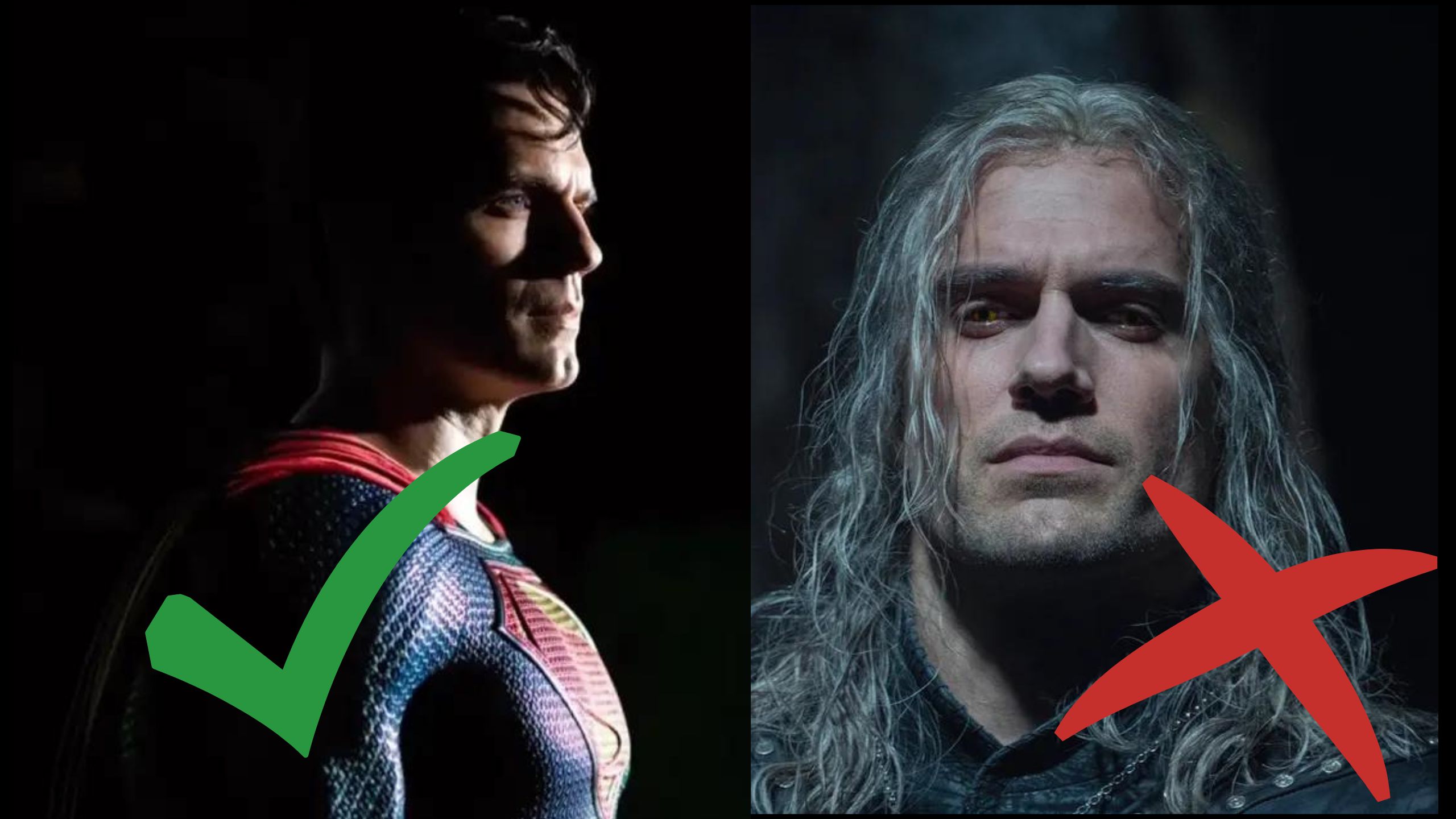 Due to his return as Superman in the DCEU, Henry Cavill is buzzing on social media. The actor appeared in a post-credit cameo in the Black Adam movie, and the new Man of Steel sequel was confirmed. However, the current news is not a return but a farewell to Henry Cavill’s character in The Witcher.

The actor will play Geralt of Rivia in The Witcher series until the third season. After the said saga, Liam Hemsworth will replace Cavill, who will take the baton in season four. This change was confirmed by both actors and Netflix, who commented on the matter.

Many rumors are flying regarding Cavill’s decision to leave the character of Rivia. First, he retired to leave the way clear for his Superman character. It is important to note that the sequel’s production has already begun, and both shows could collide at some point. The actor, for his part, did not state his reasons for leaving this role, although he did emphasize that he left it in the best hands.

The reasons that caused Henry Cavill’s exit from The Witcher series are unknown. However, the strongest rumor is about his reintroduction to the character of Superman. The actor had not worn the blue and red suit since 2017, since the filming of Justice League.

Since then, Cavill battled with Warner and DC to be able to return to the character, although he was not alone. DC fans backed the actor in this fight until they could achieve their goal with Dwayne Jhonson’s help.

With DC’s approval of his character’s return, it would be understandable that the actor would want to clear the table and avoid any conflict with DC productions. Therefore, the idea of Henry Cavill giving up his role as Geralt Rivia in The Witcher to have freedom with his character of the last son of Krypton is not far-fetched.

The new sequel to the 2013 film Man of Steel is added. Cavill will likely want to concentrate on developing this filming. He may have his eye on other DC crossover productions, either in the Justice League or with other heroes who are getting their sequels, as is the case with Shazam.

The DC world is still very raw because of Warner Bros Discovery’s problems. However, it is on track with the addition of James Gunn and Peter Safran to the presidency of this division. This generated high expectations and quite possibly motivated Cavill to make this decision. 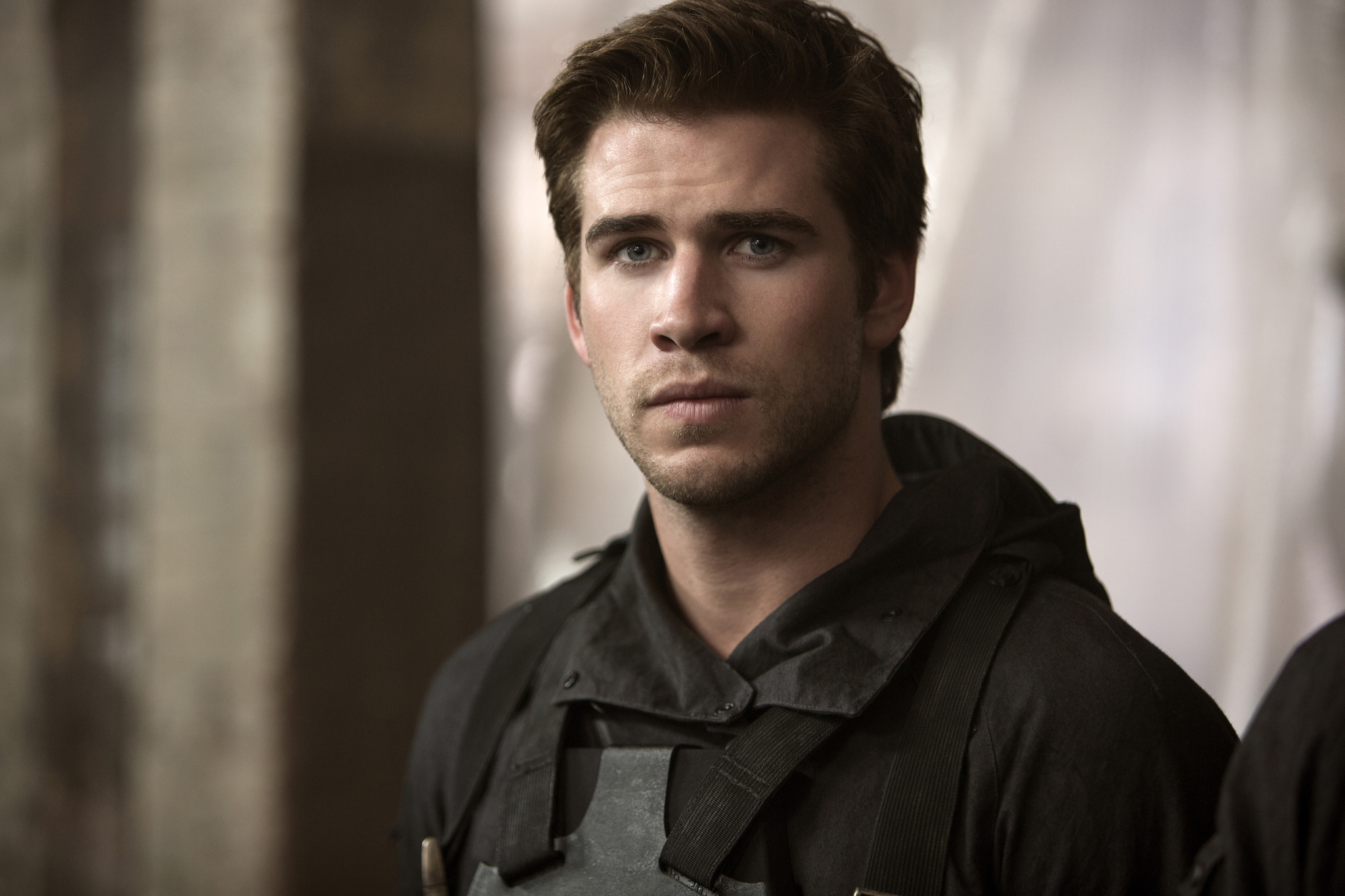 Henry Cavill announced his retirement from the character of Geralt Rivia in The Witcher, communicating his replacement, the actor Liam Hemsworth. The actor said in his statement, “My journey as Geralt of Rivia has been full of monsters and adventures, and unfortunately, I will be leaving my medallion and my swords behind in season four.”

The actor later added, “In my place, the fantastic Mr. Liam Hemsworth will assume the mantle of the White Wolf. As with the greatest literary characters, I pass the torch with reverence for the time I’ve spent embodying Geralt and with excitement to see Liam’s version of this fascinating and nuanced man. Liam, good sir, this character has wonderful depth, enjoy navigating and seeing what you can find.” For his part, Liam Hemsworth commented that he is excited about the opportunity to portray this character. He also added that he is a fan of the series and Cavill, whom he feels honored to impersonate. He ended his statement by commenting that he considers that he will have to work hard for the space left by his colleague.

Netflix announced the change through the Twitter account of the series and in the news section of its blog. The post said, “It’s official: The Witcher is returning for Season 4, and Henry Cavill will be handing his swords to Liam Hemsworth as the new Geralt of Rivia after Season 3.”

For now, Hemsworth will have this new role on his resume, which is promising. We can detail that he starred in the filming of The Hunger Games, playing Gale Hawthorne. He also had a leading role in Independence Day: Resurgence with the character of Jake Morrison.