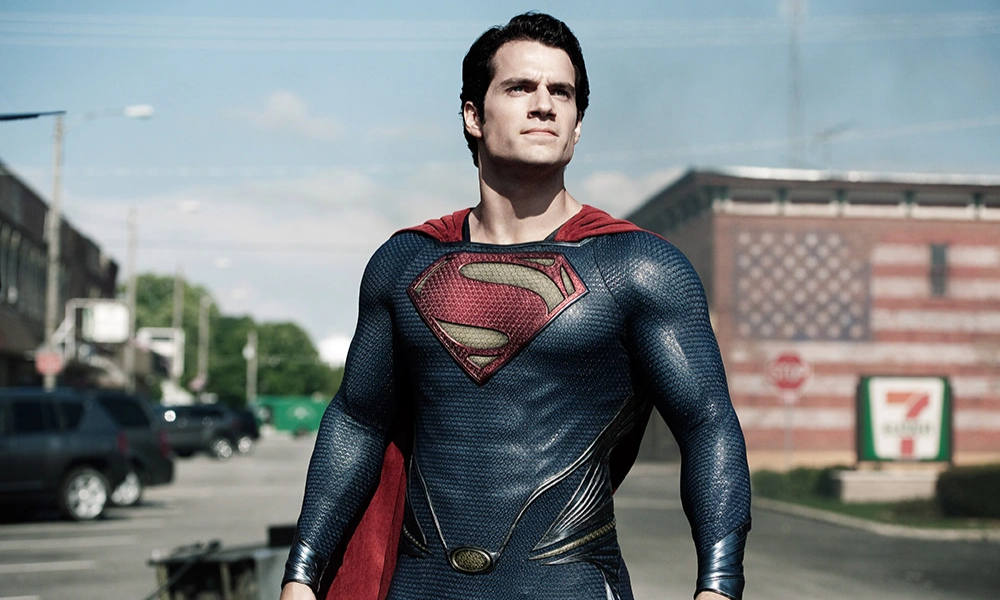 Years after his appearance as Superman, Henry Cavill breaks the internet with his announcement that he’ll wear the iconic cape once again as DCEU’s Superman.

Fans were up for a great surprise after the blockbuster premiere of Dwayne “The Rock” Johnson‘s Black Adam. During the film’s mid-credits scene, a familiar face makes a cameo. It was no other than Henry Cavill’s Superman.

Henry Cavill first played the titular character in 2013’Man of Steel, where he starred alongside Amy Adams, Russell Crowe, Kevin Costner, and many more. The film was the first installment in the DC

Making Henry Cavill return to the DCEU was a difficult road. The Hollywood Reporter says that then-DC films president Walter Hamada denied Dwayne Johnson’s team’s request to make a Cavill cameo possible in Black Adam. It turns out the former DC film boss had his own plans for Superman. However, Dany Garcia, the manager of Johnson and also representing Cavill, went directly to Michael De Luca and Pamela Abdy. The new Warner Bros. film bosses approved their request. This made Cavill’s cameo in Black Adam possible.

Henry Cavill’s appearance was on the rocks, especially now that Warner Bros. and DC are currently in a significant creative overhaul. Earlier this year, Warner Bros. Discovery shelved the Batgirl movie despite it being in the final steps of production. Aside from this, Warner Bros. Discovery and HBO Max also axed the upcoming movie Zatanna and what was supposed to be a project about DC’s Constantine. 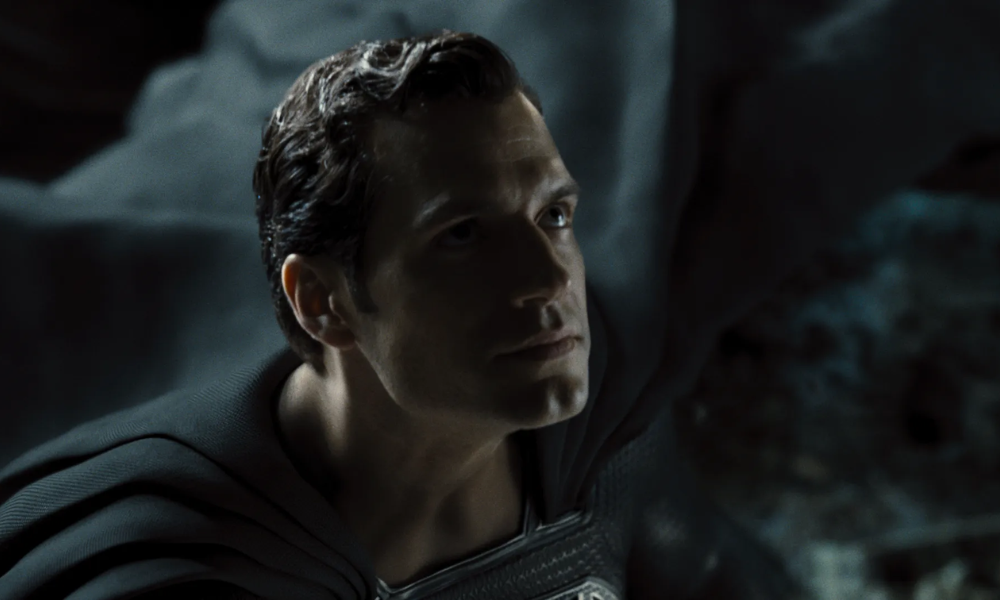 Henry Cavill Returning as Superman as the Man of Steel

Through an Instagram video, Henry Cavill showed a picture of himself donning the Superman cape again. This post came after Black Adam’s opening weekend.

Cavill started his video by saying he wanted to give everyone a chance to watch Black Adam before posting this announcement. He then officially announced his return as DCEU’s Superman. He also didn’t forget to give warm regards to all the fans patiently waiting for his comeback. Check out the transcription of what Henry Cavill said below:

“I wanted to give you all a chance to watch Black Adam, now that plenty of you have, I wanted to make it official that I am back as Superman, and the image you see on this post and what you saw in Black Adam are just a very small taste of things to come. So there’s a lot to be thankful for, and I’ll get to that in time, but I wanted to thank you guys most of all. Thank you for your support and thank you for your patience. I promise it will be rewarded.”

Henry Cavill has always been positive about returning as Superman. In an interview with The Hollywood Reporter in 2021, he said that “there is still a lot of storytelling for to do as a Superman, and would absolutely love the opportunity” to come back and wear the cape once more. He expounds more by saying that the succeeding films about Superman could explore his psyche more, determining the innermost feelings of an invulnerable being such as him. Cavill ends by saying that “the cape is still in the closet.”

And six years later, the promise finally became real. We still don’t know what DC projects we’d see Henry Cavill as Superman appear in. Perhaps the most-awaited sequel for Man of Steel is already cooking. Or maybe, Warner Bros. and DC are preparing a grand face-off between Johson’s Black Adam and Cavill’s Superman.

Chainsaw Man: The New “Must Watch” Anime
All The Dragons And Dragon Riders We Saw In House Of The Dragon