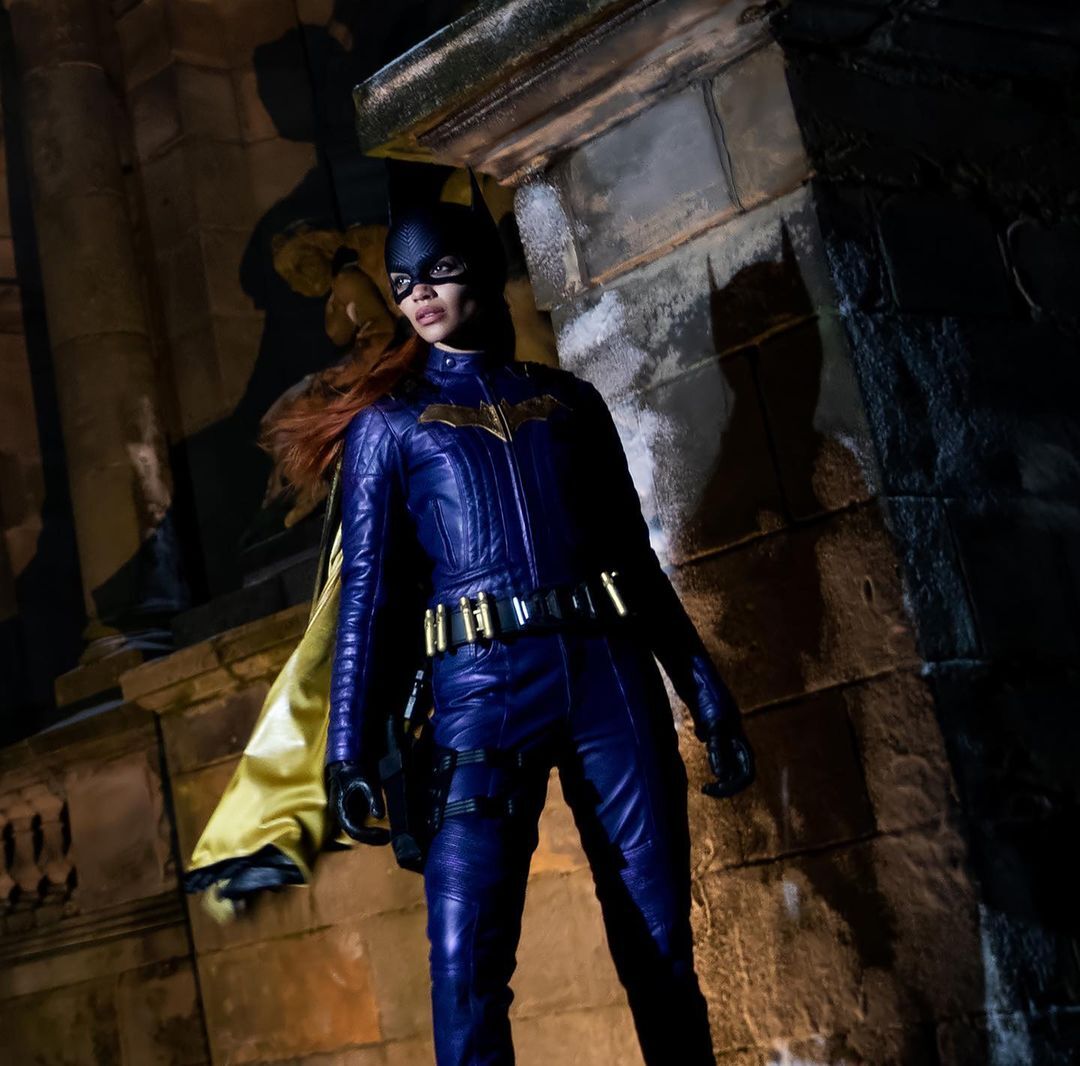 The DC panel at the 2022 San Diego Comic-Con was quite controversial yesterday because of missing characters like Batgirl and Aquaman. Only Dwayne “The Rock” Jhonson from Black Adam and Zachary Levi from Shazam: Fury of the Gods were there to present their upcoming films. That left DC fans with a lot of uncertainties, as they expected to see Batgirl, who would be Batman’s replacement according to theories. No characters or actors from Aquaman: The Lost Kingdom, The Flash, or Blue Beetle were present, and DC didn’t even mention these movies at the panel. It was also strange to have zero mentions of the Batgirl movie since the rumored release date is so close. It was supposed to be in theaters and HBO Max in December 2022. However, this character’s absence and the null mention of the movie could mean that the release date got pushed back.

One of the characters absent in the DC Panel at Hall H was Batgirl or Barbara Gordon, Commissioner Gordon’s daughter. She would be the new defender of Gotham and the one to take Batman’s place after Ben Affleck retired from the DC Extended Universe. Fans felt disappointed to miss this character who was to take such an important role.

In this film, we would see Batgirl as the successor to Michael Keaton’s Batman, who’s returning in the movie The Flash. We would see an aging Bruce Wayne handing the baton to the next generation. Batgirl would then have the Dark Knight’s responsibility to become the link between the other DC characters.

DC went to comic-con and showed no Aquaman 2, no Flash, no Batgirl , no Zatanna, no Blue beetle, no news on any of their tv shows? Just Shazam and Black Adam? Why did they even bother showing up

Fans theorized the possible reasons for having Batgirl missing in the DC panel. Some say she didn’t show up because her movie’s plot links directly to Ezra Miller’s The Flash and Aquaman and the Lost Kingdom. The filming delays due to Miller’s latest controversy affected the chronological order of things. Michael Keaton’s first appearance as Batman would happen after the Flashpoint and then continue in Aquaman 2.

Another reason could be that they face production problems due to the recent spike in COVID-19 infections. Warner recently reported a spike in infections at their studios and throughout Los Angeles. The new wave of virus infections may have caused delays in filming. For now, only Warner and DC know the answers, and we will have to wait for what they say about this film.

What Happened to the Other Characters?

Analysts, press and fans were wondering about the rest of the DC characters. Many expected Henry Cavill to announce the new Man of Steel sequel. Rumors of his appearance at this Comic-Con started a few days ago, but apparently, they were just that.

This was @wbd first Comic-Con post-acquisition and they could’ve done more. Batgirl, Blue Beetle, Michael Keaton, the HBO max shows etc. It wasn’t just Henry not showing up. It’s the fact it still feels directionless. You let your competition outshine you yet again. Embarrassing.

Others expected news about Aquaman and the Lost Kingdom and The Flash. However, neither the cast nor the crew was present, presumably because of the bad publicity surrounding them. Ezra Miller’s erratic behavior and the Amber Heard – Johnny Depp trial could have caused warner not to publicize these movies at Comic-Con. Instead, they focused on Black Adam and Shazam: Fury of the Gods, which will release the soonest.

Amber Heard, who plays the role of Princess Mera, affected Aquaman and the Lost Kingdom with the trial against Johnny Depp. The jury’s verdict was unfavorable for the actress, who was declared guilty of defamation against Depp. That led many fans to stop sympathizing with her and called for her removal from the film.

Ezra Miller’s case is even worse. The actor has been in the spotlight for displaying rather aggressive behavior. He has been arrested in Hawaii for assaulting people in clubs, destroying private property, and disturbing public order. Additionally, he has several complaints about giving minors drugs and psychological aggression.

I think it is safe to say that DC's Comic-Con panel this year was an absolute dumpster fire and a disappointment on every single level. They really fucked themselves over. They couldn't even show off anything from Aquaman 2 or The Flash because of Amber Heard and Ezra Miller

These incidents must have caused doubts in Warner and DC, considering that they have not yet decided what to do with Miller and The Flash. In Heard’s case, even though she’s still in the film, she doesn’t have much support from the studio or the public. Most importantly, Aquaman’s plot depends on The Flash, and it can’t premiere before.