Home » Movies » The Original Eternals Ending Was Bleak, According to Director Chloé Zhao

The Original Eternals Ending Was Bleak, According to Director Chloé Zhao 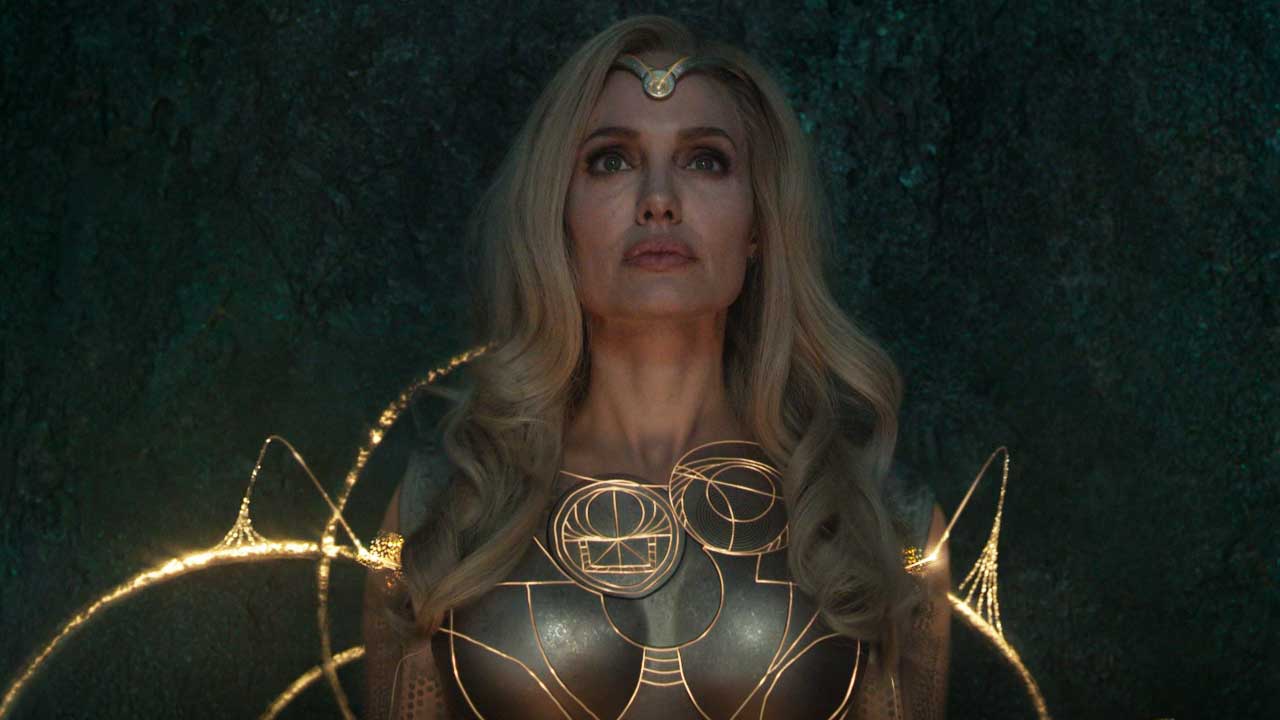 We all know how important the end of a movie is. It’s the conclusion, after all. The thing that takes a good movie and turns it into a great one. But with great power comes great responsibility, and we’ve all seen the disastrous ways in which bad endings have ruined perfectly good movies. One ending that recently when in a direction different than its first drafts was one of Marvel’s latest. According to director Chloé Zhao, the original Eternals ending was quite different. This would have led to a changed future for the MCU, as well as our now-beloved new heroes. So, let’s compare what we got with what could have been.

Eternals was always going to be an adventurous project for Marvel Studios. It brings in a whole squad of new heroes into the cinematic universe’s fourth phase, playing with themes of mortality and fate in ways that we’ve never considered. It also had extremely high stakes. Like, end-of-the-world stakes. Oh, and the first sex scene and first gay superhero in the MCU!

The Celestial Arishem sends 10 Eternals to Earth. Ajak, Sersi, Ikaris, Sprite, Phastos, Makkari, Druig, Gilgamesh, and Thena have one mission: to save humans from Deviants. They can ignore everything else, (including Thanos) as long as Deviants aren’t involved. After seemingly exterminating the creatures and parting ways for centuries, the Eternals go on to learn that their true mission includes leaving Earth for the Emergence. This event would see the birth of another Celestial, Tiamut, but would end all other life on the planet.

The Emergence is stopped, despite two Eternals, Ikaris and Spirte, trying to interfere.  The film ends with Thena, Druig, and Makkari leaving Earth in search of other Eternals. Sersi, Phastos, and Kingo are pulled into space by Arishem, who is displeased with their betrayal. Meanwhile, Sprite gets to stay on Earth.

It’s an ending that gives closure to some characters and gives plenty of potential to others, with a clear route toward at least one sequel. 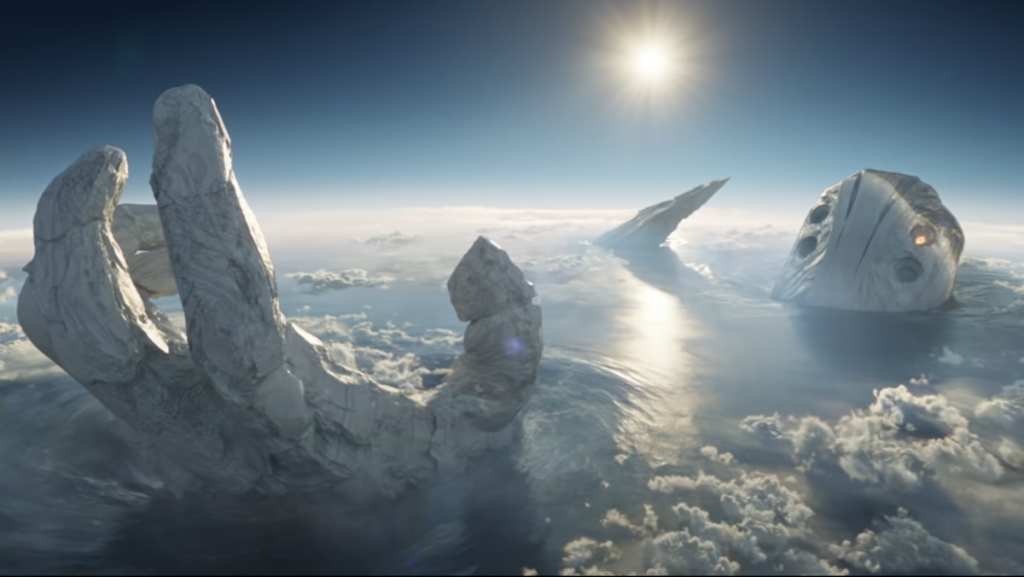 So What Was The Ending That Chloé Zhao Planned?

Zhao co-wrote the screenplay for the film, along with Patrick Burleigh, Ryan Firpo, and Kaz Firpo. These credits mean that she has more control over the film than most directors, as she was involved since some early stages. She, along with the rest of the writing team, developed an original Eternals ending that looks different than the one that we got.

In a recent interview with Empire, Zhao explained that she has never made a film where the end plays out exactly as it was written. This saved the film from a bleak ending, which she explains further:

“It used to end with everybody back on the ship, minds erased and just going on to another planet, like The Twilight Zone. I remember when it goes to black, everyone was like, ‘I don’t know what to do.’ And also, it’s the MCU, and you want to be excited for what’s next.”

The group would have been joined by another character, too. She adds that Eros (Harry Styles) “was going to be one of the Eternals on that ship” with the “depressing ending.” This means that a sequel would have still been set up through that post-credit scene, but it would have a different start than the one that we’ll be getting. Would The Original Eternals Ending Have Worked with Audiences?

We don’t always need happy endings. And sometimes bleak is good, which was recently proven again with Adam McKay’s Don’t Look Up. However, erasing minds can mean that character development gets erased. Future sequels would need to start with an entirely new setup for getting our characters back to a place where we recognize them. And considering how much development some of our heroes went through, we can see why Zhao thinks that it’s a bleak ending.

This sort of depressing ending would work wonders in another Zhao-directed film, as she’s known for her realistic portrayals of humanity. In fact, the same interview shares Zhao saying that she is used to more melancholy films. And sometimes that humanity is bleak, or filled with moments of melancholy! But one of our favorite things about comic book adaptations is the fun source material, and this is a story that we’re happy to see with an ending that promises some joy.

You can stream Eternals on Disney+ starting on January 12th.

Readers, we want to hear your honest opinions on the original Eternals ending that Chloé Zhao is talking about. Would it have made the film better, or worse? It’s already a divisive film, earning some odd and often clashing critical reviews on sites like Rotten Tomatoes. We think that this ending would only increase the differences in opinion!