Hugh Jackman Has COVID – And Many Others On Broadway | Comic Years

Hugh Jackman Has COVID – And Many Others On Broadway Too 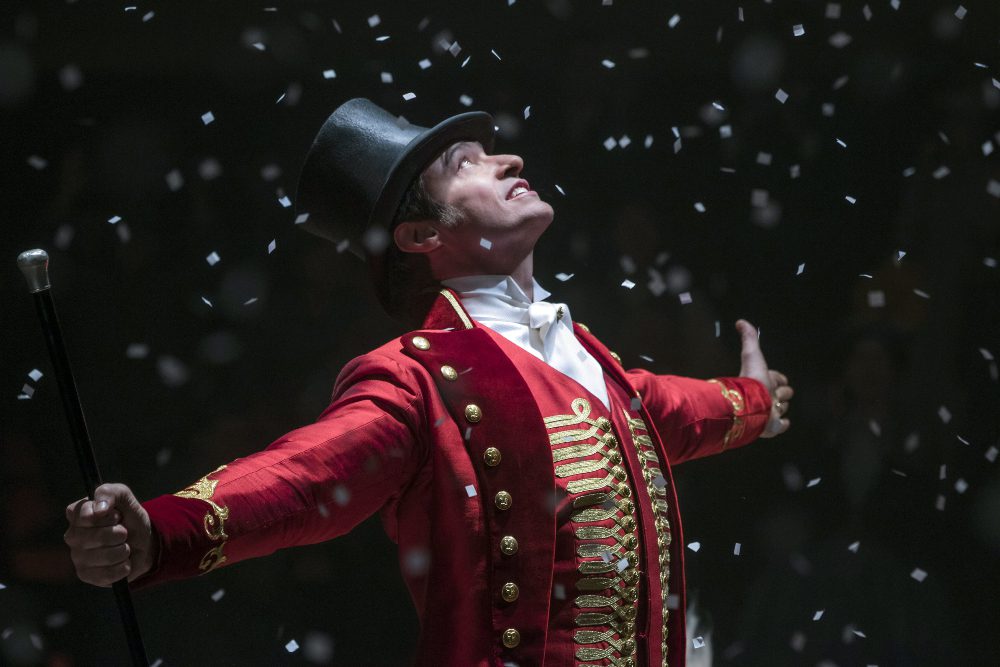 He’s the Greatest Showman. A magician. Prisoner 24601. A dancing penguin. A vampire hunter. He’s the goddamn Wolverine. But just a couple of weeks into his Broadway return as the Music Man, Hugh Jackman announced that he has COVID. Unfortunately, however, he’s not the only person on Broadway to catch the virus. Like the rest of the country, the Omicron variant is spreading rapidly and shutting down productions all over the famous theater district surrounding Times Square. Sadly, it doesn’t look like it will get better anytime soon.

What Did Hugh Jackman Have to Say About Having COVID?

Using his Instagram account, the famous sometimes-clawed actor explained that he tested positive but had only mild symptoms. “I just wanted to make sure you heard this from me,” he started. “I tested positive for covid. Mild symptoms and looking forward to getting back on stage ASAP! Sending love for a happy and healthy new year.” His dog also chimed in at the end to share his support for his fellow wolf-like owner. The Music Man is still in previews on Broadway, but because both stars of the show, Hugh Jackman and Sutton Foster, are both out with COVID, all future shows have been postponed to January 6th, assuming Jackman can return to the stage. However, Music Man is far from the only Broadway show affected by COVID. 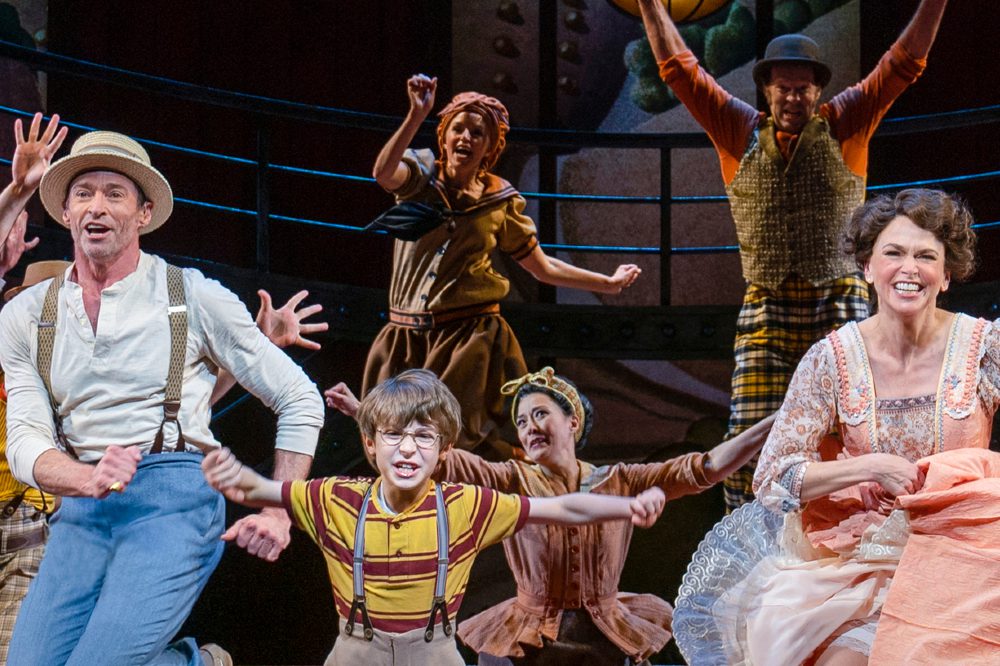 Though Hugh Jackman might be the biggest name on Broadway that has COVID, dozens of productions had to shut down along with The Music Man. This includes long-running hits such as The Lion King and Aladdin. Tony Award winners for best musicals, like Hamilton, Dear Evan Hansen, and Hadestown. Recent hits, including Come From Away, Six, American Utopia, and Tina. Brand new shows like Skeleton Crew and Company. There’s also the major, blockbuster Broadway double-feature Harry Potter and the Cursed Child. These are all set to return at some point in the near future.

Sadly, the long-running hit Waitress is halting production permanently. “We are heartbroken to announce that Waitress on Broadway will be closing effective immediately,” the production announced on Twitter, continuing:

“With only two weeks of performances remaining and due to positive cases of COVID detected in the company and crew at the Barrymore Theatre, the decision has been made to curtail the engagement which was scheduled to run through January 9. This is not how we wanted to finish our run but are so grateful to every fan and theater-lover who visited the Diner these past few months. Ticket holders will be contacted and refunded by their point of purchase. Thanks for taking us to the moon!”

Before Hugh Jackman Came Down with COVID, He Praised the Swings and Understudies Frantically Filling Roles

One of the most important roles in Broadway goes to performers who might not ever see the stage – Swings. Though productions have to shut down at some point, there are times when the notice is too short, and the show must go on. That’s where a Swing comes in. They fill in for the regular cast member. This was the case on December 23rd when Kathy Voytko found out at noon that she had to play the leading role of Marian Paroo, Sutton Foster’s role. Hugh Jackman, who may or may not have had COVID already, took a moment at the curtain call to prase Voytko. Jackman explained to the audience, “Kathy, when she got to work, could have played any of eight roles. Eight roles.” Even more impressive, “at one o’clock, she had her very first rehearsal as Marian Paroo.” He then brought forward all of the Swings, mentioning them by name and calling them the bedrock of Broadway.

But why did Jackman feel the need to praise Voytko and her peers? Well, a few days before Christmas, Broadway League president Charlotte St Martin delivered this early gift:

“My educated guess is the newer shows maybe have understudies that aren’t as efficient in delivering the role as the lead is.”

Yikes. Just a few weeks ago, I was in New York to see Stephen Sondheim’s Company with Katrina Link and Patti LuPone. But Patti was out sick (and later tested positive for COVID too). Filling her role was Anisha Nagarajan, a name that will probably be on the marquis one day. Like Voytko, she had to be ready to play any of several roles with only a moment’s notice.

After Catching COVID, Hugh Jackman Might Have Also Needed a Swing for His Role 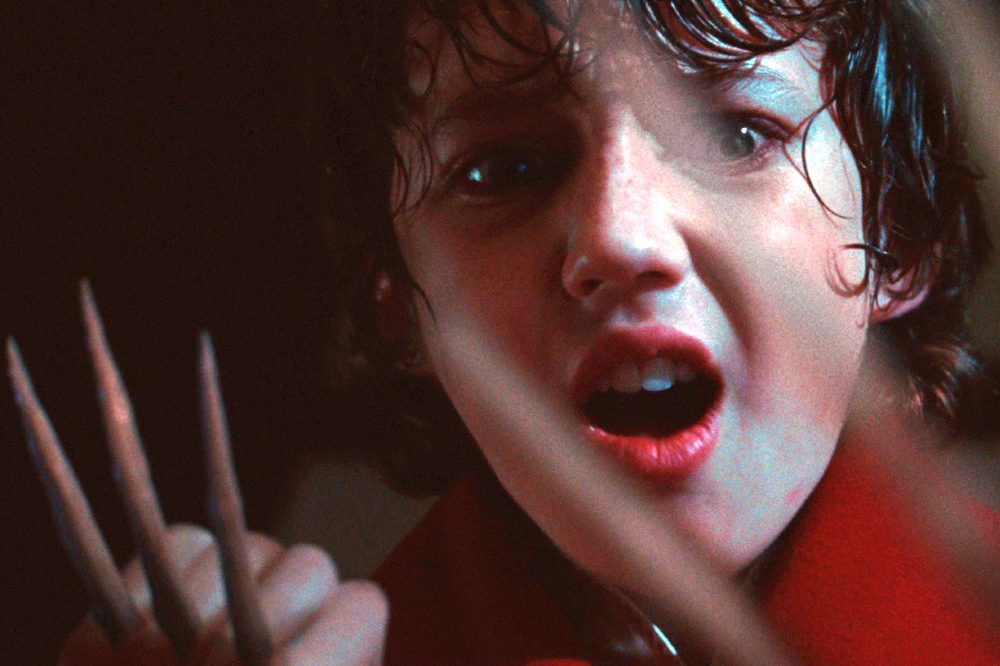 St Martin issued a lackluster apology the day after her original comments. If The Music Man continued after Hugh Jackman came down with COVID, some Swing would have to go on. Sometimes, audiences are less than kind when the theater announces a Swing. But even the big names have to take breaks. When they return, Jackman, Sutton, and the rest of the company will perform eight shows a week. They get Mondays off. There’s always the chance that the star you wanted to see won’t be able to perform that day. But audiences should never grumble. That Swing might not just be good – they might be better. You also never know that if you go to the theater to see, say, Alan Cummings (Nightcrawler!), you could end up seeing someone who would turn out even more famous – like Neil Patrick Harris. (This actually happened to some friends of mine).

In the meantime, we wish Hugh Jackman and all of Broadway affected with COVID or otherwise quick recoveries. And if you happen to go to see The Music Man and Jackman can’t perform, sit back and enjoy the show anyway. That Swing could be the next, well, Hugh Jackman.

The Original Eternals Ending Was Bleak, According to Director Chloé Zhao
How Boba Fett Survived The Sarlacc Pit Across Star Wars Canon