Fast And Furious 10 - Gal Gadot Is Set To Make A Comeback! 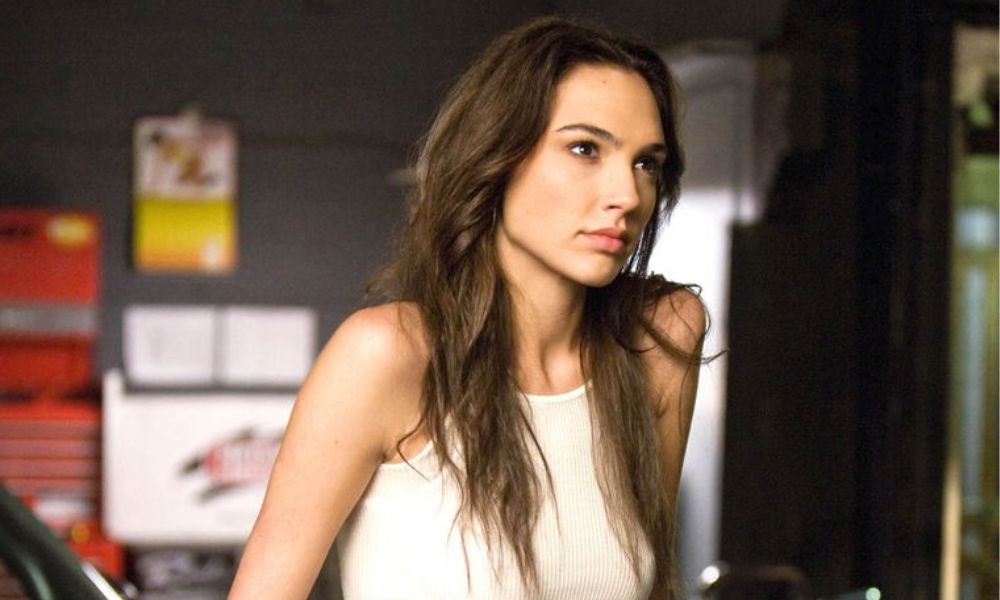 The Fast and Furious franchise has evolved from being an action movie focused on illegal street racing to a heist and spy film. Reports say that Fast and Furious 10 will be the franchise’s penultimate movie and will surely give its viewers a breathtaking experience. 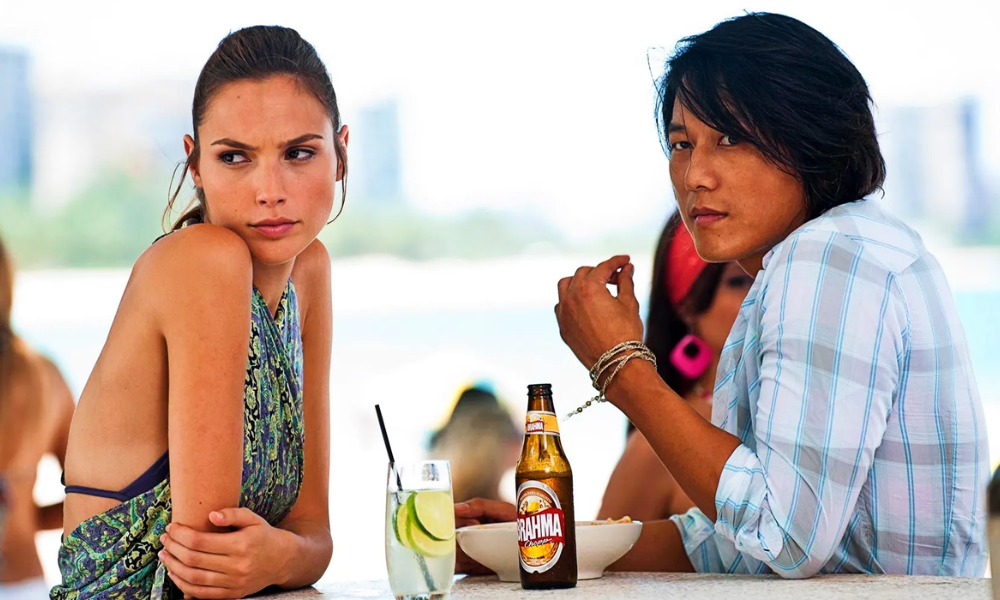 With this development, fans are curious about how Gal Gadot’s role will make a comeback in Fast and Furious 10. Gadot’s character is the love interest of Han, and she died in Fast and Furious 6. The surprising turn of events forced her to sacrifice herself to save him. The movie’s first hurdle is how the scriptwriters will make her comeback look fitting with the franchise’s current storyline.

Gal Gadot’s appearance in Fast and Furious 4 paved her way in the Hollywood scene. She also reprised her role in the franchise sequel for Fast Five and Fast and the Furious 6. She reportedly made a cameo appearance in Furious 7, but the scene didn’t make the final cut.

With the recent shake-up in DC, things are unsure for our superheroes until an official announcement appears in the news. In the meantime, Gal Gadot will take a break from her role as Wonder Woman, which catapulted her to fame.

Since Gadot’s character died in Fast and the Furious 6, details of her role in Fast and Furious 10 are still unknown.

High on Life First Impression and Opinion
That 90s Show Cast Confirmed: Fez, Donna, and Eric Are Back