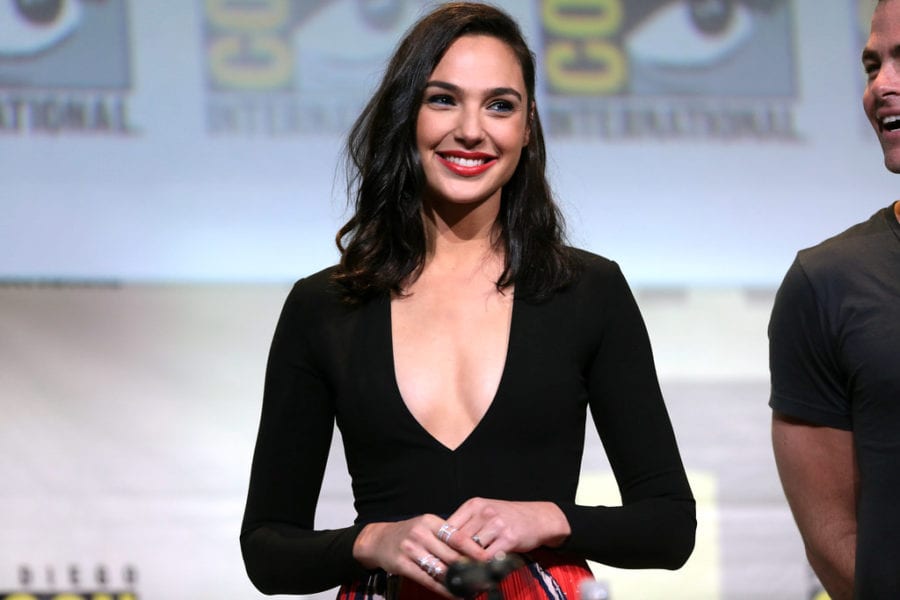 Snow White and the Seven Dwarfs started it all for Disney, and it was only a matter of time until they did their own live-action version of it. Disney’s live-action reboots have had a mixed response so far. The live-action Beauty and the Beast was aesthetically nice, and the live-action Aladdin worked a lot better than it felt like it should. A lot hinges on the casting for these live-action movies, and it has just been announced that Gal Gadot will be the Evil Queen in the live-action Snow White. 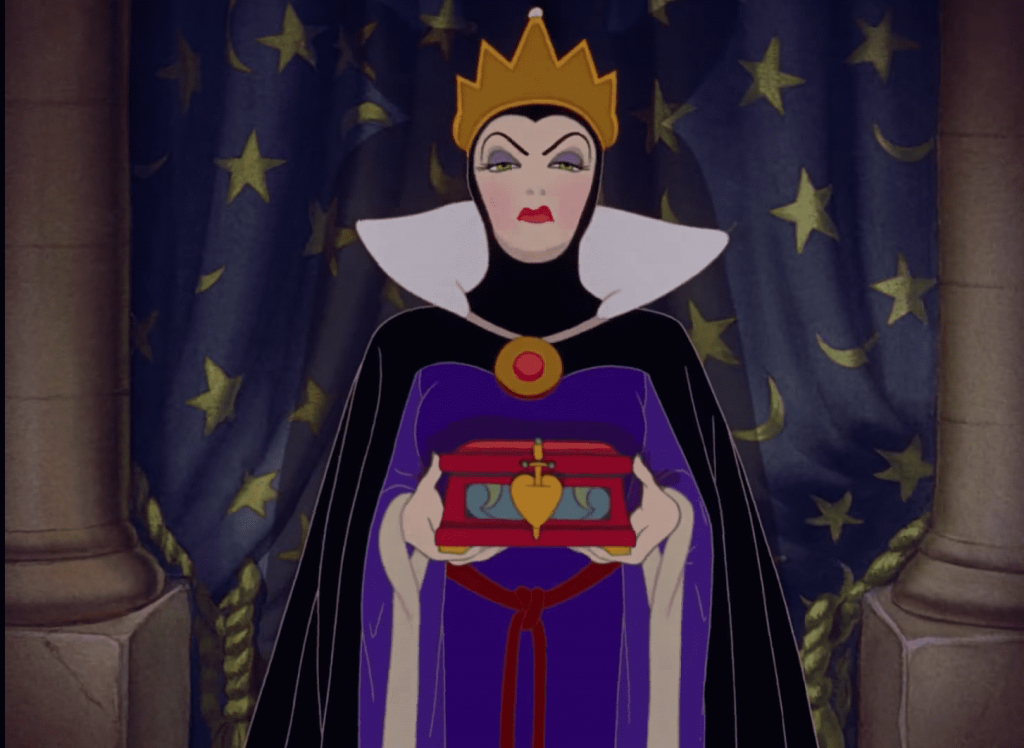 And now Gal Gadot will be The Evil Queen, one of the most iconic villain roles to appear on screen. Apparently, Disney had Gadot in mind for a while when they were planning the role, so this isn’t a sudden seize-the-opportunity casting. Some critical response to the decision has been related to the aesthetics of the role and how Gadot’s other acting history lines up with it. To the people concerned about the aesthetic, presumably she will wear a costume. If you want as close to a human clone of the animated Evil Queen as you can get, go to Disneyland. They have some good actors there too. If you’re really desperate for a nostalgia bomb, go watch the Disney Archives Documentary. As someone who actually liked blue Will Smith and has managed to watch the entire trailer for live-action Lion King, I’m optimistic about Gal Gadot as the Evil Queen. Wonder Woman is a very different character from the Evil Queen, but that doesn’t mean she isn’t a good fit. All you have to do to be a good Disney villain is lean into the camp and wear that costume like it’s the first time you got to pick your own outfit for school picture day. That’s pretty much all superhero characters with the possible exception of Antman, so she’s going to do fine. If not, just watch the one with Kristen Stewart.

What do you think about Gal Gadot as the Evil Queen? Tell us in the comments below!