Marvel's Midnight Suns Delayed Into Second Half of 2022 - Comic Years

Marvel’s Midnight Suns Delayed Into Second Half of 2022 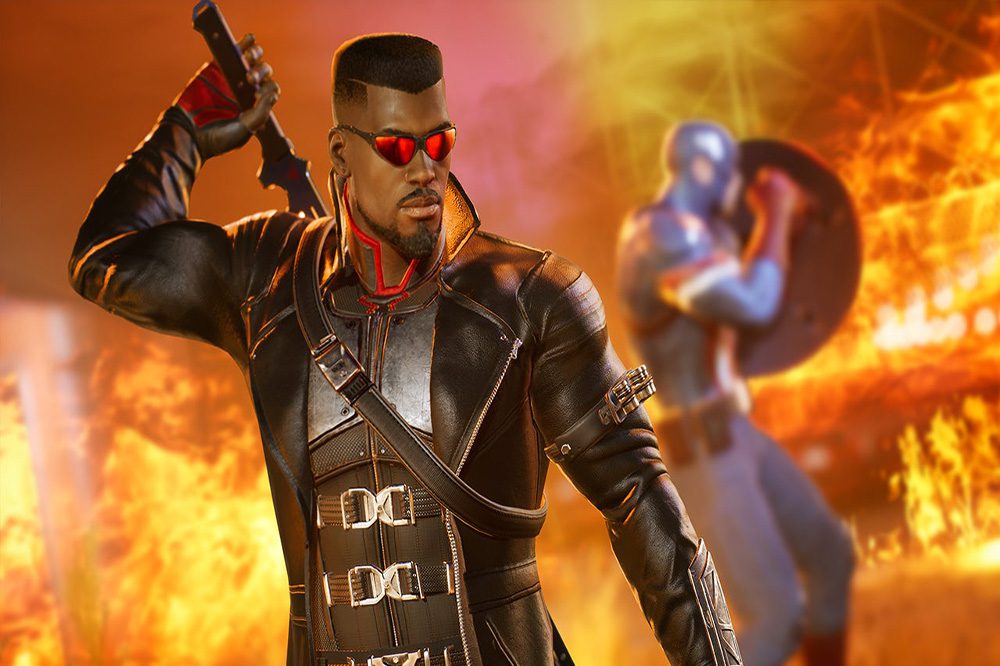 While we’re loving the heroic shenanigans of the new Guardians of the Galaxy, who doesn’t want more Marvel? One of the best projects in recent years in terms of excitement is certainly Marvel’s Midnight Suns. The game will take the XCOM tactical approach to strategy titles and turn it on its head. With a little deck management action and our favorite heroes and villains, the game is highly anticipated by fans and critics. Unfortunately, we got word yesterday that we’ll be waiting a little longer to play the game. Firaxis Games delayed Marvel’s Midnight Suns into the second half of 2022 in order to reach the game’s optimal potential. It’s a common theme in the industry and one that makes sense but is still disappointing. Here’s the full rundown of what’s happening with this game.

Why Was Marvel’s Midnight Suns Delayed? 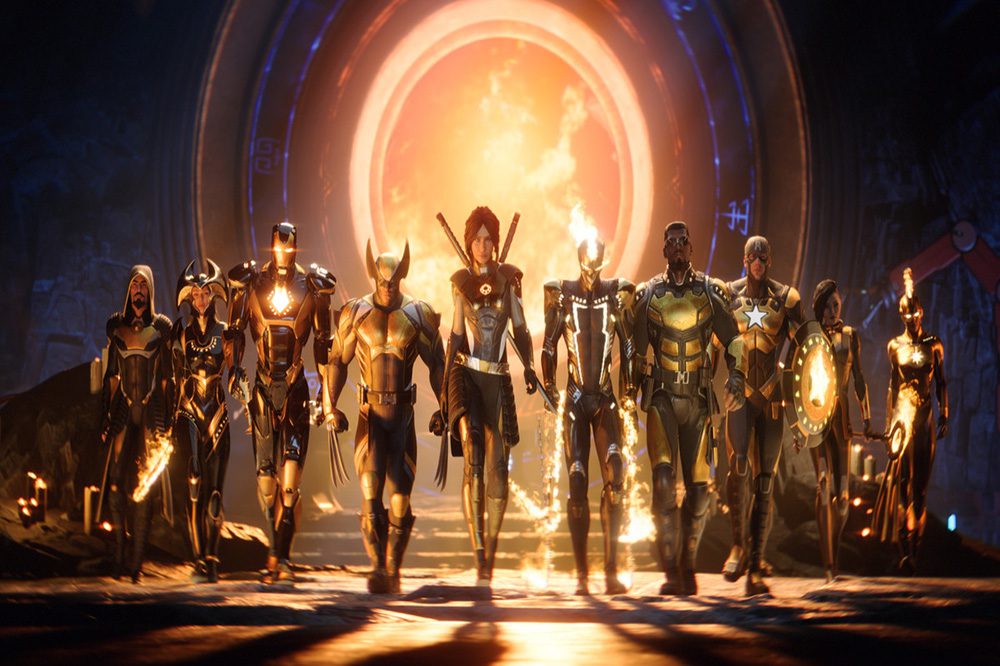 As you can imagine, it’s a tough time to make video games. Between delays of top-tier titles like Horizon Forbidden West and even Halo Infinite, developers are trying their best to manage remote workforces and a global pandemic. Hell, we’re all trying our best. Consider this your reminder to pat yourself on the back for living through what we’re living through. You’re doing great, and the Comic Years team is proud of you.

Anyway, Firaxis Games creative director Jake Solomon and senior franchise producer Garth DeAngelis took to Twitter on Wednesday to release a somber statement. Overall, the message is simple: the game won’t be ready by March 2022. That date, offered in the initial announcement, didn’t feel set in stone to begin with.  A delay isn’t always fun, but it’s often necessary for a great final product.

“These extra months will be used to add more story, cinematics, and overall polish and will be essential in helping us make our vision a reality,” the team shared on Twitter. I think if those are the concerns here, and not overall gameplay woes, then this is a great sign. More time to add the details that make a good game great is a welcome approach. We’ve seen what happens when a Marvel game experiences rushed development and release efforts. That’s how we end up with a Pay-To-Win Avengers situation. 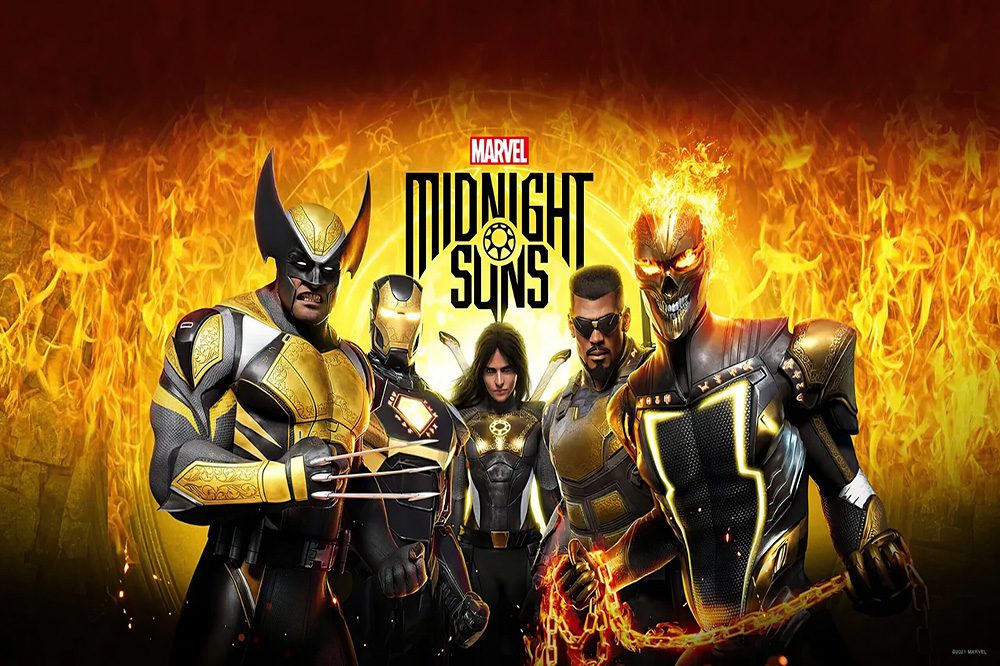 In our Marvel’s Midnight Suns Preview, I mentioned this type of game offers so much potential. I’d rather the game go through extra work than playing something lackluster. If you’re disappointed that Marvel’s Midnight Suns is delayed, then let us know in the comments! A second half release could mean we see this game early Fall 2022. If anything, then we’ll definitely have it by the holidays next year. I won’t bet on it, however, given the slew of delays we keep seeing. As always, thanks for reading Comic Years for all things gaming, comics, and pop culture.

Could Matt Smith Have Played Young Palpatine in Rise Of Skywalker?
Gal Gadot Will Be The Evil Queen In The Live-Action Snow White