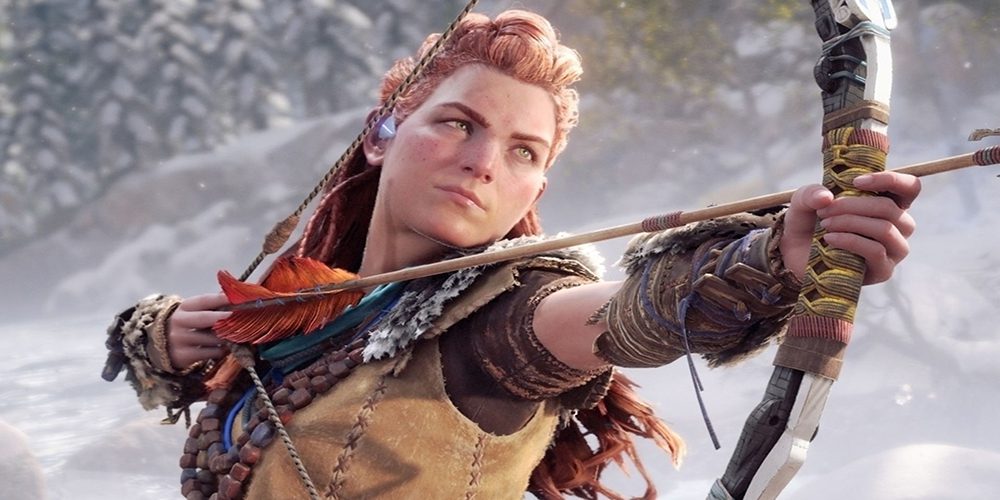 How many times have we done this now? The 2020 COVID-19 pandemic certainly isn’t over by any means. That said, the impact of the pandemic is hitting game development teams in a delayed strike. While many games slated for the 2020 release window made their mark, 2021 titles aren’t so lucky. Teams struggled to adapt to normal workflows in socially distanced remote office arrangements. It’s understandable for smaller studios but even big-time teams experience the same struggles. Case in point: Horizon Forbidden West is delayed until 2022 and is yet another casualty in the pandemic’s impact on game developers. Here’s why the team PlayStation Studio decided to delay the game.

Why Was Horizon Forbidden West Delayed? 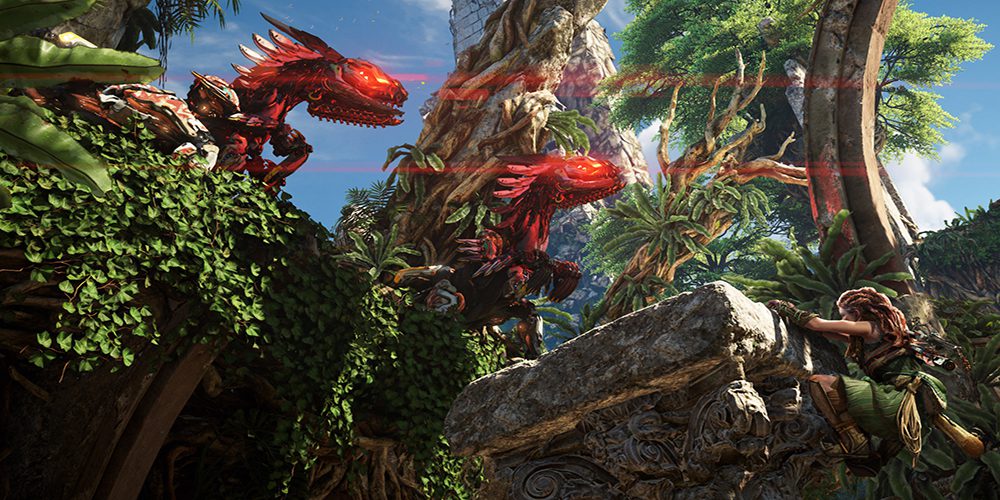 In a report from Bloomberg, PlayStation Studios will move the release of Horizon Forbidden West to 2022, likely in Q1 or Q2. News of a possible Horizon delay was first mentioned by video game reporter Jeff Grubb on the podcast Giant Bomb. The fantasy action-adventure title is a sequel to Horizon Zero Dawn, an immediate entry into the Best Exclusive Sony Series Of All Time. It’s a bummer but understandable that a game like Horizon Forbidden West is getting delayed.

Let’s face it: teams are still experiencing major delays due to the pandemic. Game delays happen in a normal world, but the COVID-19 factor heightens these issues. There’s a good chance the game will be better because of the delay, much like other major delays. That said, fans, myself included, will be disappointed not to see this release in 2021. The original slate was for Holiday 2022, which was vague already and raised eyebrows in terms of potential delays. Its predecessor sold more than 10 million copies following its release in 2017. Overall, there is reason to believe this sequel does the same if not more.

If you’re bummed to hear about Horizon Forbidden West getting delayed, then let us know in the comments! Thanks for reading Comic Years for all things gaming, comics, and pop culture.