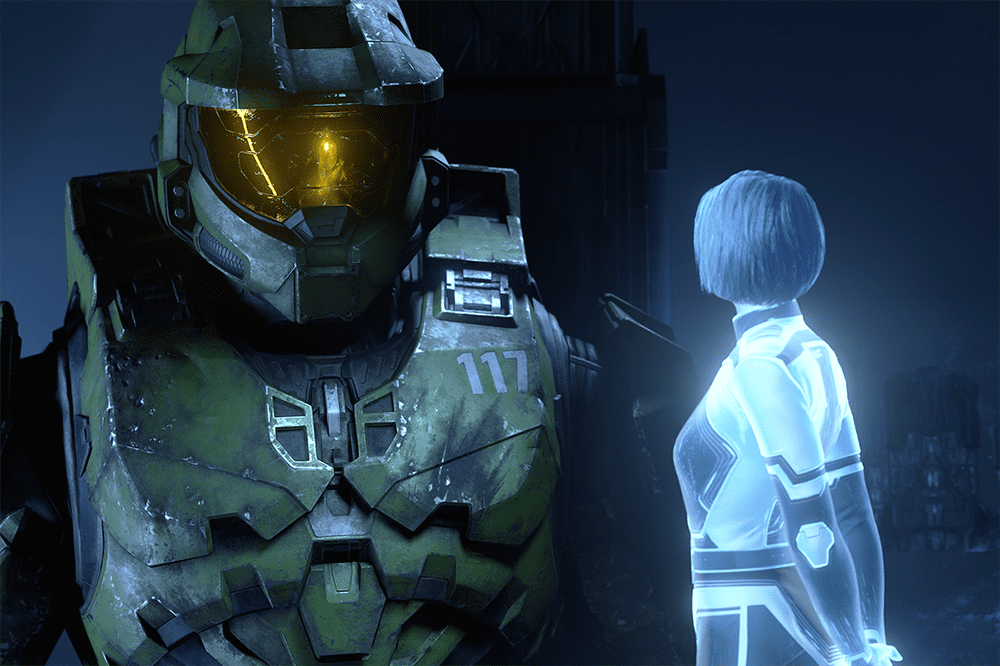 At just a little over six minutes, the latest Halo Infinite campaign overview is doing wonders for my optimism. In a surprise announcement Sunday night, 343 Industries announced a new preview of the game’s story mode. While we know the Halo Infinite multiplayer is going Free to Play, the game’s biggest mysteries lay with its Campaign. The good news is that what we’re seeing just a little over five weeks from the game’s release looks great. In fact, I’d reckon that most people who got worried when the initial Campaign reveal occurred will feel a lot better now. Let’s break down the video and what we’re anticipating from the latest entry in the Halo franchise. 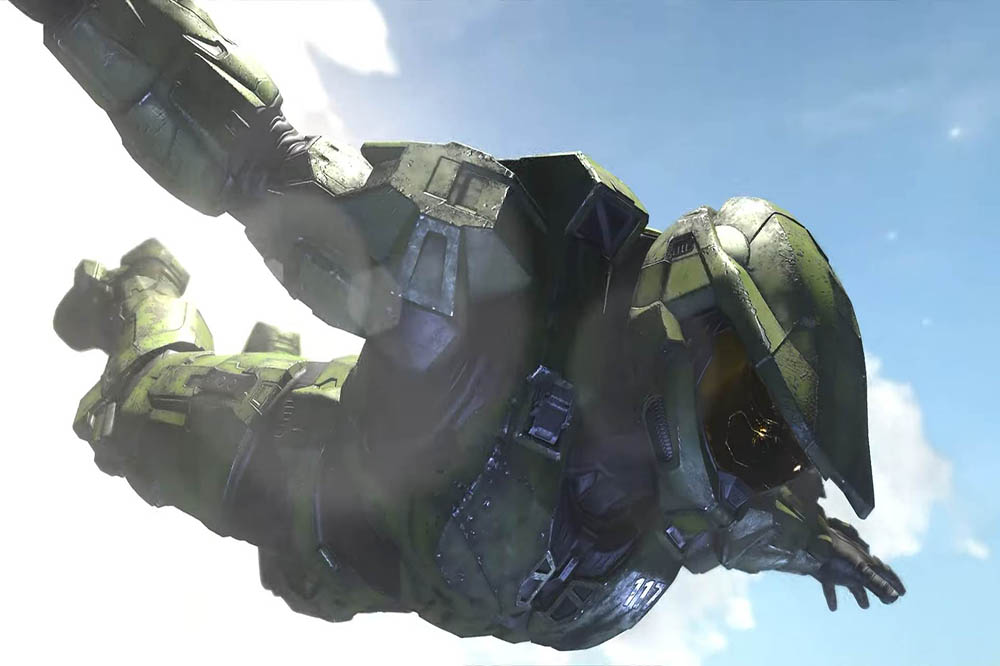 In the latest video from 343 Industries, we got a look at the latest updates to the upcoming Campaign in Halo Infinite. Last summer’s Halo Infinite gameplay premiere earned the game a ton of criticism. Enough backlash, in fact, to cause a game delay. Over a year after that first underwhelming look, things appear to be vastly improved in all ways.

One area that stands out in the 6 minute video is the concept of the open-world mechanic we kept hearing about from the developers. An open-world game means a lot of things nowadays. Are we talking Skyrim open-world, where you can tackle any number of quests, side missions, and even just adventure around? Are we talking about Assassin’s Creed, where the modern titles give you like 120 hours of content, where only about 40 feels fun and the rest is just okay?

The open-world concept featured in the Campaign Overview for Halo Infinite points to something near a Far Cry experience. Across a map, you can view different outposts that Master Chief can eliminate. No doubt that there’s a major, overarching story to all of it. That said, you do have more control than in past games. The previous formula for a Halo campaign was “cutscene, mission, cutscene, repeat.” Here, things look to be a bit more static and in-real-time.

There are even some funny Halo touches that make the series such a damn treat. Seeing vehicles dropped from dozens of feet from the sky or Master Chief driving straight off a cliff made me smile. On the Halo multiplayer aspect of the game, it feels like anything can happen. It’s often weird and over the top. A little bit of that in the campaign certainly doesn’t hurt. 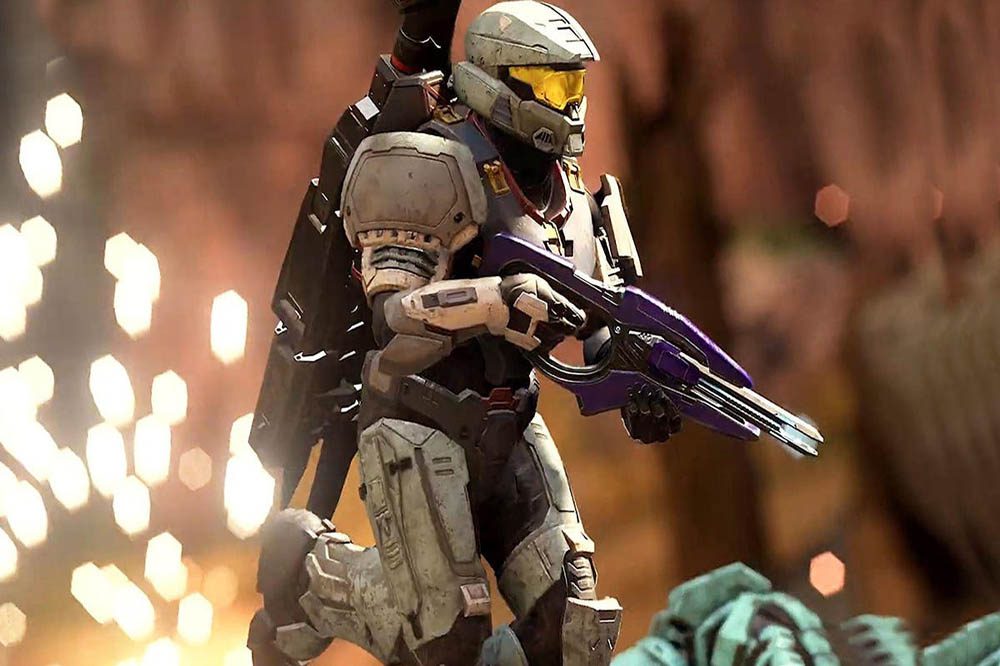 I’m eager to get my hands on this game for the actual gameplay. In the video, we see some really exciting areas where you can put all of your Halo skills to the test. The new grapple hook will certainly earn praise as well as criticism. That’s fine; I’m a simple gamer. You give me a fun little tool to enhance my experience and I’ll eat it up. Some might consider the tool very off-brand for Halo, but it’s clear something new needs to happen. That’s the overwhelming feeling I get from the Overview: this is a new Halo experience that still feels like the series we love.

If you’re excited about the release of Halo Infinite, then let us know in the comments! Halo Infinite releases on December 8 and arrives Day One on Xbox Game Pass. Thanks for reading Comic Years for all things gaming, comics, and pop culture.