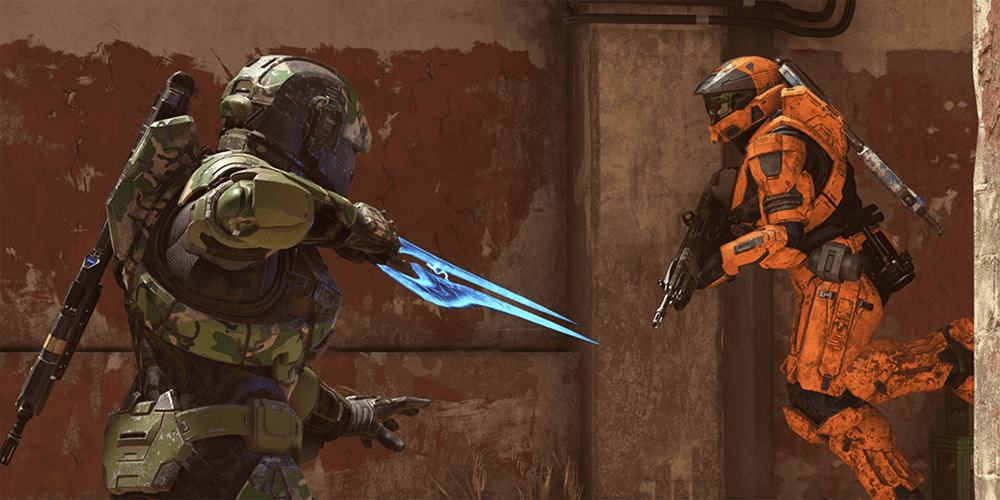 If you’re a major Halo fan like me, then you’re itching to get your hands on Halo Infinite. While I love the campaigns as much as the next player, multiplayer defines this historic series. For the most part, many associate Halo with deathmatch chaos, triple kills, and many nights spent blowing up your friends on Xbox Live. For the future of Halo to expand the series, multiplayer will be a huge part of the franchise’s ability to adapt to modern gaming audiences. Online gameplay changed a lot since the early Halo games. While the core elements of Halo Infinite multiplayer will stay the same, the inclusion of seasons mirrors modern setups. The Halo Infinite Season One multiplayer content was recently announced to be themed around Reach, which is exciting for fans of the series. 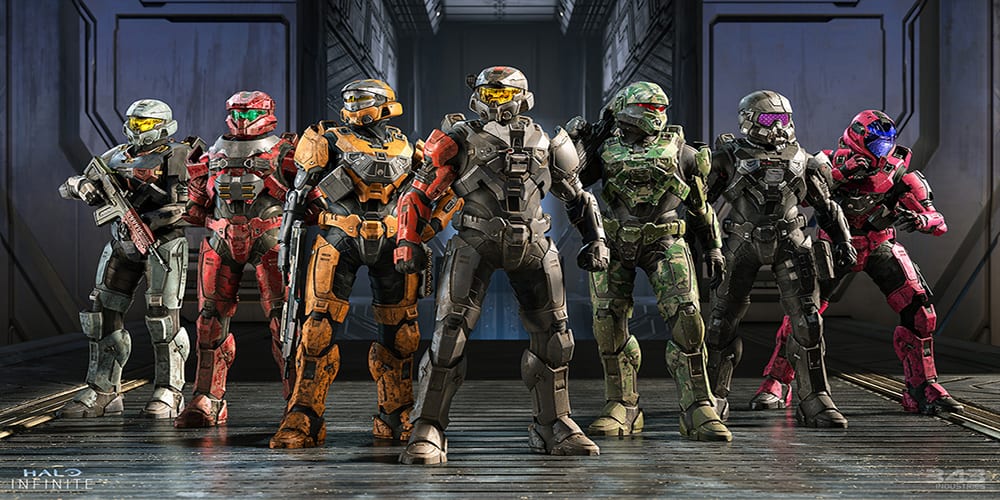 The June update for the Inside Infinite blog featured a big reveal. Season One of the Halo Infinite is set to feature an iconic setting for the series. The first season’s title is Heroes of Reach. 343 plans to approach the seasons a bit different from games like Call of Duty: Warzone or Fortnite.

Head of Creative Joseph Staten explained in the blog that the narratives and actions of the multiplayer aspect of the game will tie deeply into the world of Halo. “At the center of our plans is a goal to deeply root your Multiplayer character in the larger Halo universe and give them a vital, active role in the Halo story moving forward,” Staten explained.

Just a reminder: Halo Infinite multiplayer is Free To Play but season passes will be available. If you miss out on a season before a new one starts, then you can still purchases passes for past seasons. As far as Season One of the Halo Infinite multiplayer goes, 343 Industries is keeping a lot close to the chest. The promise of a focus on Reach, however, is enough to get me excited. The 2010 game Halo Reach was a direct tie-in to the first game of the series, Halo: Combat Evolved. The History Of Halo is rich in lore and Reach is central to a lot of it. It’s exciting knowing we’ll see the location expanded in a new, exciting way. For a refresh on why Reach is vital to the Halo universe, let’s do a little recap.

What is Reach in the Halo Universe? 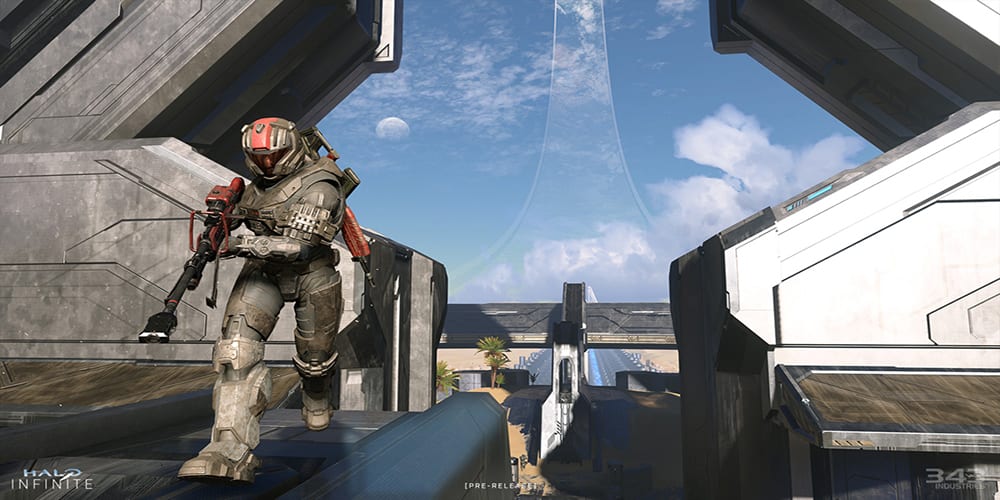 In the Halo universe, Reach is a human colony world that mirrors Earth. The Sol System, our solar system, is only 10.5 light years from the Epsilon Eridani system in which Reach is located. The planets are essentially the same and Reach is the fourth largest planet in its system. In Halo, the planet was once home to Forerunners, the ancient species of advanced beings that essentially ruled the Milky Way. When the Halo Array was activated, they began to lose their hold on the galaxy and eventually reached extinction. The United Nations Space Command eventually set up its core military outpost on the planet.

In short, Reach is a huge part of the human colonist’s military setup. Eventually, the planet fell to the Covenant in the Fall of Reach. The location is referenced often in the Halo franchise but featured most heavily in, you guessed it, 2010’s Halo: Reach. The events of that game tie directly into the first game of the series, Halo: Combat Evolved. If you’re a longtime fan of the franchise, then you’re likely excited for Season One of the Halo Infinite multiplayer.

Let us know what you think of the inaugural season of Halo Infinite multiplayer in the comments! Thanks for reading Comic Years for all things gaming, comics, and pop culture!